Titian (c. 1488/1490 – 27 August 1576) was an Italian painter of the High Renaissance who lived in Venice. He is known for his contributions to the Venetian school of painting, for his use of color, and for his masterful use of oil paint, which allowed him to create some of the most iconic works of Western art. Titian was one of the most influential painters of his time, and his works have had a lasting impact on the development of European painting.

Titian was born in Pieve di Cadore in the Veneto region of northern Italy. His father was a dyer of wool and his mother was a haberdasher. He was the eldest of four children, and his early training in painting came from his father. His father taught him how to mix colors and prepare canvases, and his mother encouraged his artistic inclinations. As a young man, he studied in Venice under the tutelage of the painter Gentile Bellini. Bellini's influence can be seen in Titian's earliest works, which were largely religious in nature.

Titian rose to prominence in the mid-1500s, becoming one of the leading painters in the city. He was commissioned to paint for the Doge's palace, for the Scuola di San Marco, and for other prominent Venetians. He also gained a reputation for his portraiture and mythological works, which incorporated elements of his knowledge of classical antiquity.

In 1577, Titian was knighted by the Doge of Venice, and he received a pension from the city. He continued to work and accepted numerous commissions, although his health began to decline in the 1570s. He died in August of 1576, at the age of 86.

Titian left behind a legacy of some of the most iconic works of art in the Western canon. His works are celebrated for their vivid colors, their dynamic compositions, and their masterful use of oil paint, which allowed him to create some of the most lifelike and expressive figures in the history of art. His works include the Bacchus and Ariadne, the Assumption of the Virgin, the Entombment of Christ, and many others. Titian's influence can be seen in the work of such artists as Rembrandt, Rubens, and Velázquez. He is considered one of the greatest painters of all time, and his works are still highly sought after today. 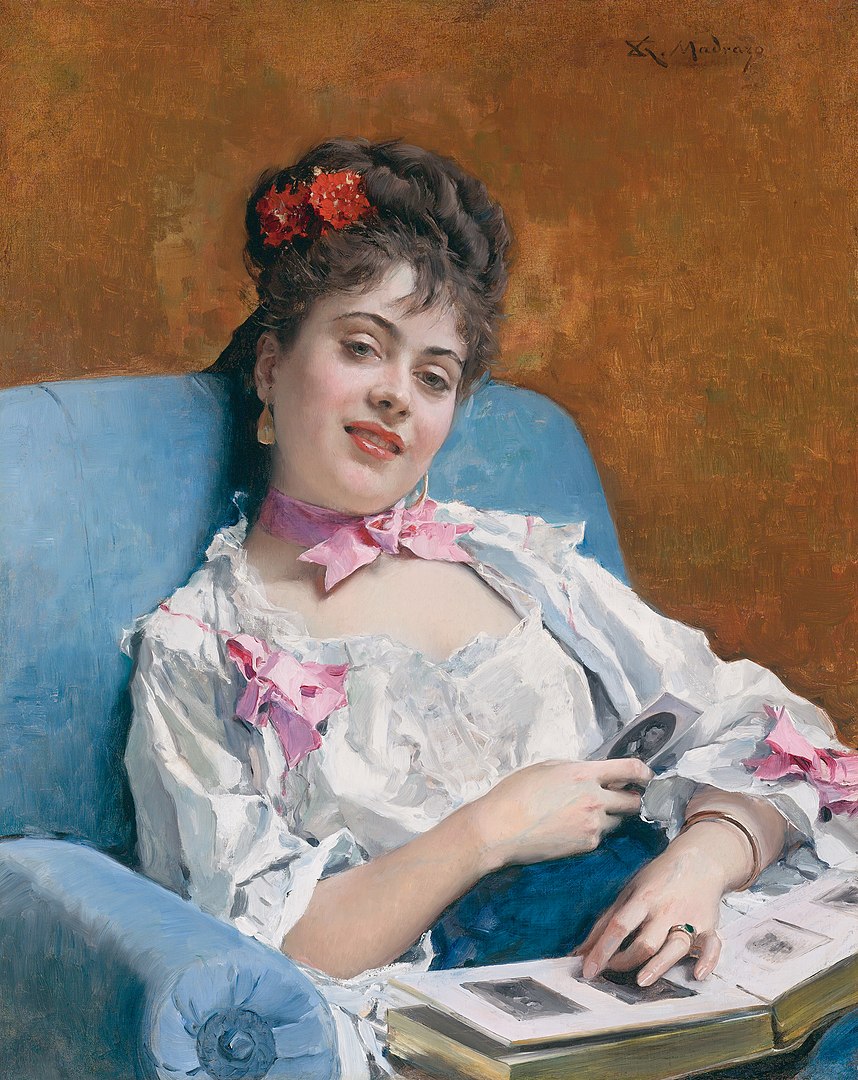 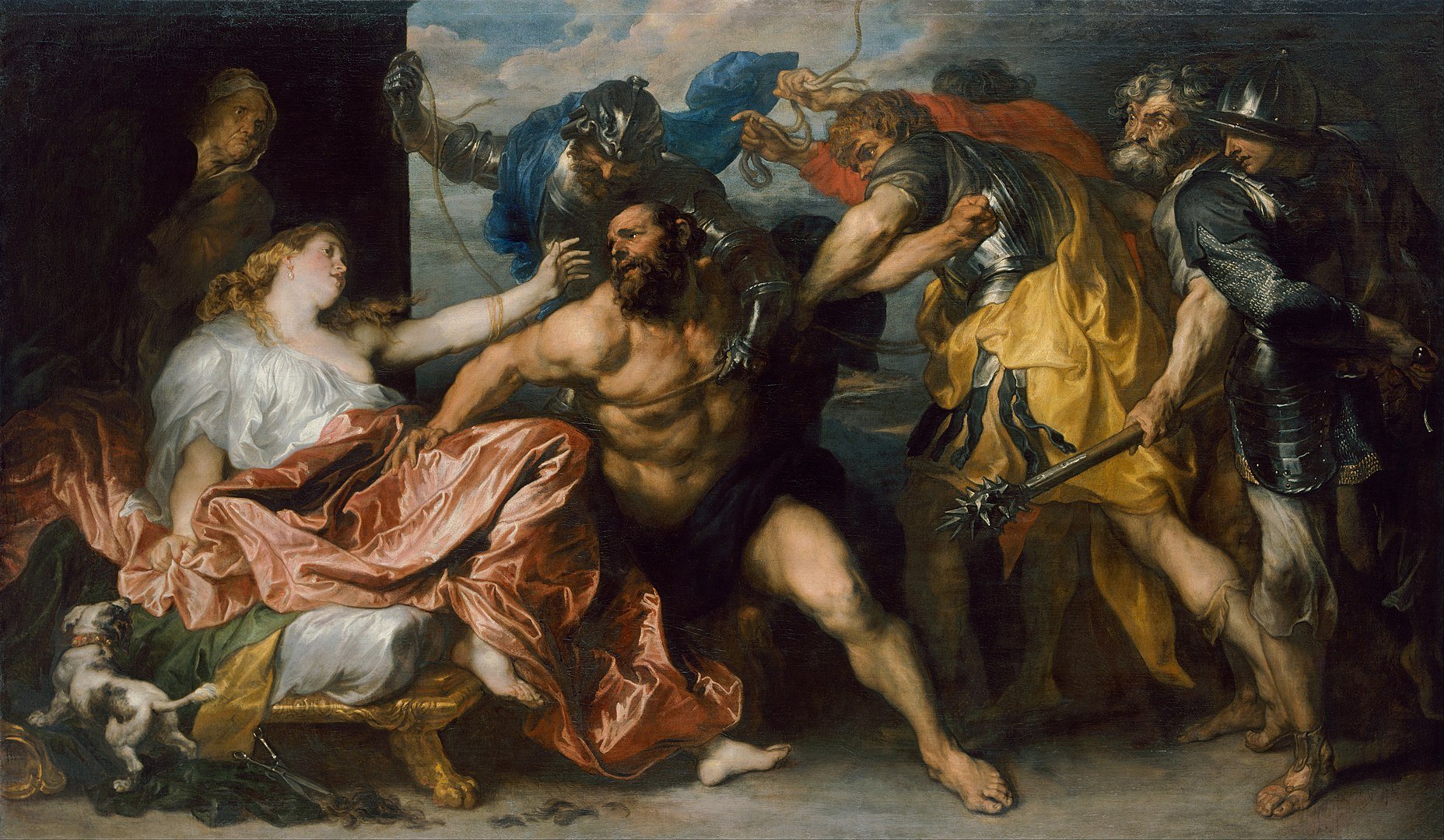 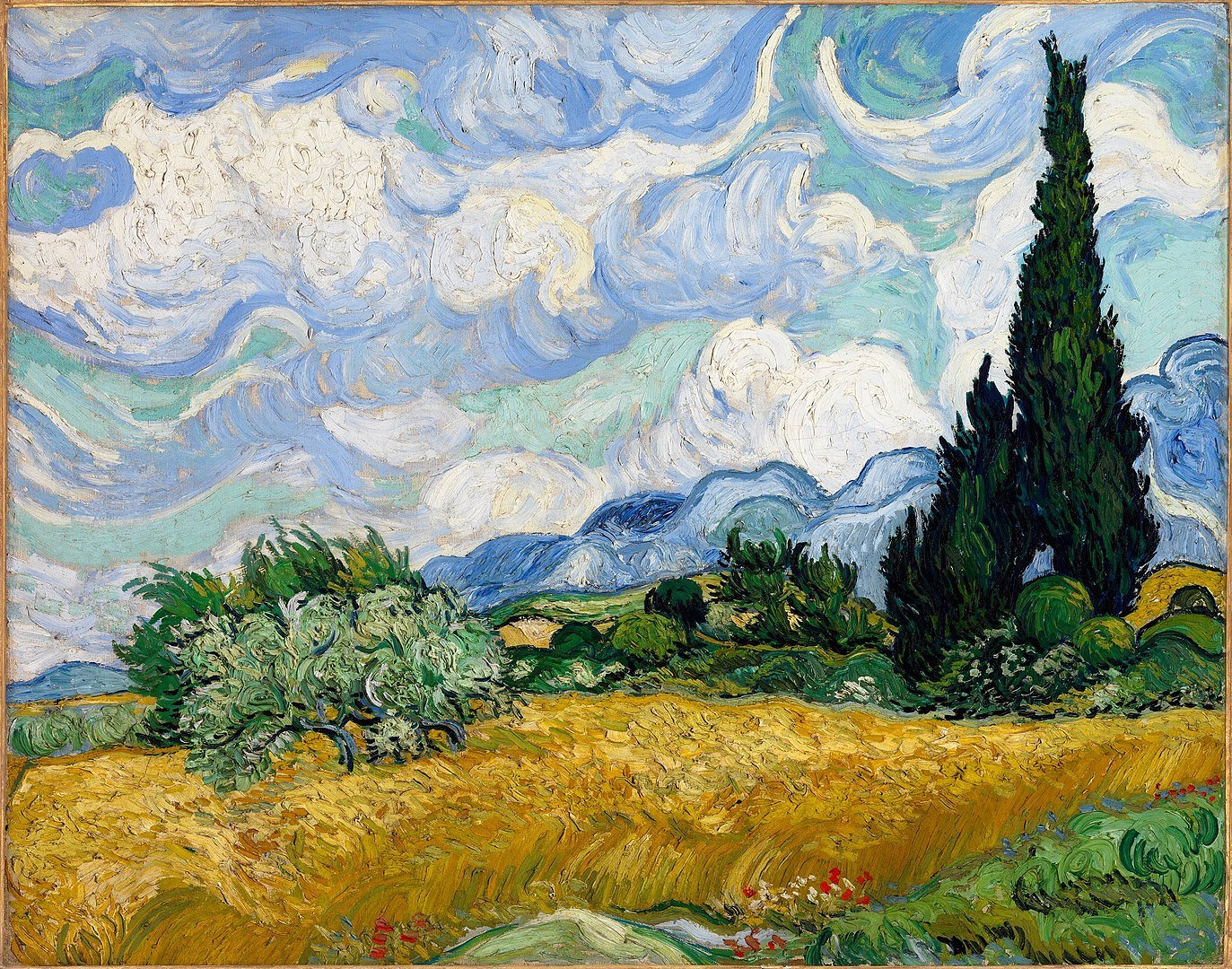