Olga Boznanska (1865–1940) was a Polish painter known for her portraits, still lifes, and landscape paintings. Boznanska was born in Krakow, Poland and studied at the School of Fine Arts in Krakow from 1886 to 1888. She then studied in Munich, Germany from 1889 to 1895. Boznanska had a successful career in Munich, exhibiting frequently in the Glaspalast, the largest exhibition hall in the city. Boznanska experimented with a variety of painting styles, from Impressionism to Art Nouveau.

Throughout her career, Boznanska was inspired by her native Poland and its people. She painted portraits of Polish aristocrats, peasants, and landscapes. Her work is often characterized by its muted color palette, careful brushwork, and subtle use of light and shadow. Boznanska was also inspired by the work of the Barbizon School and the French Impressionists.

In 1895, Boznanska returned to Krakow and began teaching at the School of Fine Arts. She was the first woman to teach at the school and became a major influence in the Polish art world. Boznanska was a mentor to a generation of Polish painters and helped introduce Impressionism to the country.

In addition to her teaching, Boznanska continued to exhibit her work and had a number of solo exhibitions. She was a member of several art societies and had her works featured in a number of museums, including the National Museum in Warsaw. Boznanska was also a founding member of the Society of Polish Artists.

Boznanska died in 1940 in Krakow. Her work has been featured in numerous exhibitions in Poland and abroad, including a retrospective exhibition at the National Museum in Krakow in 2018. Her work is revered for its evocative use of color and light and its sensitive portrayal of the human figure. 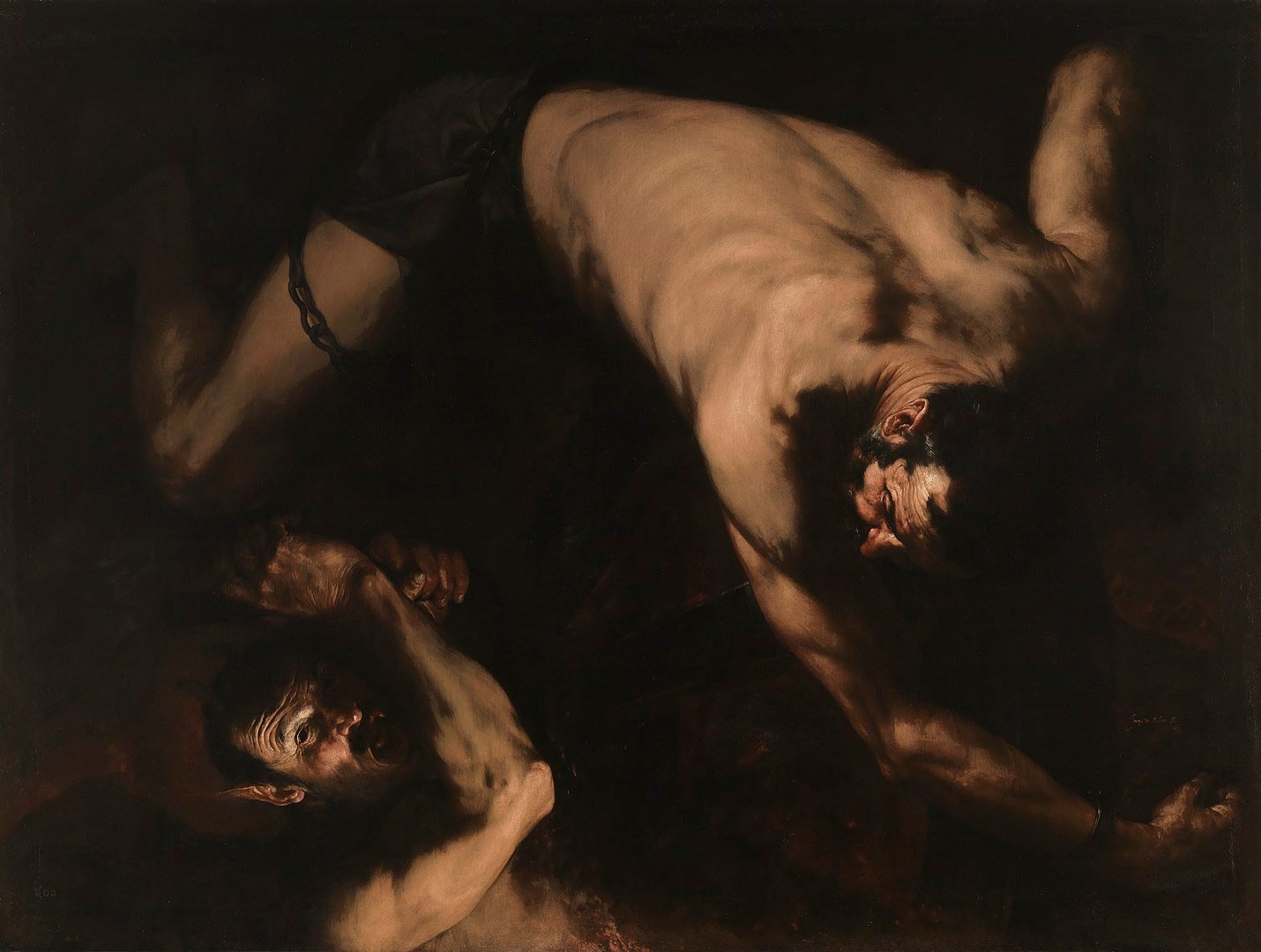