Exploring the Mystery and Intrigue of Francisco Goya

Goya was born in Fuendetodos, Aragón, Spain, and later studied painting in Zaragoza. He moved to Madrid to study with Anton Raphael Mengs and José Luzán y Martinez and became a court painter to the Spanish Crown under Charles III and Charles IV.

During the turbulent years of the Spanish Peninsular War, Goya created a series of prints called The Disasters of War, which depicted the horrors of the conflict. These works have been described as some of the most powerful anti-war art ever created.

In later life, Goya was afflicted with a serious illness, possibly lead poisoning or syphilis, which left him deaf. This did not stop him from painting and producing works of art, however. He created a series of 14 Black Paintings which he hung on the walls of his home. These works are some of his most famous and powerful pieces, and are now housed in the Prado Museum in Madrid.

Goya's works have had a profound influence on modern art, and his influence can be seen in the works of many of the greatest modern painters, such as Salvador Dalí, Pablo Picasso, and Jean-Michel Basquiat. Goya's art is characterized by a strong emotional intensity, bold use of light and shadows, and psychological complexity. His works are widely regarded as some of the greatest paintings in the history of art. 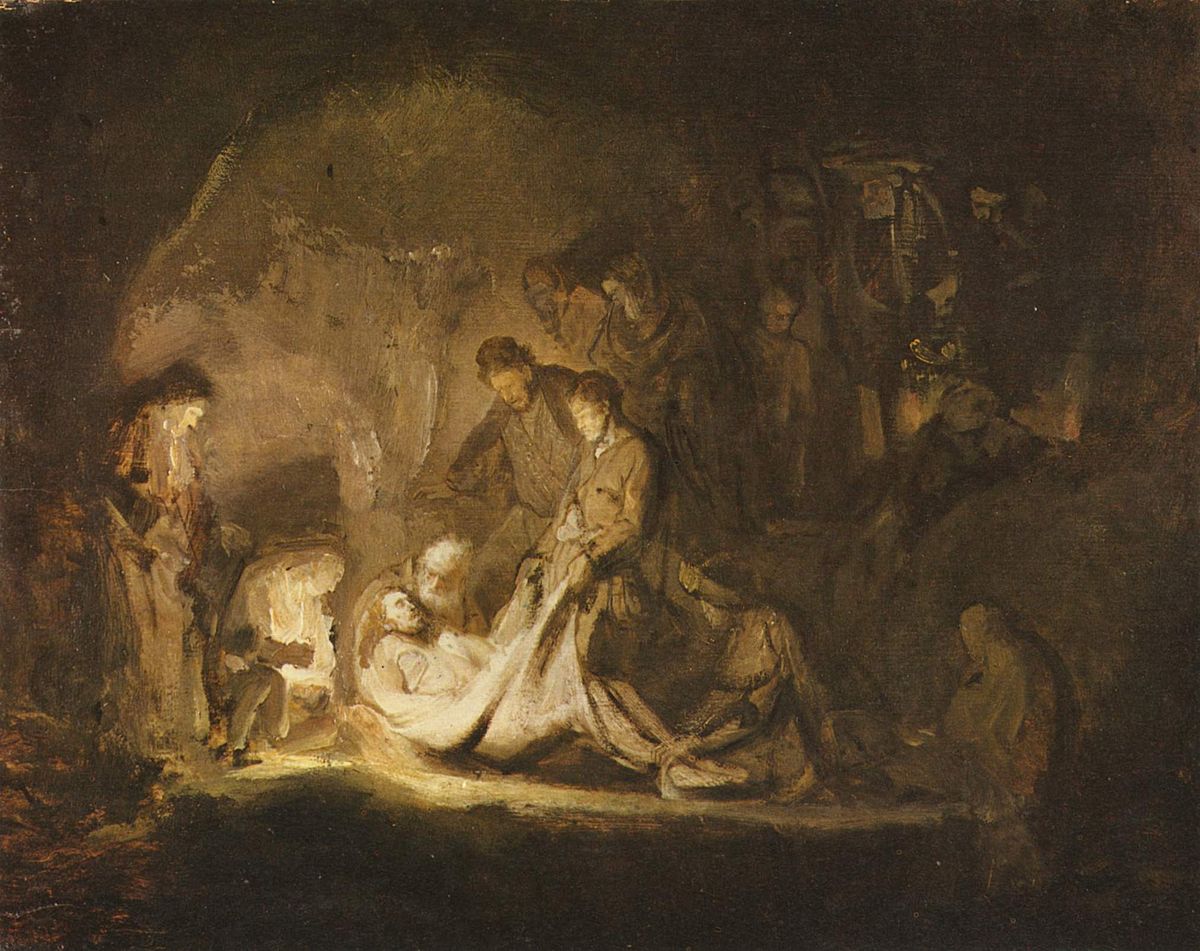