Giovanni Boldini (31 December 1842 – 11 July 1931) was an Italian genre and portrait painter who lived and worked in Paris for most of his career. He was noted for his brilliant depiction of movement, vivid palette, and fluid, impasto brushstrokes.

Boldini was born in Ferrara, Italy to a family of artists. His father, Antonio, was a miniaturist painter, while his grandfather, Andrea, was a fresco painter. From an early age, Boldini was exposed to art and eventually decided to pursue it as a career. He studied in Florence and Rome, and eventually moved to Paris in 1871.

Boldini quickly gained popularity in France, and was soon commissioned to paint the portraits of some of the most important people in the country, including French president Félix Faure and the Empress Eugénie. Boldini’s style was characterized by his ability to capture a sense of movement and life in his paintings. He used a vibrant palette of colors, and his brushstrokes were often bold and gestural.

Boldini was also known for his genre and landscape paintings. He often depicted scenes of daily life in Paris, such as his painting of a café scene or a crowded street corner. He also painted the French countryside, often with scenes of peasants working in the fields.

Boldini was also a prolific portrait painter, and his works are in many major collections including the Louvre and the Metropolitan Museum of Art. He received international recognition for his work and was even awarded the Order of the Crown of Italy in 1907.

Boldini died in Paris in 1931, leaving behind a legacy of vibrant, energetic paintings. His works continue to be appreciated today, especially for their ability to capture the essence of life and movement. 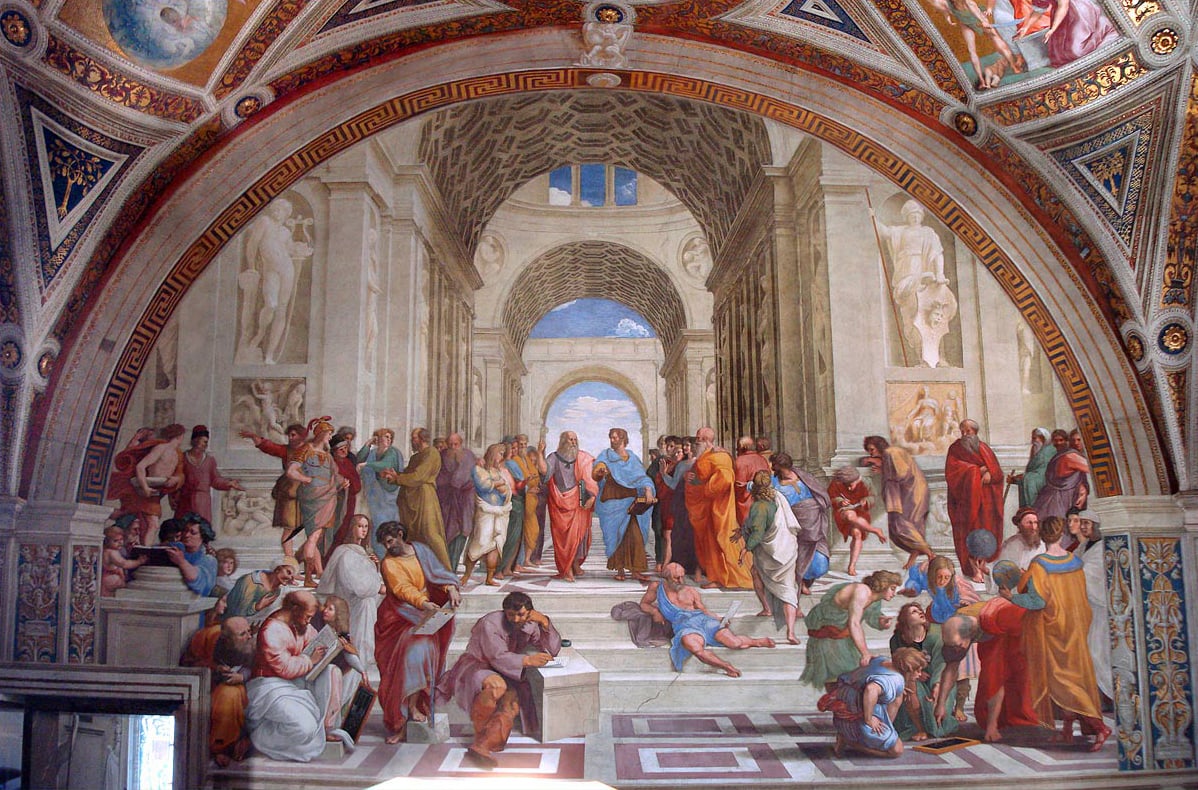 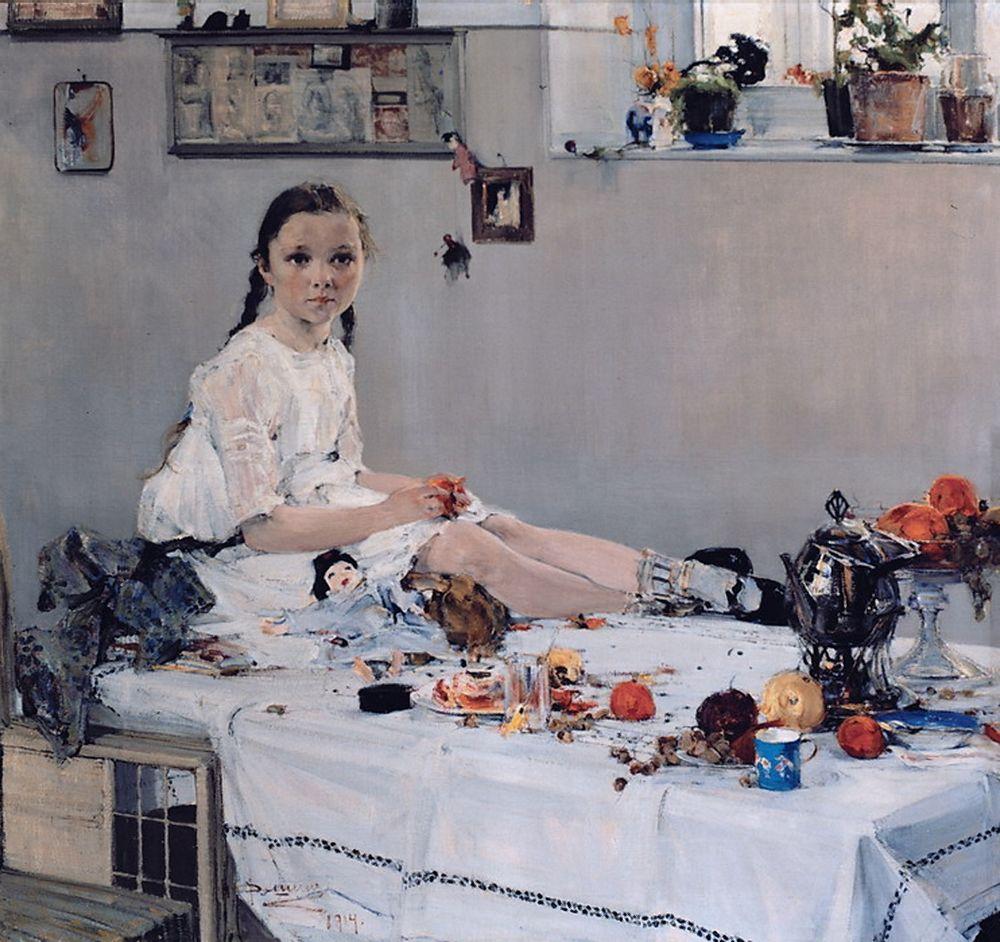