Character Designer/Artist is a profession that involves creating characters for film, television, video games, and other media. This role requires a combination of skills including concept art, illustration, animation, and storytelling. Character Designers are responsible for coming up with the look and feel of a character and how they will move, act, and interact with other characters and the world around them. They must also maintain a consistent aesthetic throughout the production.

What is a character designer specialized in?

Character designers are a specialized form of concept artists who are primarily responsible for creating the look of a character in a video game or animation. Character design artists are responsible for creating the look and feel of a character, including clothing, hairstyles, facial expressions, and other features. They also design the character's body movements and poses. Character designers must have a strong understanding of anatomy and an eye for detail, as well as the ability to draw characters from different perspectives. They must also be able to collaborate with other artists, such as animators, to ensure that the character is able to move and express emotions in a way that is visually appealing.

Character designers need to have an eye for detail, be able to think creatively, and have a good understanding of anatomy, color theory, and design principles. They must be able to communicate their ideas to the team, and collaborate with other professionals to get the desired results. Character designers also need to keep up with current trends in the industry and be able to adapt their designs to the changing tastes of viewers.

A career in character design requires a lot of hard work and dedication. Character designers must be willing to collaborate with other professionals and work long hours to create the perfect design. They must also be able to take constructive feedback and work quickly and efficiently to meet tight deadlines.

Good character designers will have a portfolio of their work to show potential employers and be able to demonstrate their skills. They should also take the time to learn about the industry and stay up-to-date with the latest trends.

Character design is a rewarding career path for those who have a passion for creating unique and interesting characters that bring stories to life. With dedication and hard work, character designers can make a successful career out of their art. 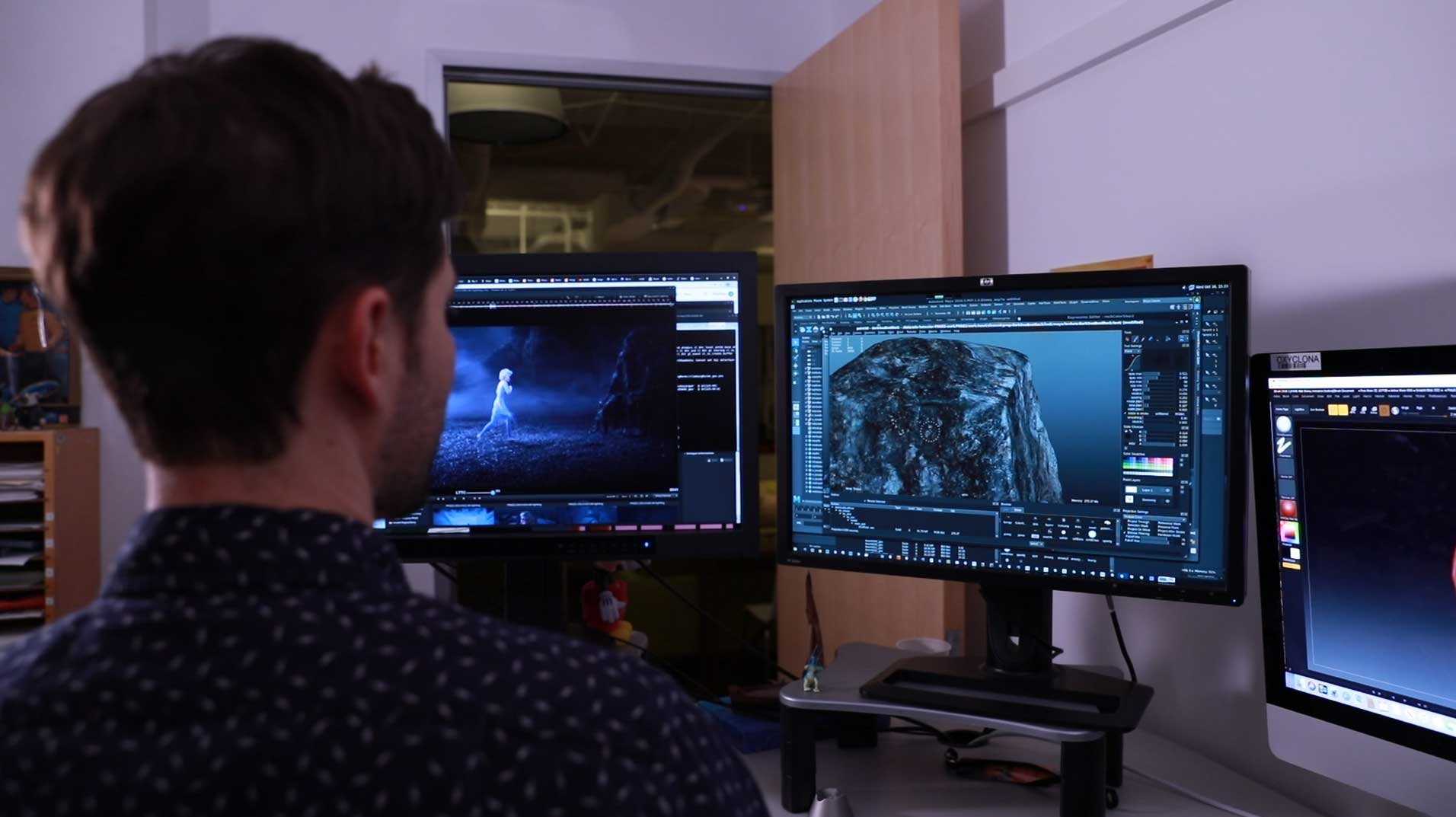