Theodore Gericault was a French painter who was a leader of the Romantic Movement in the early 19th century. He is best known for his large-scale works, including The Raft of the Medusa and The Charging Chasseur. Throughout his career, Gericault created a unique style that combined traditional painting techniques with a modern approach to composition and color.

Gericault was born in Rouen in 1791. He studied under a local painter before traveling to Paris in 1810, where he enrolled at the École des Beaux Arts. While there, he developed a strong interest in the works of the Old Masters, particularly those of Rubens and Rembrandt. He also began to experiment with new approaches to composition and color, drawing inspiration from his own life experiences.

Gericault’s work quickly gained recognition and he exhibited a number of works at the Salon of 1819, where he was awarded a gold medal. He continued to create large-scale works throughout his life, often depicting scenes of violence and death. His most famous work, The Raft of the Medusa, was based on a true story of a shipwreck. The painting became a symbol of the struggle against injustice and oppression.

Gericault’s work had a profound influence on the development of painting in the 19th century. His bold use of color, dynamic composition and emotional expression helped to usher in a new era of Romanticism. He is remembered today as one of the leading figures of the movement. 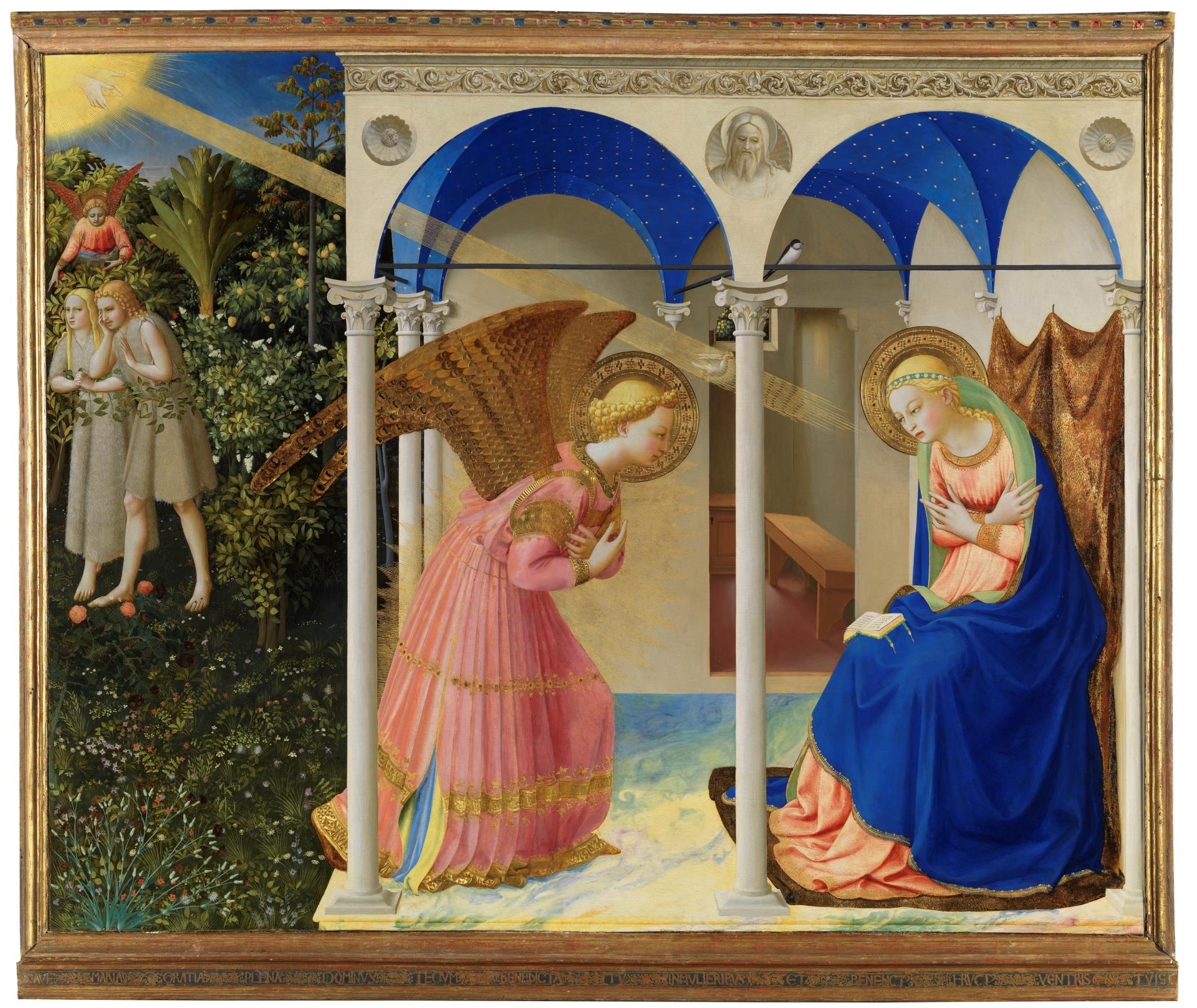