Symbolism is an art movement that began in the late 19th century in response to the growing intellectualism of the period. Symbolism is a visual language that incorporates symbols, images, and metaphors in order to convey a deeper meaning than what is expressed in the literal form. The Symbolist movement focused on expressing emotions and ideas through the use of symbols, often with a spiritual or mystical theme.

Symbolist art often featured elements of fantasy and the supernatural, as well as nature and the natural world. It also expressed emotion through a range of color, texture, and line. The Symbolists believed that art should evoke feelings, rather than simply providing a visual representation of reality.

Symbolist art was heavily influenced by literature and mythology, and many of the works produced during this period were based on literary works, such as the poems of Baudelaire and Rimbaud. Symbolist painters often drew inspiration from literature, history, and religion, and used symbolism to create a narrative or convey a message.

Symbolism was an important art movement of the late 19th century and early 20th century, and it continues to influence modern art. Symbolist works often explore themes of life, death, and the human condition, and are often seen as a bridge between the Romantic and Modernist movements. 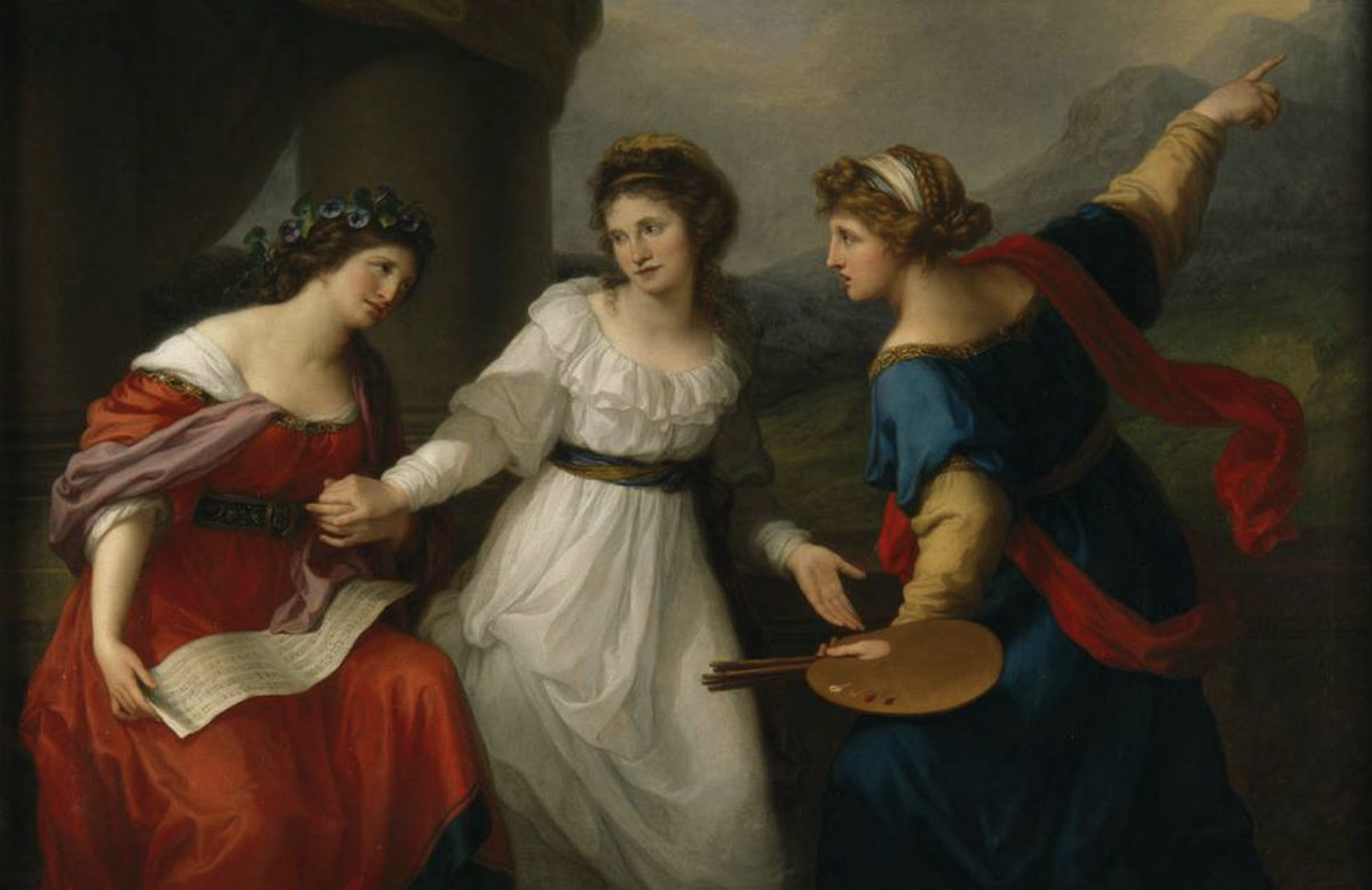