Sandro Botticelli is one of the most renowned and celebrated artists of the Italian Renaissance. He was born Alessandro di Mariano di Vanni Filipepi in Florence, Italy in 1445. He was the son of a tanner and was apprenticed to a goldsmith at the age of fourteen. He later studied painting under the renowned artist Fra Filippo Lippi.

Botticelli is best known for his paintings of mythological and religious subjects. His most famous works include “The Birth of Venus” and “Primavera”. “The Birth of Venus” is a painting of the goddess Venus emerging from the sea on a shell. It is a symbol of the beauty of nature and the power of love. “Primavera” is a painting of the goddess Flora surrounded by a group of figures representing the four seasons. It is a symbol of the cycle of life and the beauty of nature.

Botticelli’s paintings are characterized by their graceful figures, delicate colors, and intricate details. He was a master of linear perspective and used it to create a sense of depth in his paintings. He also used a technique called sfumato, which is a softening of the outlines of figures and objects. This technique gives his paintings a dreamlike quality.

Botticelli was a popular artist during his lifetime and his works were highly sought after by the wealthy and powerful. He was a favorite of the Medici family, who were the rulers of Florence during the Renaissance. He was also a favorite of Pope Sixtus IV, who commissioned him to paint several frescoes in the Sistine Chapel.

Botticelli’s popularity declined after his death in 1510. His works were largely forgotten until the 19th century, when they were rediscovered and appreciated for their beauty and skill. Today, Botticelli is considered one of the greatest painters of the Italian Renaissance and his works are highly sought after by art collectors. His paintings are a testament to the beauty and power of the Renaissance and are a reminder of the importance of art in our lives. 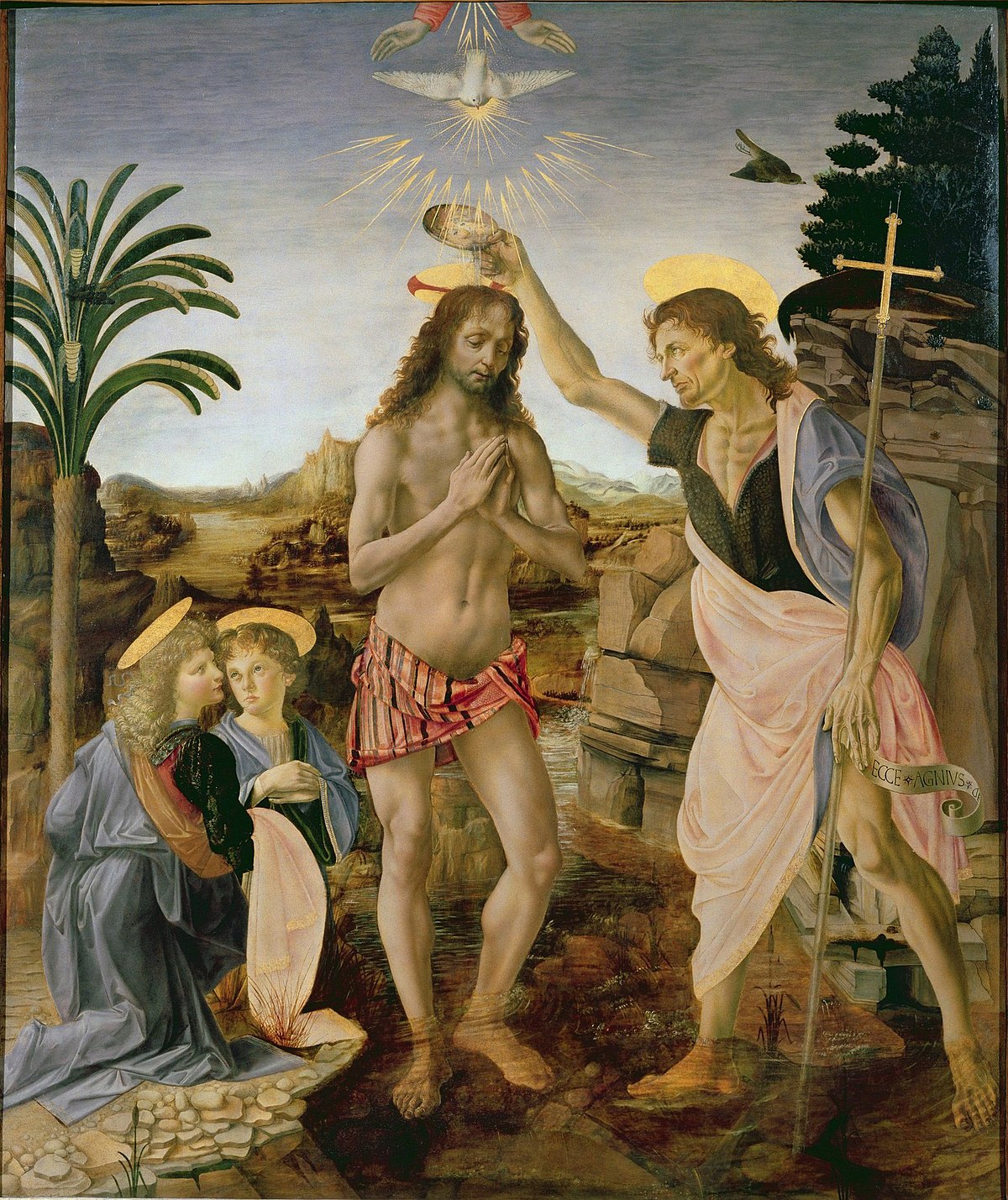