Rococo art period is a form of art that flourished in Europe between the late 17th and early 18th centuries. This period was a time of great artistic development, and it is considered to be one of the most influential periods of art history.

Rococo art is often characterized by its light, airy, and graceful style. It was an important departure from the more formal and restrained art of the Baroque period. Instead of grand and ornate designs, Rococo art tended to focus on smaller and more delicate elements. The colors used in Rococo art were often soft, pastel hues, including pinks, blues, and greens.

Many of the motifs used in Rococo art pay homage to nature. Floral designs, birds, and other animals were often featured in Rococo art, as were scenes of everyday life. The Rococo style was also heavily influenced by the Rococo period in architecture, and many of the same details, such as curved lines and asymmetrical designs, were used in both art forms.

Rococo art was also closely associated with the French court and the aristocracy of the time. Many of the works created during this period depicted the luxurious lifestyle of the court, with elegant ballrooms and grand gardens. The aristocracy was also fond of the art form, and some of the best examples of Rococo art can be found in the palaces and chateaux of the French nobility.

Rococo art is still popular today, and its influence can be seen in a variety of modern art forms. Its graceful and lighthearted style has inspired many contemporary artists, and it continues to be a major influence on the art world. 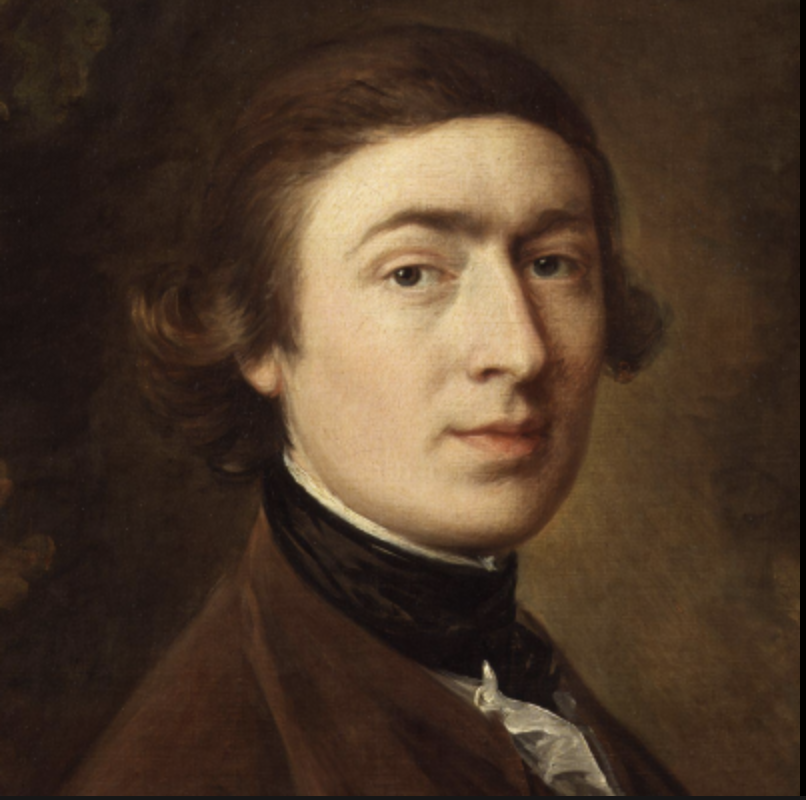 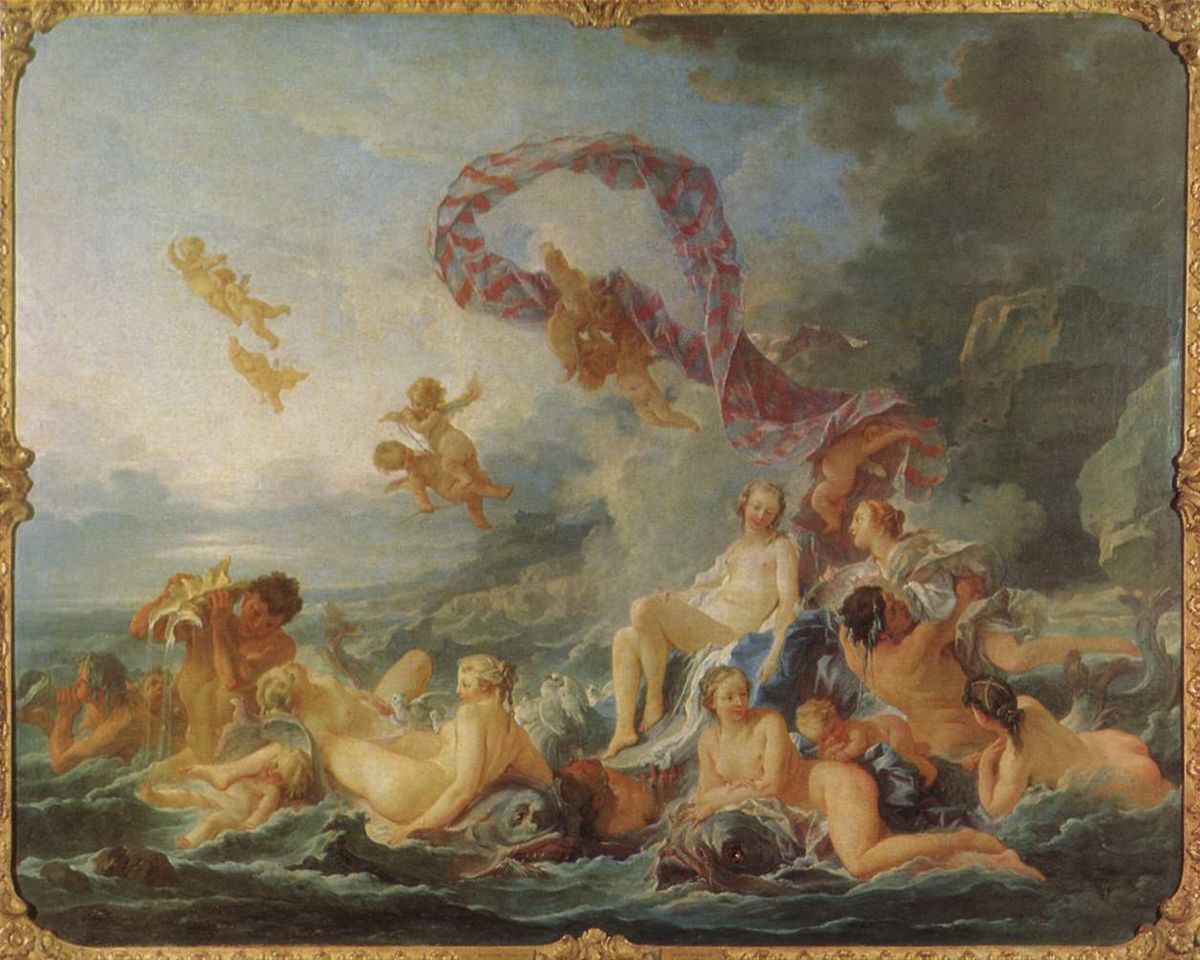