The Reina Sofía Museum, a significant landmark on Madrid's famed Art Walk, has a substantial collection of modern and contemporary Spanish art that is acclaimed across the globe.

Inside, you'll see pieces by Dalí, Miró, and Juan Gris and the Museum's centerpiece, Guernica. It was created in commemoration of the anguish suffered during the bombardment of Guernica on April 27, 1937, during the Spanish Civil War by Malaga-born artist and painter Pablo Picasso. 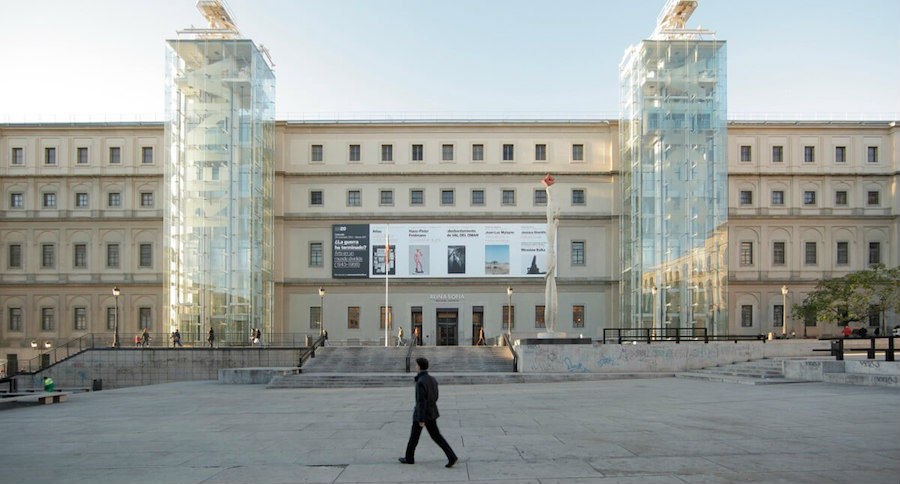 The Reina Sofía museum is introducing a New Collection in 1881–2021: Communicating Vessels

After several years of research, the Reina Sofía Museum has reorganized its Permanent Collection in partnership with practically all departments, including hundreds of new items thanks to gifts, long-term loans, and recent acquisitions, debuting on November 27, 2021.

The Museum has reorganized its permanent collection to provide tales and experiences related to the current moment via a critical examination of our shared past without pretending to be exhaustive or categorical.

In this sense, Museum has developed eight thematic episodes that are accessible to varied temporalities and multidisciplinary viewpoints and work together to produce new stories:

The Structure of the Museum

The Reina Sofía Museum is housed in a neoclassical edifice in Atocha that was previously a hospital (Hospital San Carlos) from the 16th century onwards when Philip II chose to centralize the several hospitals spread across Court. In the 18th century, Charles III expanded structure, collaborating with architects José de Hermosilla and, most notably, Francisco Sabatini.

The hospital was closed in 1965 after many alterations and additions to the structure. Following its designation as a Historic-Artistic Monument in 1977, repair work began in 1980. The Reina Sofía Art Centre opened in 1986, with temporary exhibitions on the first and second levels.

As a result, the Museo Reina Sofía program is threefold: on the one hand, rethinking Museum's function today; on the other, analyzing mechanisms for mediation between public and institution; and, finally, proposing new contexts and stories through collection and exhibits that lead to a new notion of modernity.

The institution no longer regards its role as just cultural transmission. Instead, it collaborates with other agents and institutions to build networks and alliances that deepen the public realm and establish Museo Reina Sofia as a critical reference in the geopolitical South.

The building that houses Museo Reina Sofía is divided into two sections: the Museum's new wing, which opened in 2005 and was designed by French architect Jean Nouvel, and the section that was initially built as General Hospital, which was promoted by Philip II earlier and then later by Charles III of Spain. The initial blueprints were created in 1756 by engineer and architect Jose Agustin de.

All about Elizabeth Greenshields Foundation: 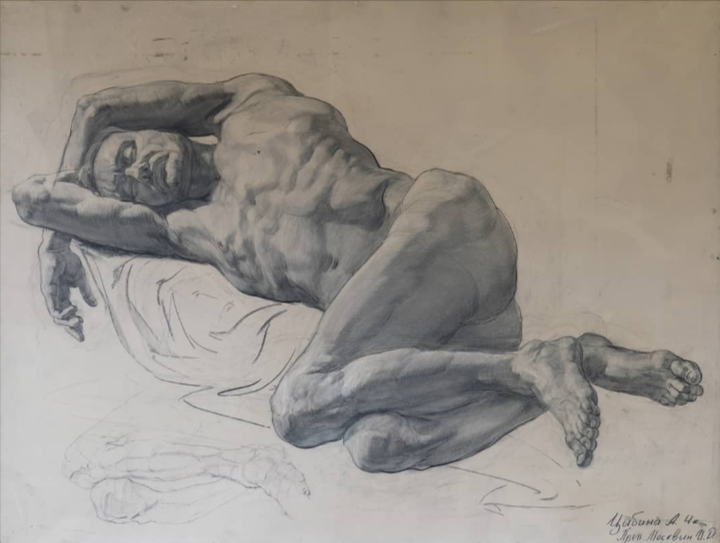 The power of the invisible 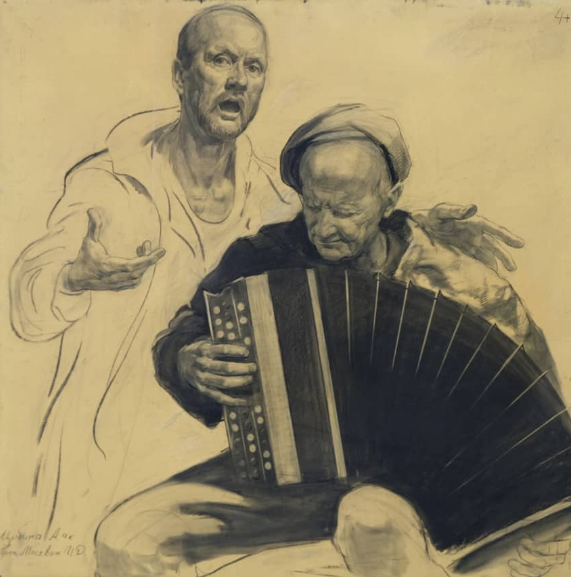