Rachel Ruysch (1664-1750) was a Dutch painter who specialized in still lifes and portraits. She was considered one of the most important Dutch female painters of the Baroque era. Rachel Ruysch was born in The Hague, Netherlands to a father who was a talented botanist and anatomist. She was trained in the art of painting from a young age by her father, who helped her to develop her unique style.

Ruysch's work is known for its extravagant use of color and detail. Her still lifes often featured flowers and plants, which she was able to render in exquisite detail due to her background in botany. Her portraits were also highly realistic, often featuring details like wrinkles and folds in the clothing of her subjects. Throughout her career, Ruysch created over one hundred paintings. Her works were highly sought after in Europe during her lifetime and she received numerous important commissions from wealthy patrons.

She also received numerous awards and honors, including being elected to the Dutch Royal Academy of Art in 1719. Rachel Ruysch's influence is still felt today. Her work is seen as an important part of the Dutch Baroque movement, and her influence can be seen in the works of many modern artists. Her work is still highly sought after and hangs in many major art galleries and museums around the world. 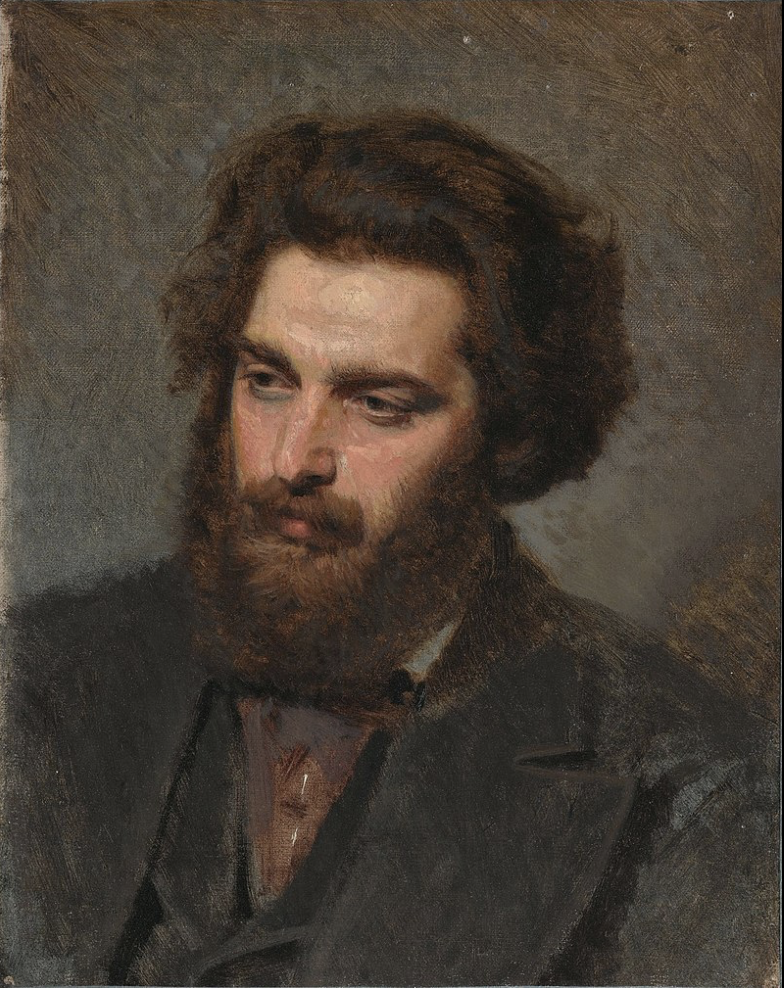 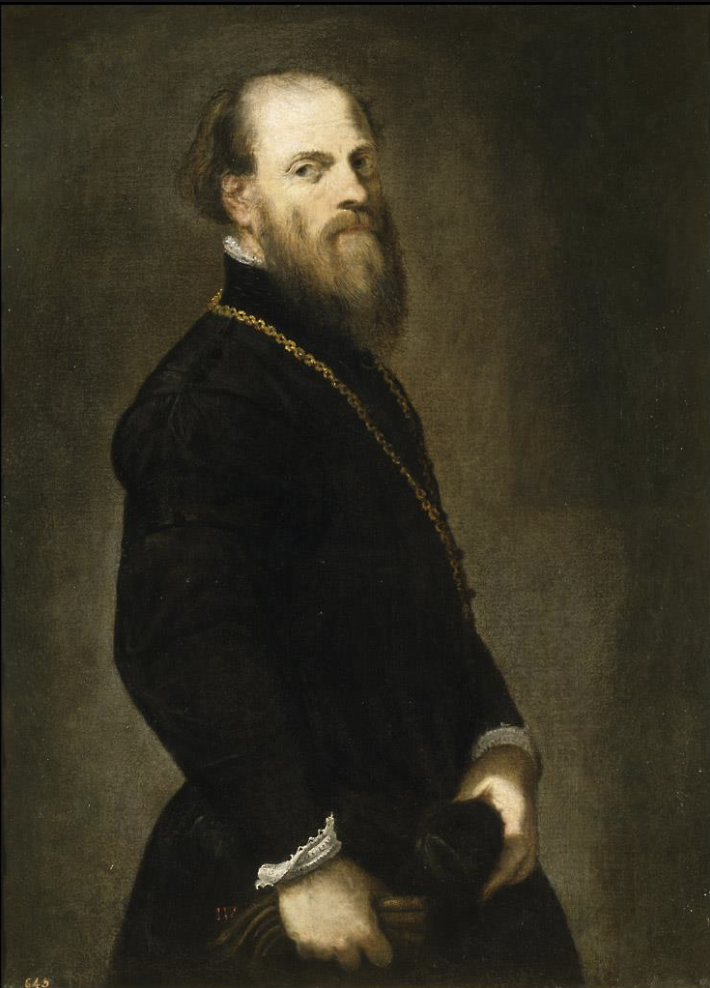 "Exploring the Life and Work of Renaissance Master Jacopo Tintoretto" 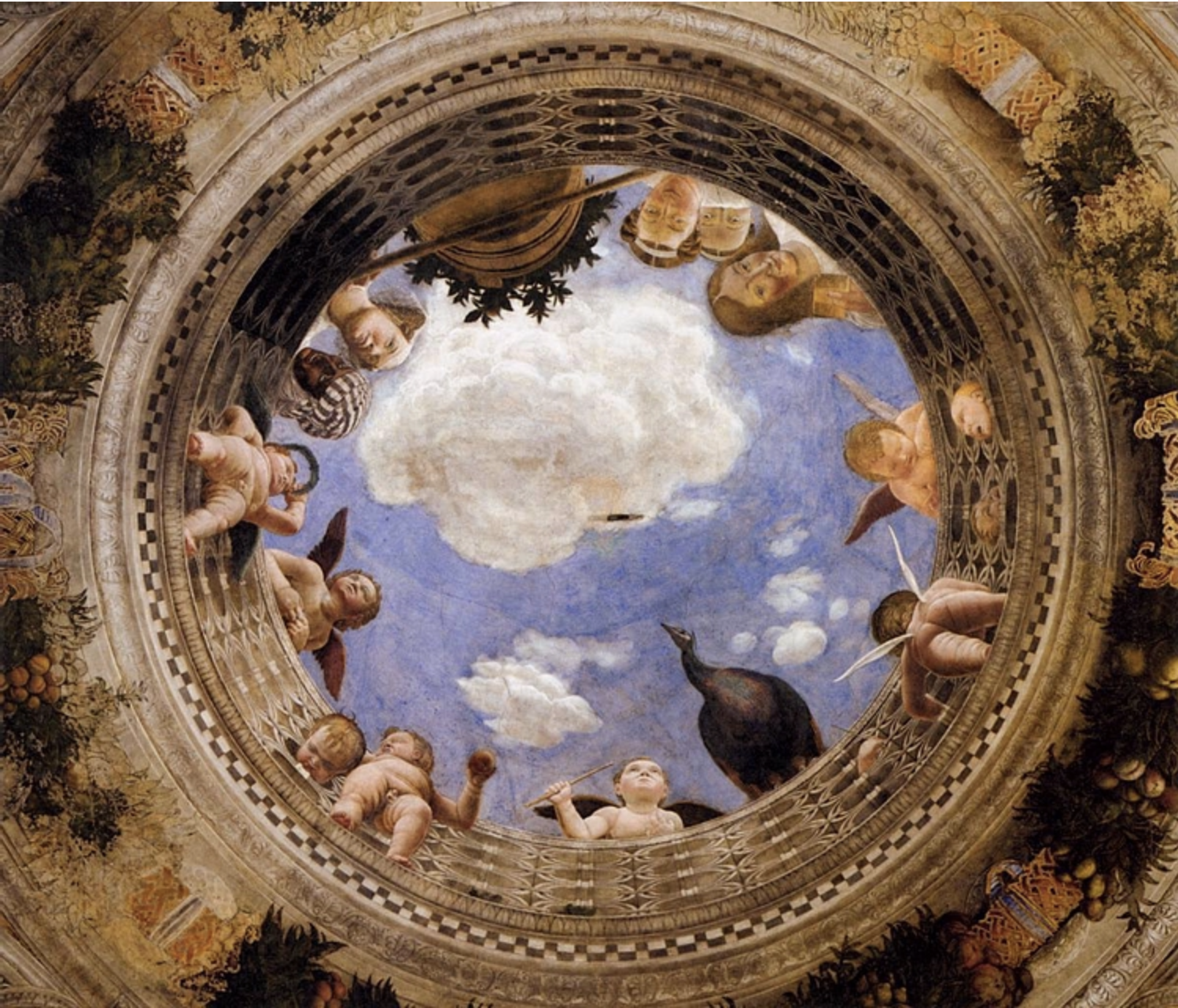