Piero-di-Cosimo was an Italian Renaissance painter and draughtsman who lived and worked in Florence, Italy during the 15th and 16th centuries. He was born in 1462 and died in 1521, leaving behind a large body of work that has been admired and studied for centuries. Piero-di-Cosimo’s paintings were characterized by a unique blend of fantasy and imagination.

He often combined elements from classical mythology, Christian icons and ancient history to create complex and beautiful works of art. His style was often quirky and eccentric, and he often included unusual elements such as animals, monsters, and mythological creatures in his works. Piero-di-Cosimo’s most famous works include “The Finding of Vulcan,” “The Battle of the Lapiths and Centaurs,” and “The Triumph of Galatea.”

These works were incredibly popular at the time and are now considered masterpieces. Piero-di-Cosimo also created numerous religious paintings and frescoes for churches and other religious institutions. He was especially known for his ability to create powerful and emotional scenes. Piero-di-Cosimo’s influence on the Renaissance art movement cannot be overstated. His unique style and powerful compositions helped to shape the direction of Renaissance painting.

His works were highly sought after by the Medici family, and he was highly respected by his peers. He was even awarded the title of “The Preeminent Painter of Florence” by the Grand Duke of Tuscany. Piero-di-Cosimo’s legacy continues to this day. His works are still widely admired and studied by art historians, and his influence can be seen in the works of many modern painters. His work is a testament to the power and beauty of Renaissance art, and his contributions to the art world are still being appreciated centuries after his death. 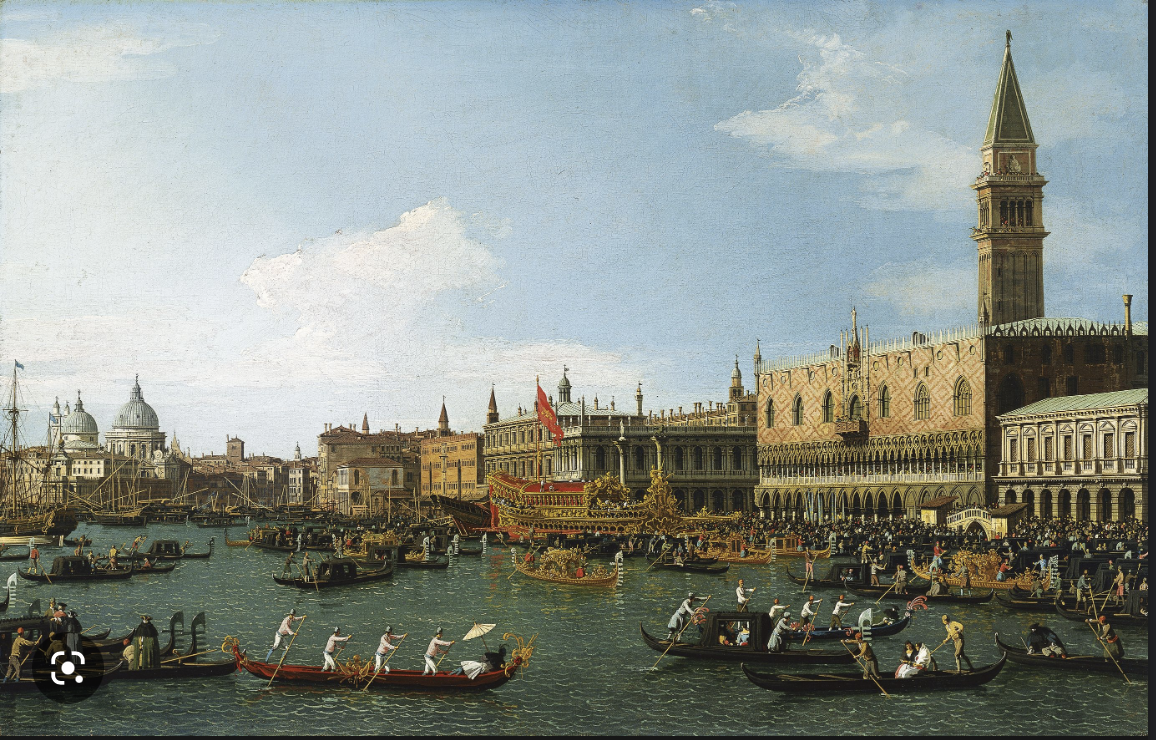 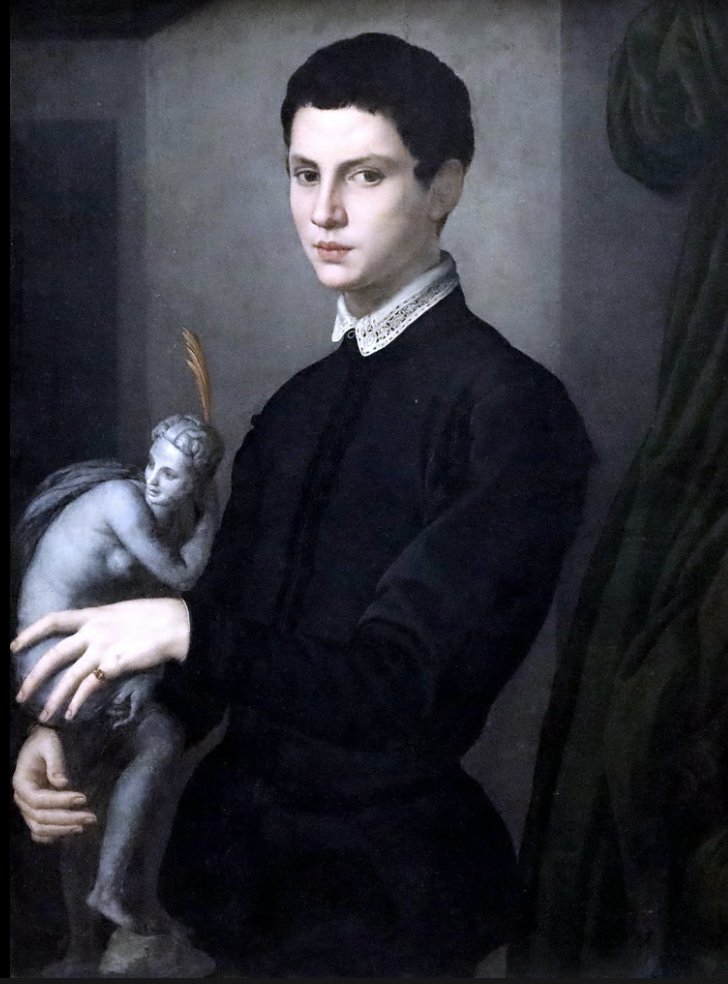 The Life and Art of Agnolo di Cosimo, Known as Bronzino 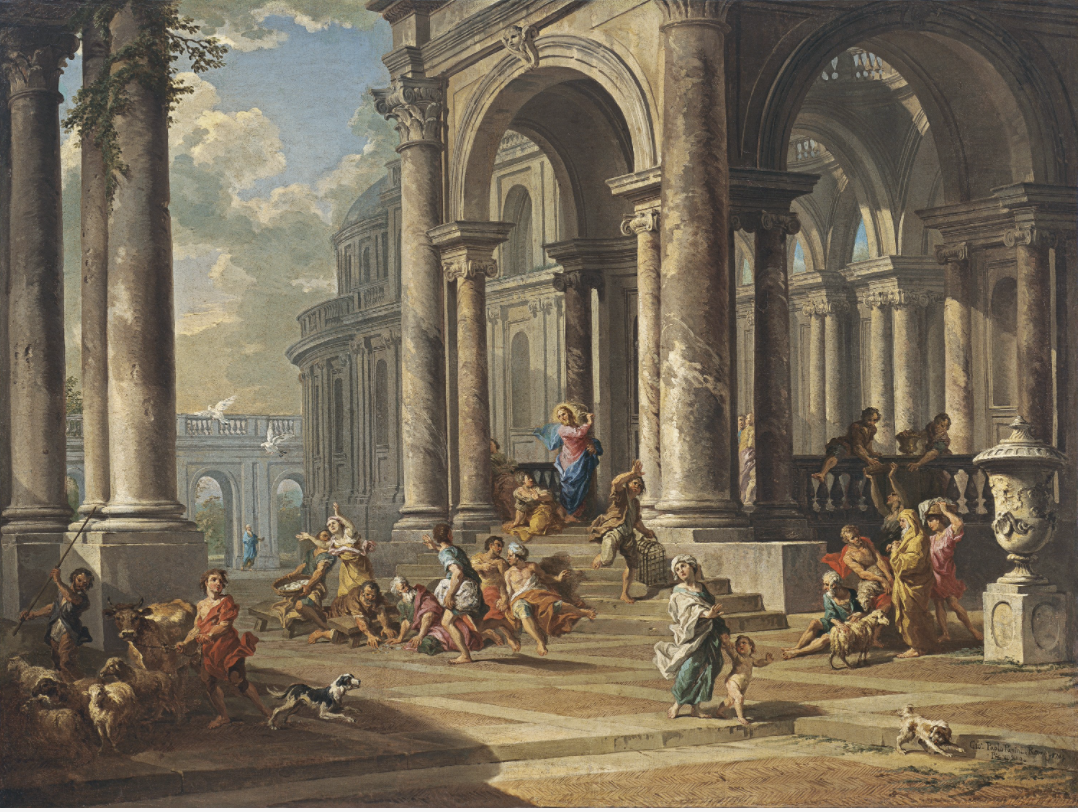 Discover the Life and Work of Giovanni-Paolo Panini: Italy's Most Celebrated Baroque Painter