Pablo Picasso is one of the most famous painters in the world and his art continues to be admired and studied today. Picasso was born in Spain in 1881 and is best known for his Cubist style of painting, which he developed in the early 20th century. He is also considered one of the founders of modern art.

Picasso was a prolific artist who created a wide variety of works, from portraits to abstracts. He was also a master at experimenting with different materials, such as ceramics and collage. His works often featured vivid colors and bold shapes, reflecting his innovative spirit. He was also known for his bold and expressive brushstrokes, which he used to create unique textures and patterns. 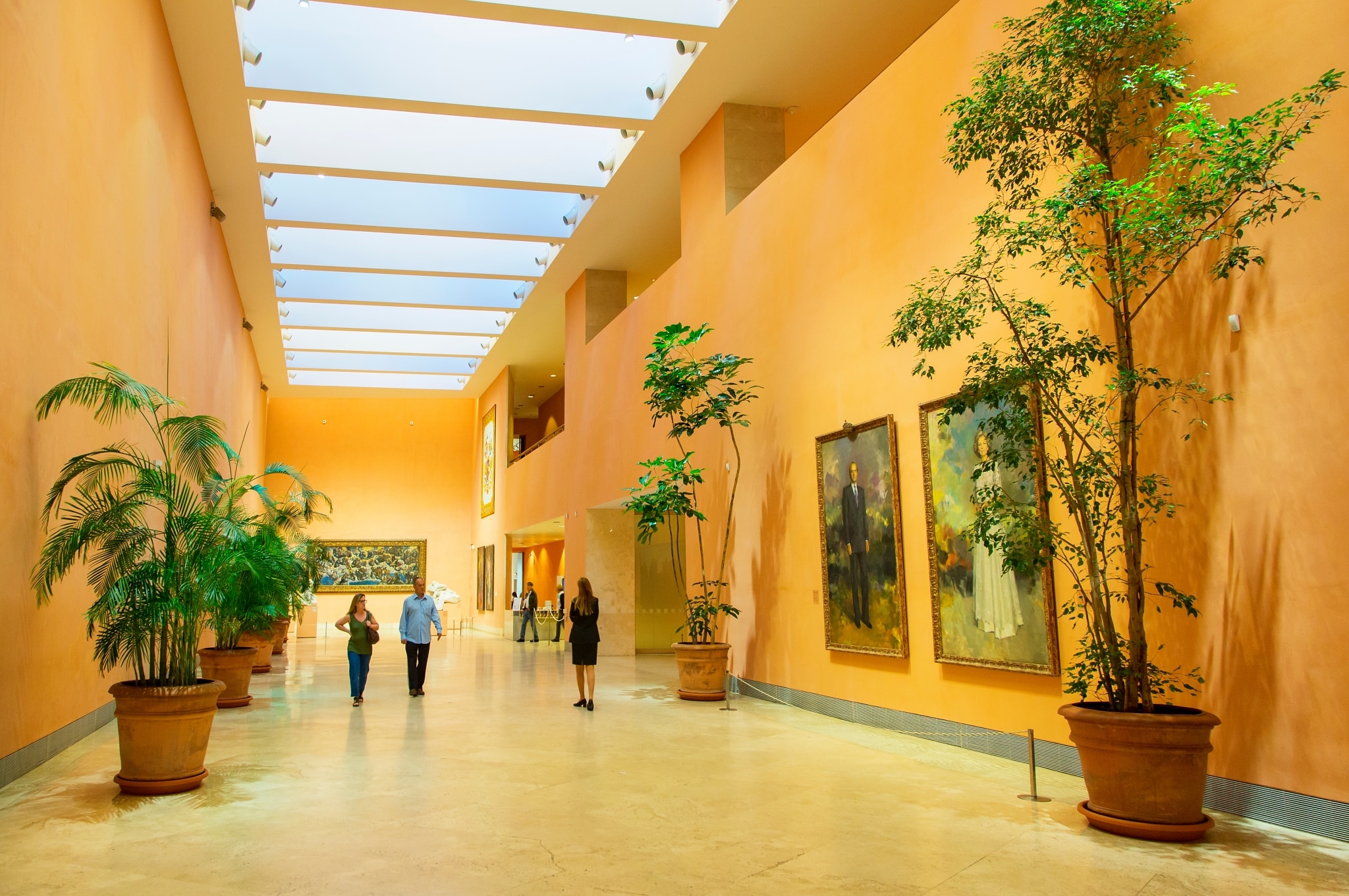 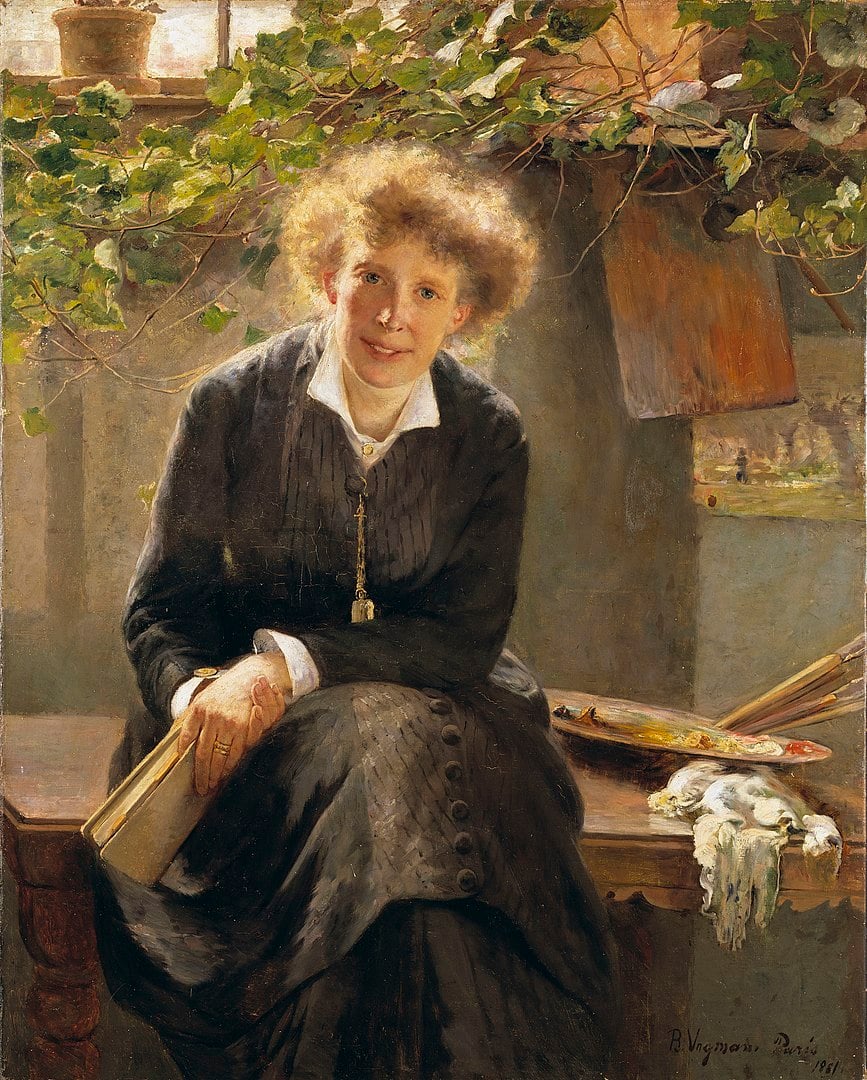