Paco Lafarga was born in Zaragoza in 1977. The truth is that, like other painters, the Aragonese artist's beginnings in the world of art go back to his childhood. He has been drawing and has been attracted to these disciplines since he was very young; however, when the time came to choose a university degree on which to build his future, Paco opted for Tourism.

"At that critical moment of deciding what you want to do with your life, I was not prepared. At 18 I was almost a child, and I felt incapable of going to study fine arts outside my city, even with the great support of my parents, so I decided to take another path that apparently had more job opportunities", the artist tells Artemirandalab.

However, "the years went by and little by little I began to feel closer to what I had given up and I started to paint and draw on my own until today". Paco Lafarga has not studied art academically speaking, he has been "learning and discovering things always on my own, making small progress little by little, and that's where I am, 'searching'".

This is how he began and how he continued to become one of the leading figures in figurative painting on the current art scene.

It is more than evident that Paco Lafarga's work is in line with realistic figurative painting, "perhaps it is with this language that I feel most comfortable, although it is only an excuse or an appearance, as I am very interested in what is not said", he explains to thalamusmagazine.com. He adds: "It's clear that I'm inclined towards the human being, towards nudity, the flesh, sensuality, digging, although honestly the reasons why I choose something in particular and not something else are beyond me".

In contrast to how other artists explain their connection with painting, Paco says that his relationship with it is much more "prosaic". "I won't say things like that I try to find myself through painting or that I try to discover aspects of myself that I don't know or that I express myself better by painting or simply - and let this sound very solemn, please - that I can't live without painting, that I need to create, that it's like the air I breathe or that what I try to do is fill the world with beauty to make it a little better. All that is a LIE," he told the digital magazine.

"I only draw or paint what I feel like drawing or painting. For me, painting is intuition, seduction, intimacy, desire and, above all, preventing reason from interfering in this strange process. I don't know why I paint, nor do I care. I just try to convert into painting, in the most convincing way, all that mess of ideas and desires, with hardly any planning, no barbed wire". As simple as that.

The truth is that it would be a mistake to try to explain Paco Lafarga's technique exactly. He himself describes it perfectly, he simply begins to paint and goes one way or another according to his instinct; there is no exact why or how. However, we can say that he chooses board and oil painting as the medium and technique for his painting. Beyond that, perhaps because of his closest influences - as will be seen in future sections - or because of his eagerness to discover new ways of creating, Paco uses materials such as the blade to give a different texture and approach to his work. He also works with drawing, using both graphite and charcoal.

Here are some of Paco Lafarga's works:

Always with me (Siempre conmigo)

It has taken (and still takes) many years of observing the great artists to reach the level that Paco Lafarga possesses today. A childhood idol for the painter from Zaragoza is the surrealist Salvador Dalí; "his overflowing drawings left me speechless". Later, he started observing Rembrandt: "always a reference, his flesh and his subterranean gaze like a cry".

Antonio López, an established Spanish artist, is also one of Paco Lafarga's influences; the artist from Tomelloso helped him to know which path he wanted to follow.

However, if there is one artist who marked a before and after in Paco's career, it was undoubtedly Golucho: "in my life a gentleman crossed my path, or perhaps I sought him out, the only true living artist I know, the master Golucho, who took me into his home and taught me to discover where dreams and desire flee to, who with his sharp gaze traced a risky and definitive path for me, a lesson in poetry and life", says Lafarga. She met him back in 2005, and since then they have had more of a friendship than a teacher-disciple relationship, which has grown stronger over the years. 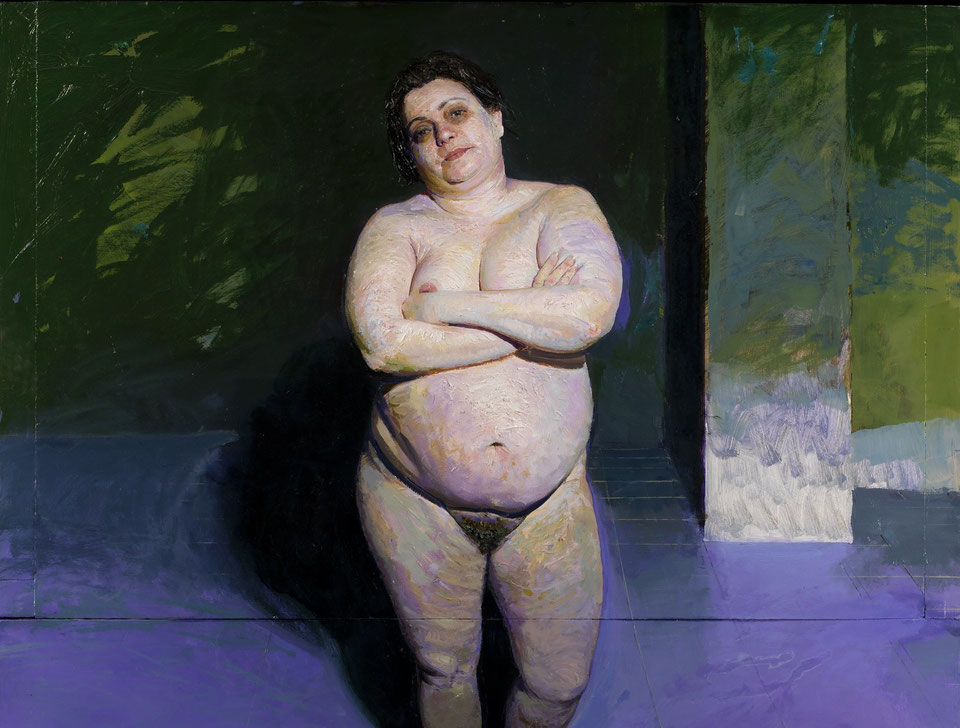 Golucho: An Artist's Exploration of the Human Condition 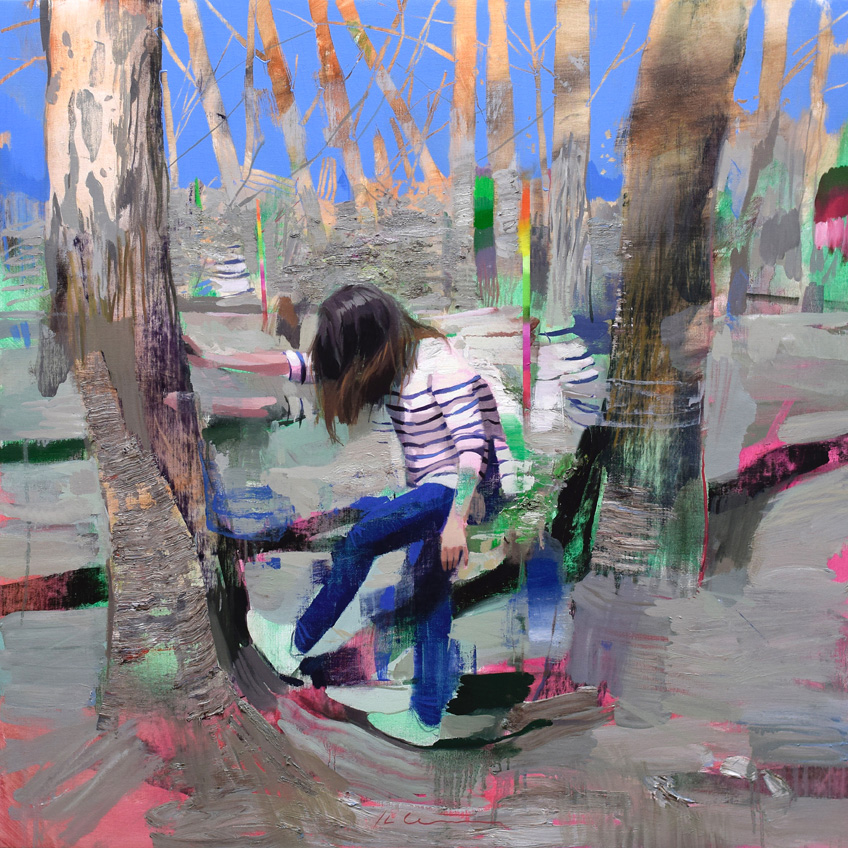 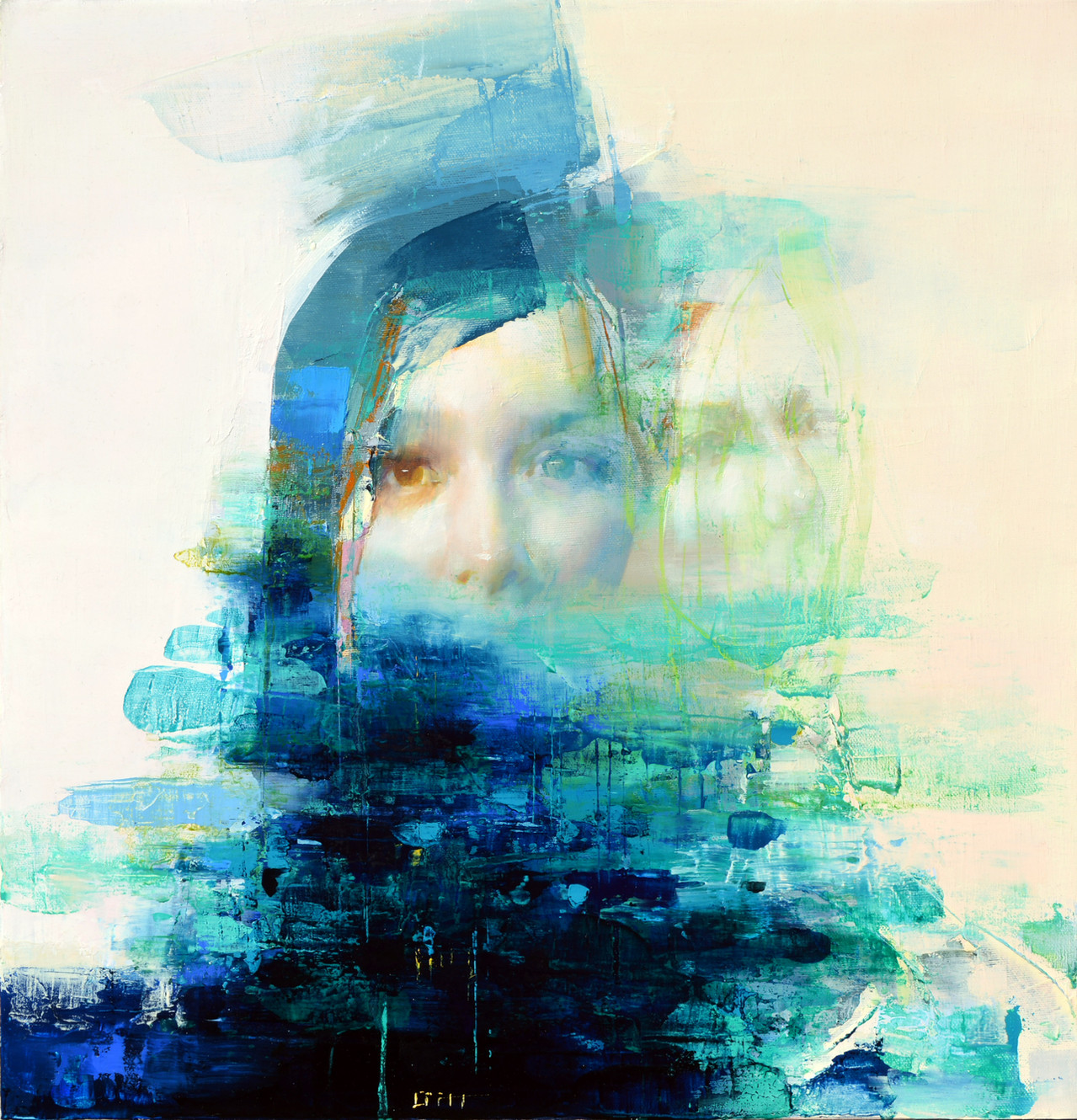