The Provocative Art of Odd Nerdrum: Examining His Unconventional Style

Odd Nerdrum, a Norwegian figurative painter and the pioneer of the Kitsch movement, is a divisive character in the world of contemporary art.

Nerdrum has positioned himself as an outcast since the beginning of his career. His interest in the heritage and skill of Old European Masters like Rembrandt and Caravaggio stood in stark contrast to the mainstream tendencies of Conceptual and Abstract painting in the 1960s and 1970s.

Odd Nerdrum was born in 1944 in Sweden to Norwegian parents who had returned to Norway following WWII. Nerdrum began his creative studies at the Art Academy in Oslo but was dissatisfied with the academy's concentration on modern art.

He is a modern Norwegian painter recognized for his steadfast adherence to the methods of painters such as Caravaggio, Titian, and Rembrandt. His chiaroscuro portraits and figurative Judeo-Christian scenarios have a dramatic air reminiscent of John Currin's works but without sarcasm. Nerdrum classifies his work as kitsch, a self-described philosophy distinct from modern art that combines historical painting methods with vibrant images and storytelling. "Contemporary art is predicated on that an artist is expected to go into art history in the same way an art historian goes."

"I got the impression that while I'm working, it's more like working on a soap opera or glamorous setting." It is emotive rather than based on art critique or art history." His upbringing was tumultuous, with his unstable parents separating and eventually orphaning the artist and his brother on April 8, 1944, in Helsingborg, Sweden.

Exploring the Creative World of Odd Nerdrum: A Master of the Contemporary Figurative Movement

Odd Nerdrum (born April 8, 1944) is a Norwegian figurative painter, writer, and philosopher. He is often classified as a Symbolist, and he has been called "the leader of the revival of representational art".

Nerdrum was born in Helsingborg, Sweden, to a Norwegian father and Swedish mother. He studied art at the Academy of Fine Arts in Oslo and the Art Students League in New York City.

Nerdrum's painting style is often described as hyper-realistic and is characterized by intense, moody lighting and references to traditional Norwegian and Viking art. He is known for his use of oil paint and his unique painting technique.

Nerdrum's work has been exhibited in galleries and museums throughout Europe, including the National Museum of Art, Architecture and Design in Oslo and the Museum of Contemporary Art in Barcelona. He has also had successful solo exhibitions in London, Rome, and New York.

In addition to painting, Nerdrum is an active writer and has published numerous books on art and philosophy. He is also a member of the Norwegian Academy of Science and Letters.

Nerdrum's work has been welcomed with both disdain and admiration from reviewers during his career. Nerdrum's problems with the Norwegian government began in 2011, and he was convicted of tax evasion in 2012 and sentenced to 34 months in jail. His works may be seen at the Met Museum in New York, the Walker Art Center in Minneapolis, the de Young Museum in San Francisco, and the Hirshhorn Museum and Sculpture Garden in Washington, D.C.

Nerdrum's approach towards painting is based on traditional methods such as mixing and grinding his pigments, working on canvas he stretched or had stretched by assistants rather than pre-stretched canvas, and working from live models, often himself and members of his own family. Nerdrum said in 2011 that the technique he employed in the 1980s was flawed, describing it as "a particular blend of oils and paint in an attempt to imitate the manner of the great masters," which later melted and crumbled.

How to Create a Visual Narrative With Nerdrum's Paintings

Nerdrum speaks about his process. "When I paint, it appears as if I am struggling in the sea. I'll do everything I can to avoid drowning. Everything—sandpaper, rags, my fingers, the knife—was used. The brush is hardly used."

He believes that a painting should be an expression of an artist's inner feelings and emotions, and should not follow the rules of traditional art.

This method of painting has allowed Nerdrum to create some of the most emotive and expressive paintings in modern art.

What is Kitsch according to Odd Nerdrum?

Kitsch painting is an international movement of classical painters that arose from a lecture and philosophy presented by the Norwegian figurative artist Odd Nerdrum on September 24, 1998, and subsequently defined in his book On Kitsch with Jan-Ove Tuv and other

Nerdrum has been highly influential in the art world, and many of his works have sold for millions of dollars. He is also known for his strong opinions on art and culture, which he has expressed in books, interviews and articles.

He has also spoken out against what he calls “the postmodernist approach of treating art as a commodity”, which he believes has led to “the death of painting”. Exploring the Art of Edgar Degas: A Look at the Life and Work of the Father of Impressionism 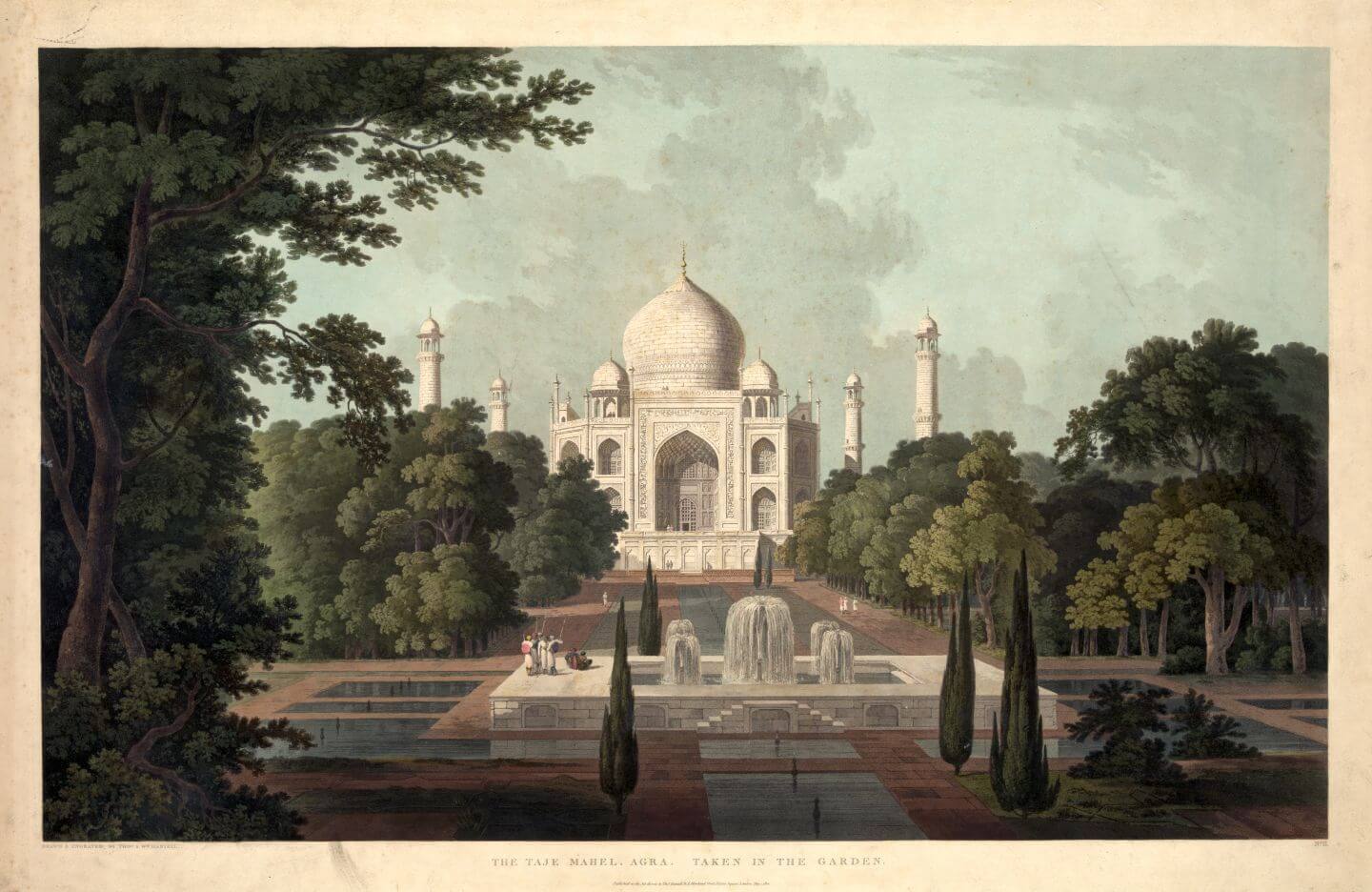