The Rise of New Realism: A New Approach to Politics and Global Relations

New Realism is an art movement that originated in France in the 1960s and was part of the larger art movement of the same name. It was a reaction to the abstract expressionism of the 1950s and sought to create art that was more rooted in everyday life and the mundane. The artists of the New Realism sought to create works that were more direct and literal interpretations of the world around them, often making use of found objects and everyday materials.

The artists of the New Realism experimented with a variety of techniques and materials. Some of the most prominent figures in the movement were Robert Rauschenberg, Jasper Johns, and Yves Klein. Rauschenberg and Johns pioneered the use of found objects in their works, while Klein experimented with a variety of materials and techniques, such as monochrome painting and sponge painting.

The New Realism movement had a significant impact on the art world, with its influence being felt in a variety of mediums and styles. Its influence can be seen in Pop Art, Minimalism, and Conceptual Art. It also had an influence on the Fluxus movement, which sought to create art that was more performative and interactive.

The New Realism movement ended in the late 1960s but its influence can still be seen in the works of contemporary artists. Its legacy can be seen in the continued use of found objects and everyday materials in art, as well as its focus on the mundane and everyday life. 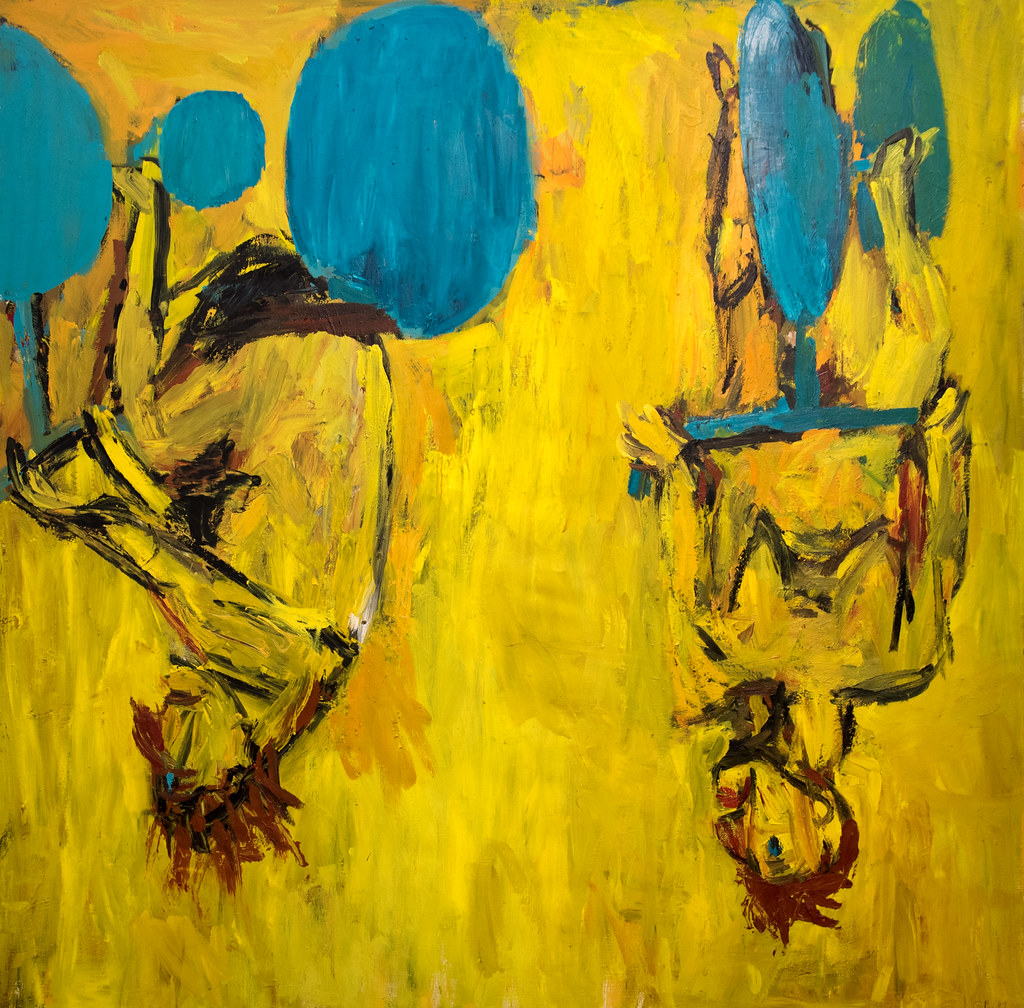