MEAM's Manifesto in Support of a New Concept in Contemporary Art

The MEAM (Museu Europeu d'Art Modern) was ultimately able to open in June 2011, thanks to financing the "Nonprofit for the Arts and Painters," a foundation established in 2005 to encourage figurative artists. As a result, MEAM became the Foundation's first and most direct material embodiment of a journey of work and effort that it has been on since its inception. The opening of the Museum was not the conclusion of any stage but rather the beginning of a journey that has impacted many areas of worldwide contemporary art in a short period.

The opening of this Museum marked a watershed moment in the level of penetration of figurative art in broad sectors of modern society, and it prompted a shift in perspective among many art professionals, who realized that art in our century requires new approaches and challenges that are fundamentally different from canons and clichés inherited from the previous century. 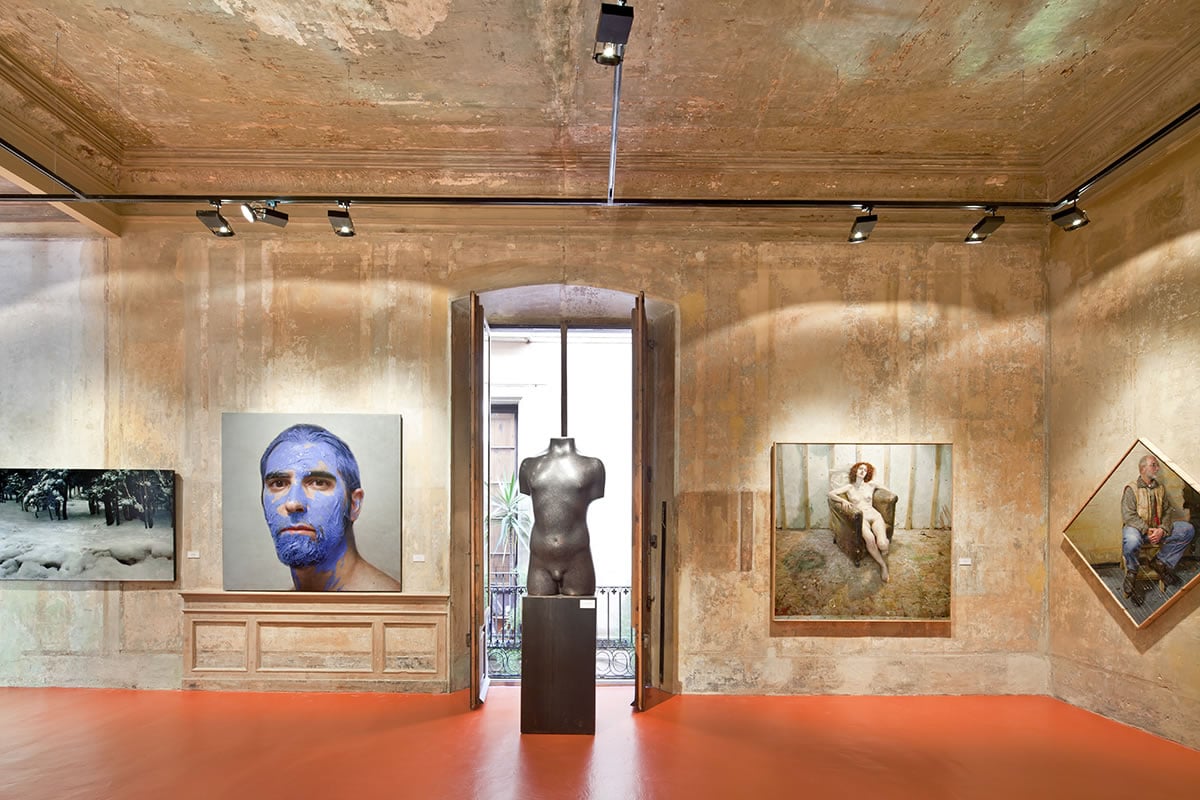 The Team Centre Is Housed In Gomis Palace, An Eighteenth-Century Palace

After several years of renovation work, MEAM (European Museum of Modern Art) opened in 2011 in the building of ancient Gomis Palace, on Carrer Barra de Ferro 5, just a few meters from Picasso Museum, in Barcelona's most commercial and popular area.

It is a historical palace that was completely renovated in 1792 by the wealthy textile trader Gomis, at a time when Carrer Montcada was the city's most prestigious boulevard. Marshal Lecchi, who led French forces during the Napoleonic invasion, made this structure his permanent residence.

Service of Rental of Museum Spaces for Private Activities

The MEAM provides the option of leasing its many rooms, which are rich in architectural detail and have been meticulously renovated, to organize any form of act or private event for corporations or institutions.

The visitor can schedule their projects in the Baroque Courtyard at entry, which has direct access to the street, the spectacular Hall on the main level, or across the entire property. Our facilities will allow you to choose a place that best suits your interests and possibilities.

We also have audio, video, microphones, screen, and projector services incorporated in Main Hall and an endless list of services. 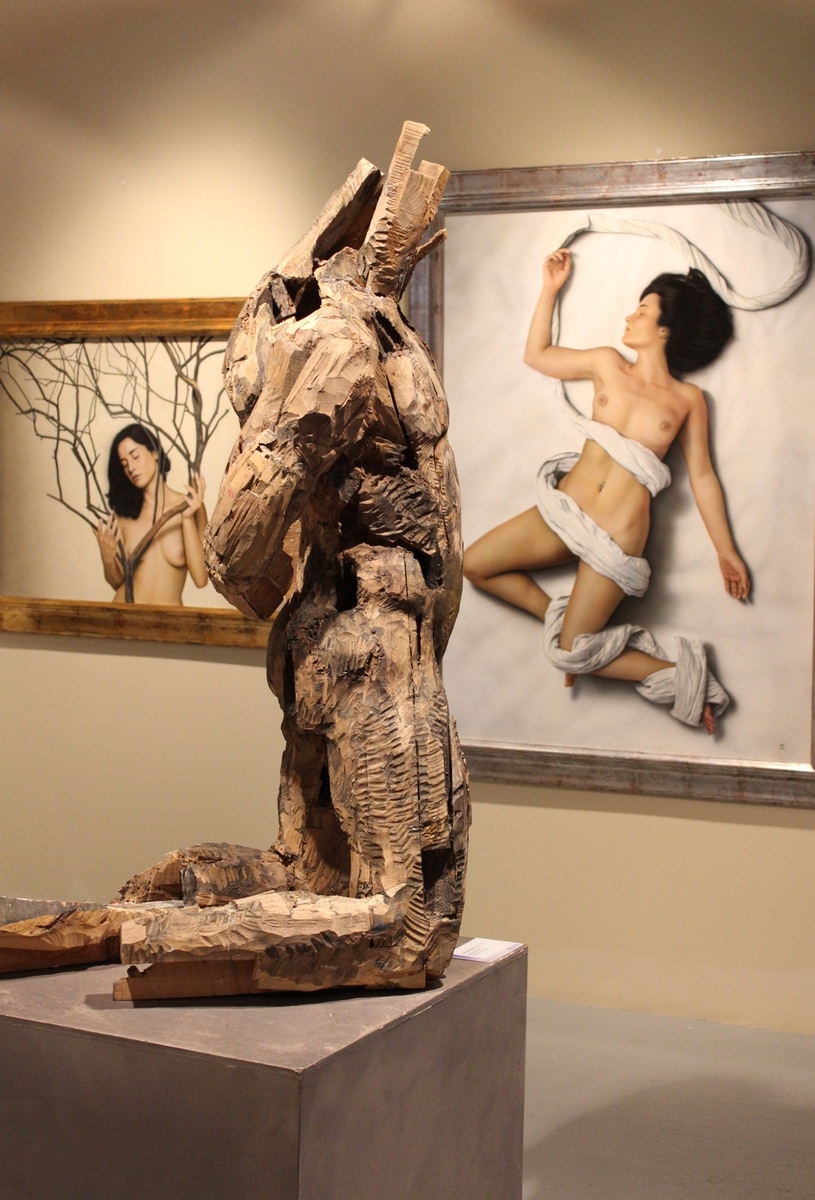 What is the MEAM Museum famous for?

The Meam Museum of Modern Art's collection has evolved from an initial gift of eight prints and one drawing to over 200,000 paintings, sculptures, graphics, images, photos, media and performance artworks, architectural models and drawings, design objects, and films.

The European Museum of Modern Art is the world's first Musemuseumicated solely to the exhibition and promotion of contemporary figurative art. It is part of the Foundation of Arts and Artists, whose primary goal is to encourage and disseminate figurative art from the twentieth and twenty-first centuries.

MEAM and BAA shared the goal of promoting modern forms that do not reject heritage but instead arise from it to take a step ahead in the twenty-first century.

The MEAM is now housed at the Palau Gomis, an 18th-century mansion erected in 1792 by merchant Gomis in Barcelona's born area.