Master of Realism: The Paintings of Antonio Mancini

Antonio Mancini (1852-1930) was an Italian painter whose works depict the everyday life and struggles of the lower classes in the 19th century. He is best known for his Realist paintings of people, most notably his series depicting the life of street urchins.

Mancini was born in Rome in 1852 and lived there for most of his life. He began his artistic studies in 1868 at the Accademia di San Luca, where he studied under Francesco Podesti, a well-known Neoclassical painter. He also studied with Domenico Morelli, one of the first Italian Realist painters.

Mancini’s early works were in the Neoclassical style, but he soon began to explore the themes of Realism, depicting the everyday life of the lower classes in Italy. He was particularly interested in capturing the lives of street urchins, and he created a series of paintings depicting the street children of Rome. These works were revolutionary for their time, as no one had ever before portrayed the lives of the poor in such a realistic and sympathetic way.

Mancini’s works were highly praised by the art world, and he was even hailed as the “painter of the people.” His works were exhibited at the Venice Biennale in 1895 and the Paris Salon in 1897.

Mancini’s later works became increasingly expressive and colourful, as he began to explore Impressionism. He also experimented with other styles, such as Symbolism and Divisionism.

Mancini died in Rome in 1930. His works continue to be admired and celebrated today, and he is considered one of the most important Italian painters of the 19th century. 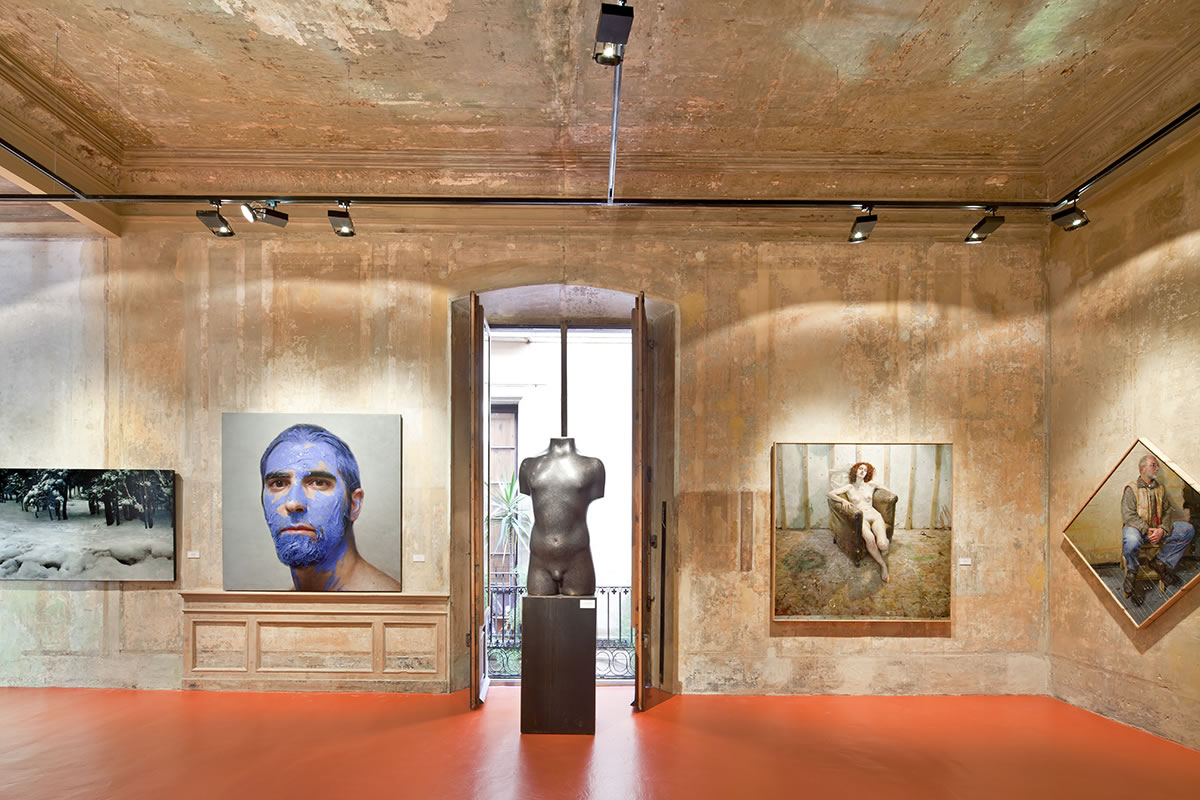 MEAM's Manifesto in Support of a New Concept in Contemporary Art