Lucian Freud (1922–2011) was an influential British painter and draughtsman best known for his intense, psychologically penetrating portraits. Throughout his career, he explored the human form in all its myriad shapes and textures, from the mundane to the extraordinary. His works often feature nude figures in a variety of poses, and often confront the viewer with expressions of vulnerability, vulnerability which can be both unsettling and deeply moving.

Freud was born into a prominent Jewish family in Berlin, and spent his early years in exile in London after his family fled Nazi Germany in 1933. His early artistic education was at the Central School of Art, where he studied under David Bomberg, and eventually at the East Anglian School of Painting and Drawing, under Cedric Morris. He went on to be part of the London art scene in the 1940s and '50s, and was associated with the School of London, which included Francis Bacon, Frank Auerbach, and Leon Kossoff.

Freud's work is characterized by an intense scrutiny of the human figure, often captured in close-up and in uncomfortable poses. He paid particular attention to the details of people's faces, hands, and bodies, creating an intimate portrait of his subjects. His works often feature a single figure, usually a nude, often with an unflinching realism that makes them both powerful and unsettling. He also explored the relationship between the human form and the natural environment, painting landscapes and interiors alongside his human subjects.

Freud's works have been exhibited in numerous galleries and museums around the world, including the Museum of Modern Art in New York and the Tate Britain in London. He was awarded the Order of Merit in 1998 and was made a Companion of Honour in 2008. His works have sold for record prices at auction.

Lucian Freud's work has had a lasting impact on the art world, and his influence can be seen in the work of many contemporary painters. His intense psychological portraits remain some of the most iconic works of art of the twentieth century. 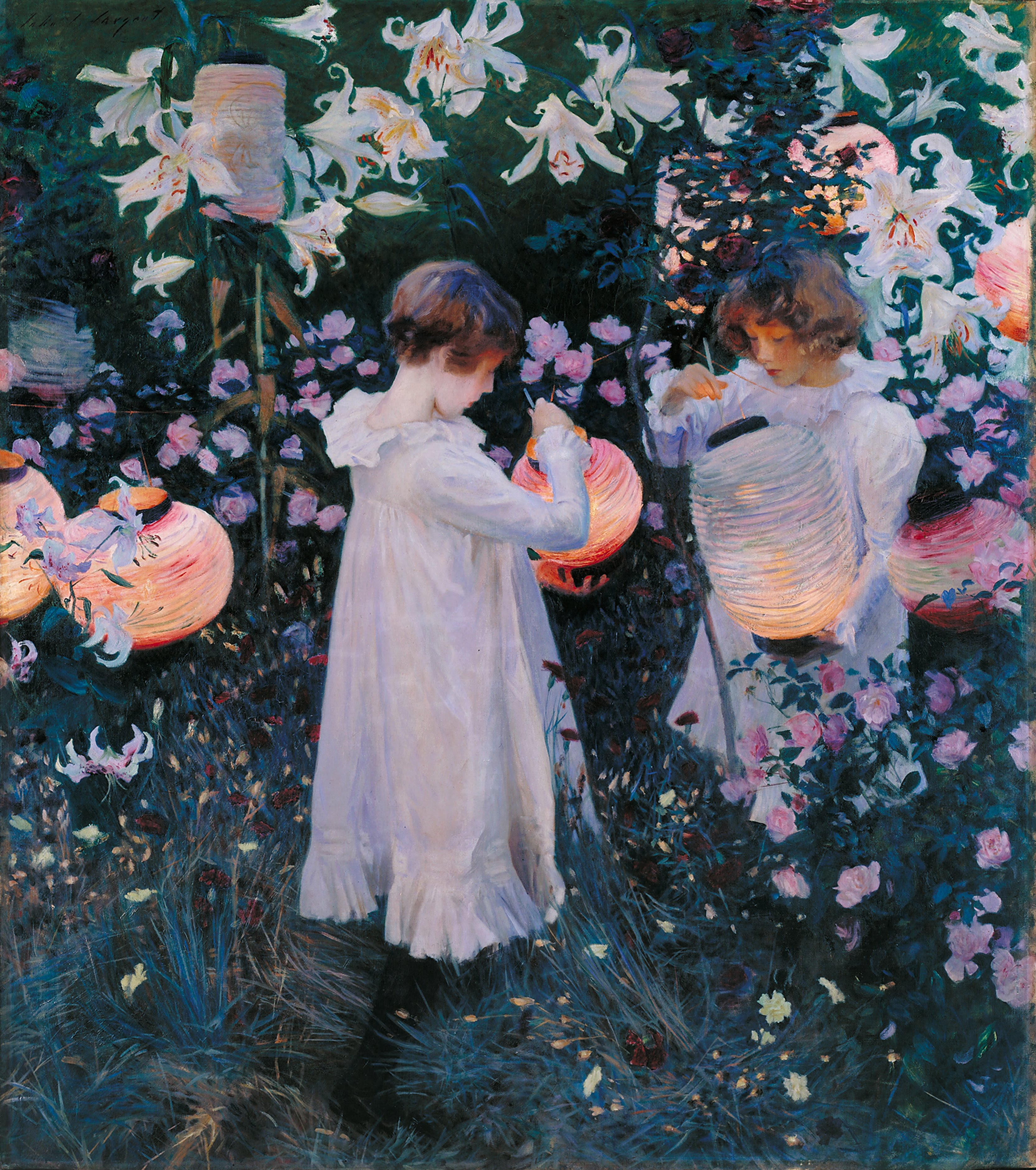 All about Most Successful Portrait Painter: Sargent, John Singer 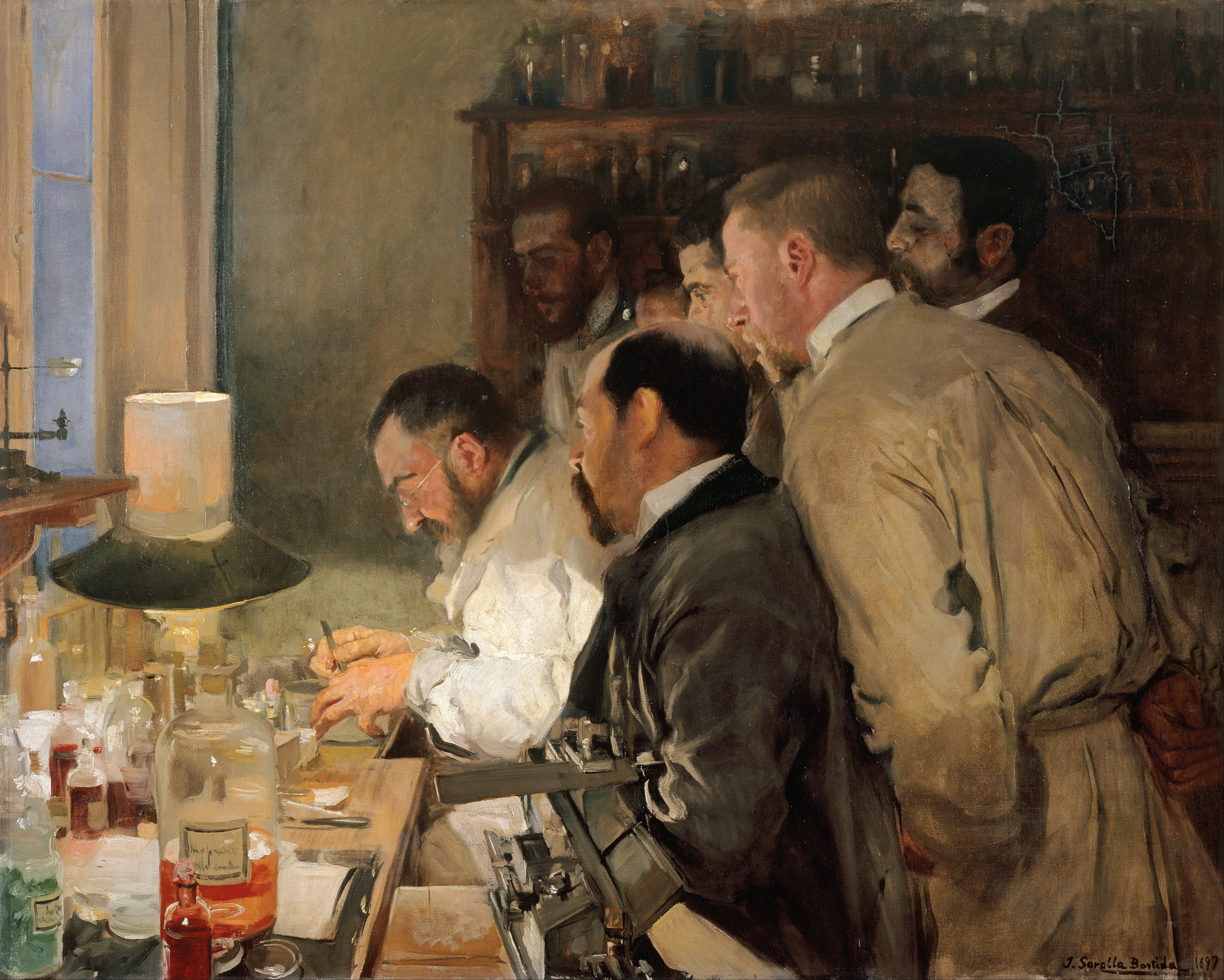