Korovin's work was characterized by a vivid, Impressionist style. He often painted landscapes and cityscapes, as well as interior scenes. He also painted a series of portraits of prominent figures in Russian society, including the tsar, members of the imperial family, and other dignitaries. He was particularly known for his use of bright colors and bold brushstrokes to capture the energy of the Russian landscape.

Korovin was a prolific painter, producing hundreds of works during his lifetime. His work was widely exhibited in Russia, and he was also part of several international exhibitions, including the Paris Exposition of 1900. He was highly respected by his contemporaries, and his paintings can be found in the collections of leading museums across the world, including the State Hermitage Museum in St. Petersburg, the National Gallery in London, and the Museum of Fine Arts in Boston.

Korovin was a master of his craft, and his work continues to be admired and studied to this day. His vibrant and expressive style of painting was highly influential in the development of modern Russian art, and his work remains a testament to the power of creativity and imagination. 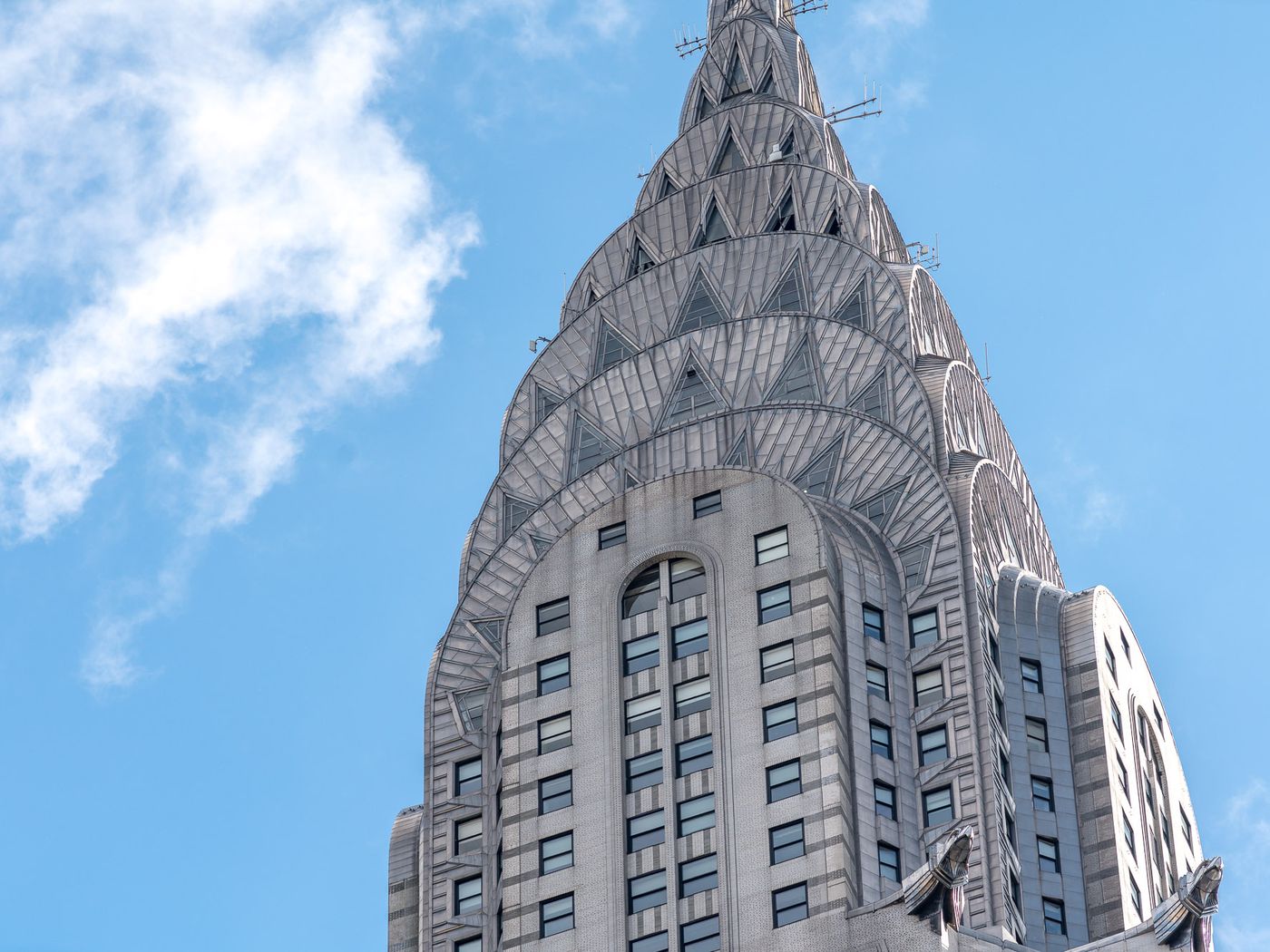 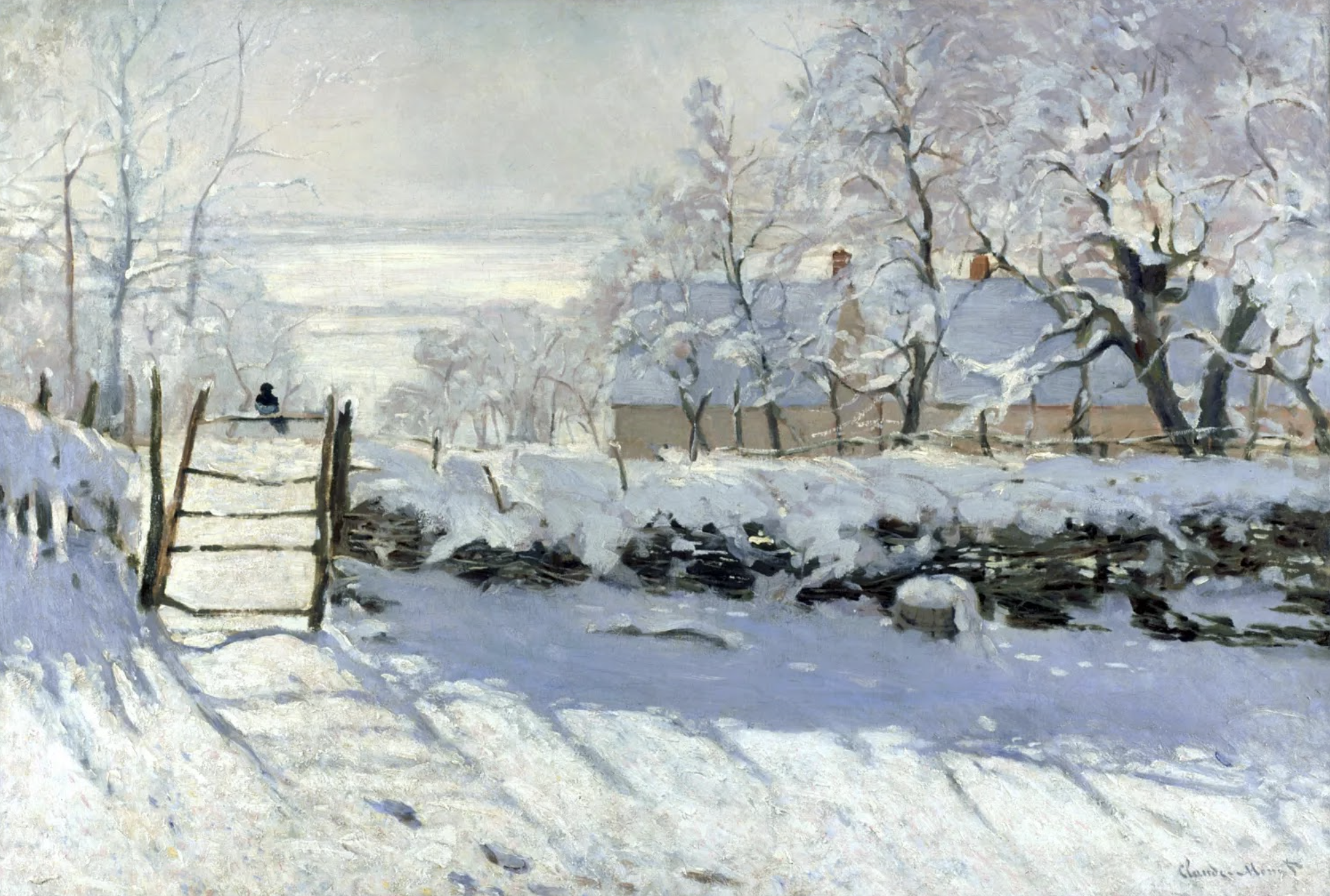