Johannes Vermeer (1632-1675) is a Dutch painter renowned for his use of light and color in his works. Vermeer's paintings are often characterized by a masterful use of light and a delicate treatment of subjects, usually domestic interiors and portraits. His subjects are often figures, usually women, engaged in ordinary domestic activities such as playing musical instruments, reading, writing, or pouring milk. Vermeer's works are often described as "poetic" and "hauntingly beautiful." Vermeer was born in Delft in the Netherlands and was the son of a silk weaver. He likely trained as an artist in Utrecht, where he studied under the painter Carel Fabritius. Vermeer's style is often compared to that of his teacher, who was known for his use of light and color. Vermeer is believed to have had his own studio in Delft and worked as an independent artist until his death in 1675.

Vermeer is renowned for his use of light and color. He employed a technique known as camera obscura, which allowed him to project images onto a canvas or wall. This allowed him to achieve the realistic and precise use of light and color in his works. He also used a technique known as "sfumato," which blended colors together to create a soft, dream-like atmosphere. 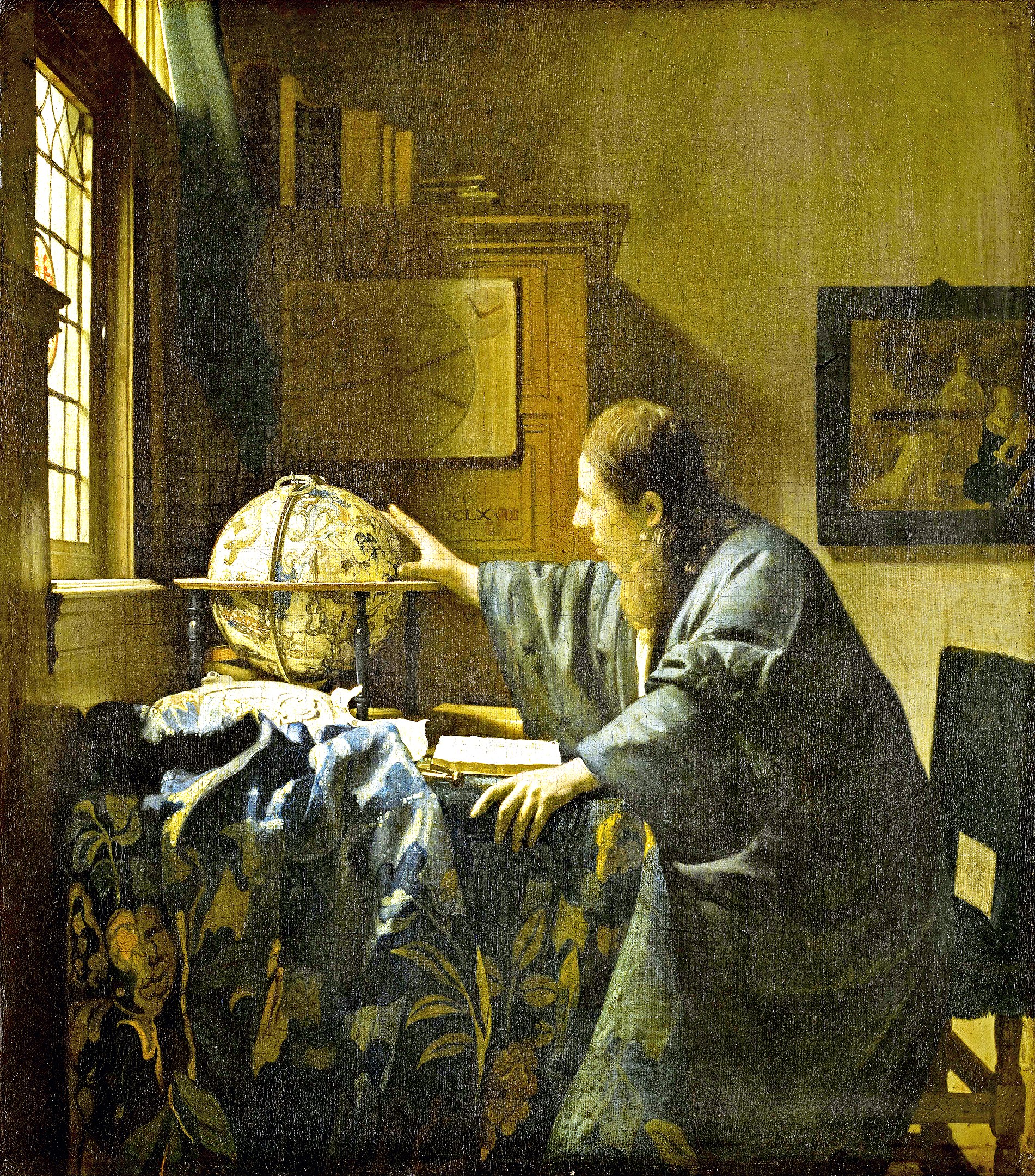 Vermeer is particularly renowned for his painting "Girl with a Pearl Earring," which is often referred to as the "Mona Lisa of the North." The painting depicts a young woman wearing an exotic headdress and an enigmatic expression. It has become one of the most iconic works of Dutch painting and has been the subject of numerous books and films.

Vermeer's works are highly sought after, with some of his paintings selling at auction for millions of dollars. His works are housed in the world's leading museums and galleries, including the Louvre, the Metropolitan Museum of Art, and the Rijksmuseum. His works continue to inspire artists and art lovers alike and his legacy is celebrated around the world. 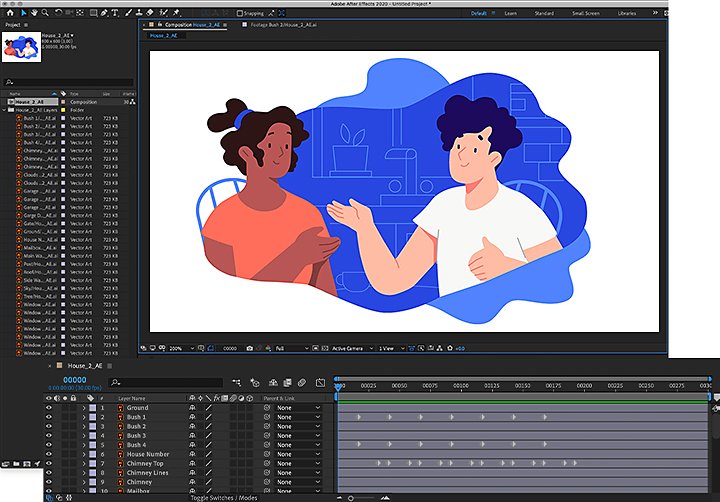