A Celebrated French Painter: Jean-François Millet and His Contributions to Art History

Jean-François-Millet (1814-1875) was a French painter and one of the most important figures of the Barbizon School, a group of French artists who sought to capture the beauty of rural life. He is best known for his paintings of rural peasant scenes, which he painted with a great sensitivity to the everyday life of these people.

Millet was born in the small village of Gruchy, in Normandy. He was the son of a farmer, and from a young age he was exposed to the hard work of farm life and the simple beauty of the surrounding rural landscape. His love for art began at an early age, and his parents encouraged him to follow his passion. At the age of 18, he moved to Cherbourg to study art, and later moved to Paris to perfect his technique.

Millet’s paintings are characterized by a combination of realism and a romanticized idealization of rural life. His works often feature scenes of peasants at work in the fields, or simply going about their daily lives. He also painted religious scenes, including the famous “The Angelus” which depicts a man and a woman bowing their heads in prayer. Millet’s work was highly influential for many painters of the following generations, including the Impressionists, who admired his ability to capture the beauty of everyday life. Millet’s paintings hang in many of the world’s greatest art galleries, including the Louvre in Paris and the Metropolitan Museum of Art in New York. He is considered one of the most important painters of the 19th century, and his work continues to inspire and influence artists today. 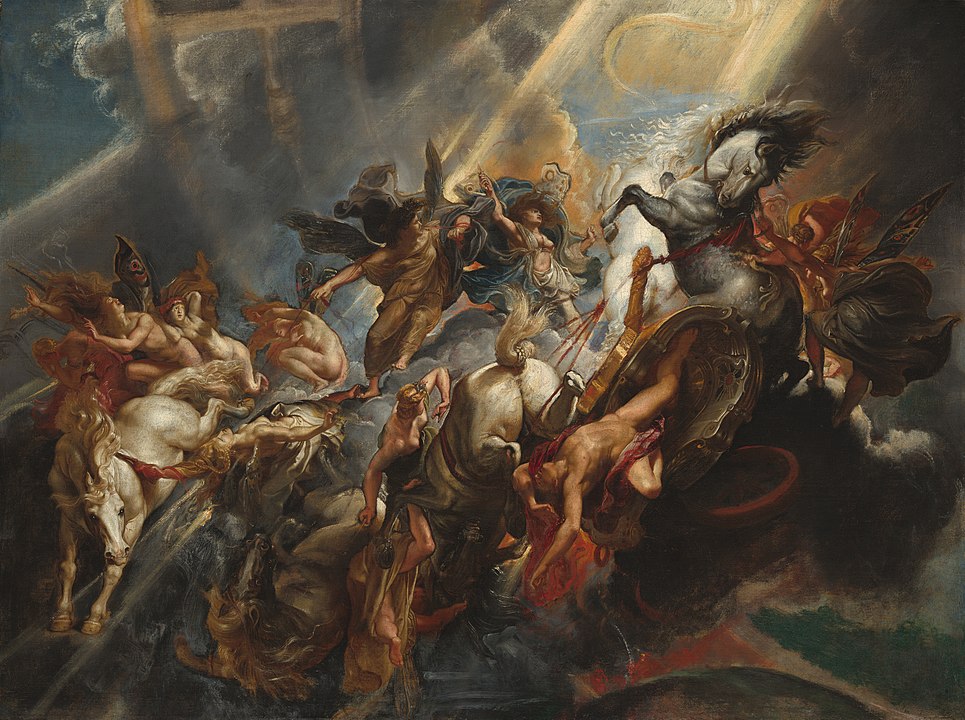 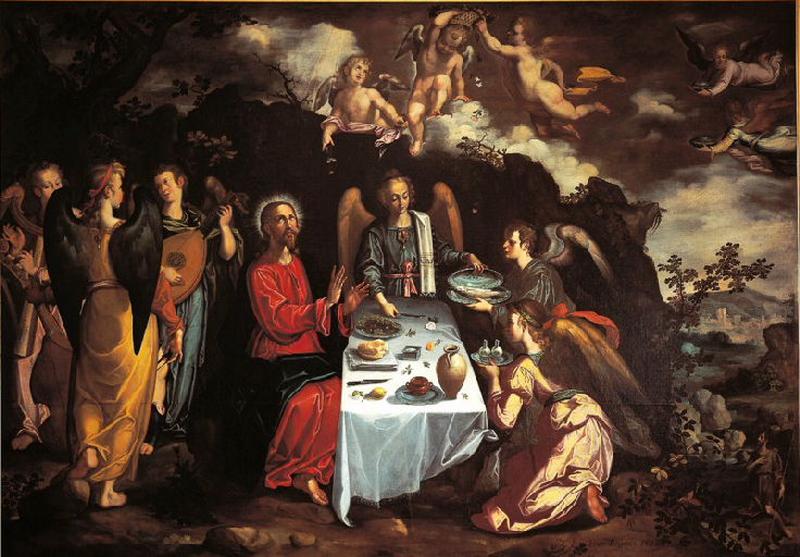