Jean Auguste Dominique Ingres is one of the most celebrated painters of the 19th century. He was an influential painter who helped to define the Neoclassical style of painting. He is best known for his history paintings, portraits, and nudes, though he also produced works in other genres.

Ingres was born in Montauban, France on August 29, 1780. He studied painting in Toulouse before moving to Paris in 1806, where he studied at the Ecole des Beaux-Arts. He was heavily influenced by the works of Raphael and Michelangelo, as well as the Renaissance art that he encountered while living in Italy. After returning to France in 1824, he began to produce his own works of art.

Ingres is most known for his ability to capture the human form in a realistic and graceful manner. He often used clear and simple lines to depict the human body. His paintings often feature elongated proportions and smooth forms. He was also known for his use of color and light, which were often used to highlight the beauty and emotion of his subjects.

Ingres was a highly sought-after painter, and his works were in great demand by the upper classes of 19th century France. He was made a professor of the Ecole des Beaux-Arts in 1833, and was also appointed as a Consultant in the Louvre in 1855. His popularity continued until his death in 1867.

Ingres’ works are held in many of the world’s most famous galleries and museums, including The Louvre, the Musée d'Orsay, the National Gallery in London, and the Metropolitan Museum of Art in New York. His works have become iconic, and he is considered one of the most important painters of the 19th century. 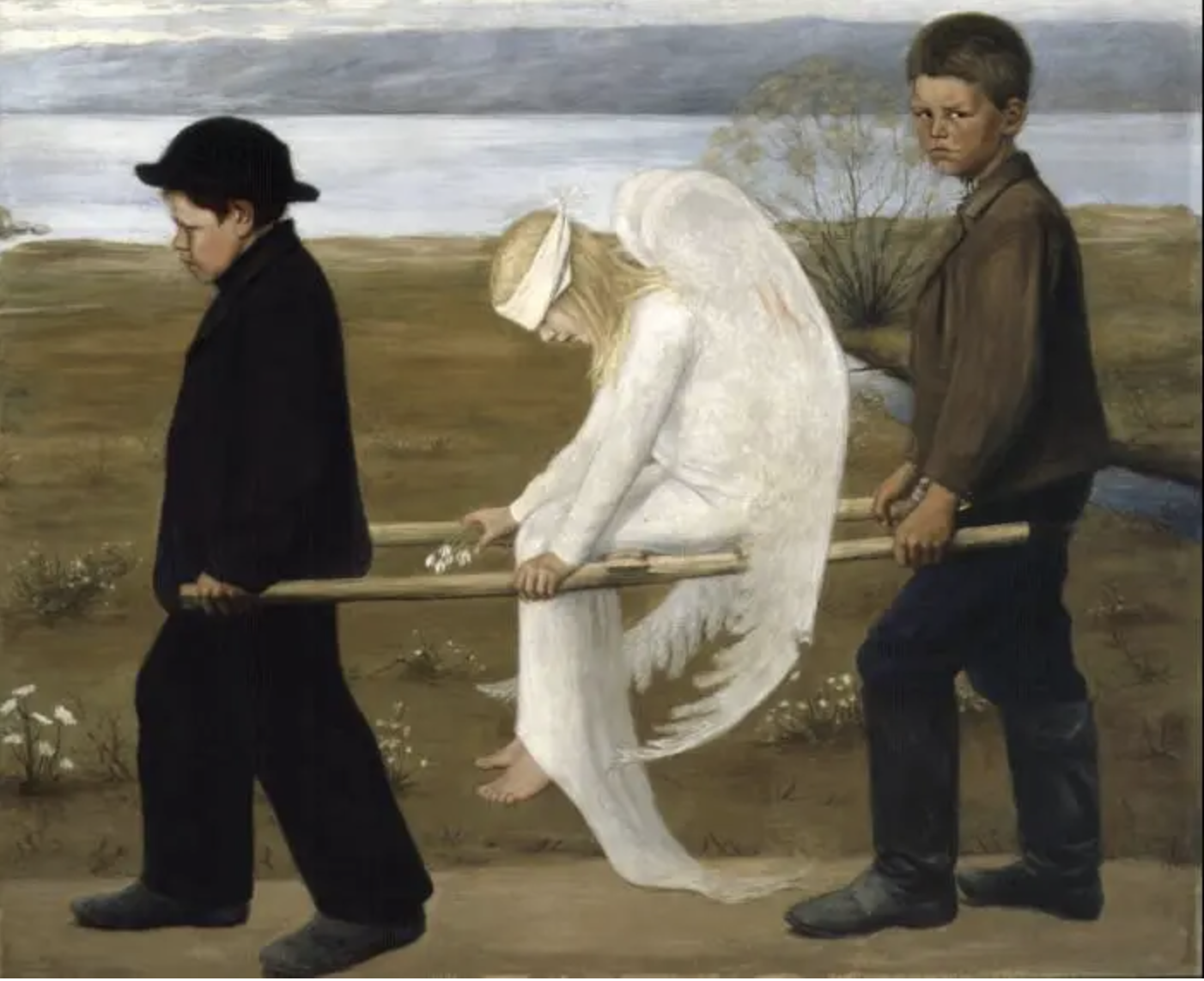 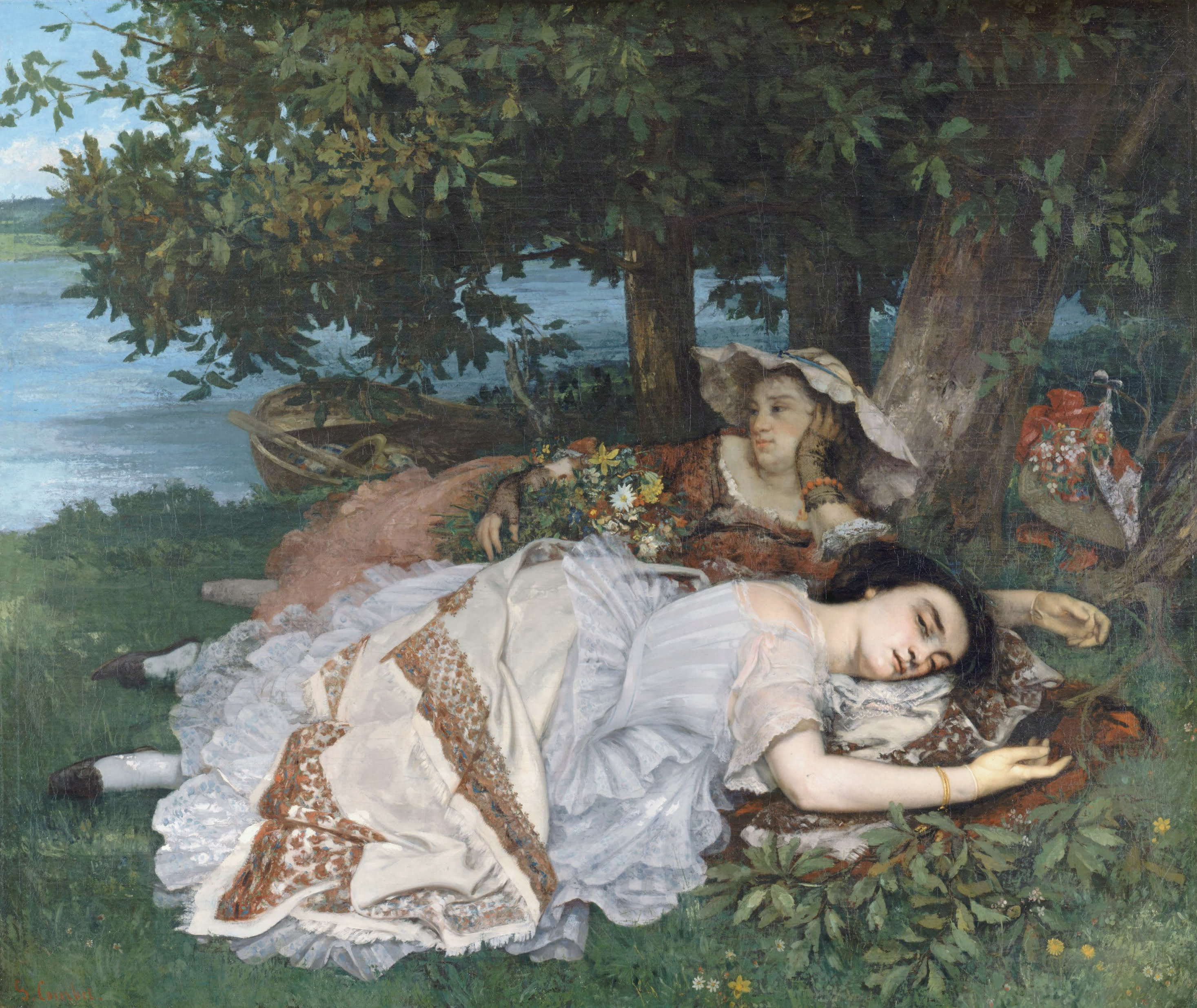