How is art linked to cognitive development?

How does drawing help children express their ideas?

Art has long been included in the elementary school curriculum as it encourages creative growth and academic achievement. Research has shown that art experiences are linked to cognitive development, and art activities allow children to express themselves and gain symbolic input. Therefore, art should be included in the curriculum to benefit children's growth and learning.

What is the role of art in a child's development?

Art has been an integral part of the elementary school curriculum for a long time, with goals ranging from encouraging creative growth to motivating academic achievement. It is important to consider the role of art in a child's development when determining its place in the curriculum. According to Vygotsky1 (1978), "the domain of child art and the response of children to art is completely different from that of adults." Drawing is a way for children to express their ideas using their own images and symbols, rather than to create beauty.

Lowenfeld2 and Brittain3 suggest that children's art is a way of organizing their thoughts and representing their understanding, which gives us insight into their development of thinking.

Research has also shown that art experiences are linked to a child's cognitive development. Piaget4 observed that drawing stages reflect a child's spatial understanding, and that the inclusion of detail in art has a positive relationship to IQ until age 10.5. Skills such as naming and classifying are developed through interaction with objects and events.

Eisner5 stresses the importance of experience, either in reality or in imagination, in acquiring knowledge. The creative problem-solving process of creating an artistic product involves assimilating information from the environment. Exploring different media provides children with chances to gain new symbolic input. Symbolic activities, such as drawing, describing, taking a photograph, or working with clay, offer different routes of understanding an object or event.

Therefore, art should be included in the elementary school curriculum as it provides a way to encourage creative growth and motivate academic achievement. Through art, children can develop their cognitive abilities, gain symbolic input, and explore different media. Art activities are also an important way for children to express themselves, allowing us to gain insight into their development of thinking.

1.Lev Vygotsky was a Soviet psychologist, philosopher, and founder of the Gestalt school of psychology. He was born in the Russian Empire in 1896, and died in 1934 at the age of 38. Vygotsky is best known for his theory of the Zone of Proximal Development, which holds that there is a range of abilities within each person which can be developed through the help of a more skilled individual. Vygotsky's work focused on the development of higher mental processes, such as language, problem solving, and creativity. He believed that these processes could be developed through the help of a more skilled individual, or teacher, through interactive dialogue. This idea became known as the Zone of Proximal Development, or ZPD, and it has been highly influential in the field of education. Vygotsky also developed the concept of scaffolding, which holds that a teacher should provide support to a student as they learn a new task, gradually withdrawing the support as the student gains mastery of the task. Vygotsky's work has had a lasting influence on educational psychology, and is still widely studied and referenced today.

2.Viktor Lowenfeld (1898-1973) was a German-born American psychologist and professor of art education. He was a pioneer in the field of developmental psychology and is best known for his work in child art education. Lowenfeld is credited with introducing the concept of ‘creative play’, which encouraged children to explore their creative potential through creative activities such as drawing, painting, sculpting and building. He also developed the Lowenfeld World Technique, a structured approach to art therapy which involved children creating a 3-dimensional representation of their world and then manipulating it to explore their feelings, thoughts and emotions.

4. Jean Piaget was a Swiss developmental psychologist and philosopher best known for his work in the area of child development. He is widely recognized as one of the most influential thinkers in the field of psychology and education. Piaget's theory of cognitive development and epistemological view are still widely accepted today and are studied in universities around the world. Piaget was born on August 9, 1896 in Neuchâtel, Switzerland. He studied zoology at the University of Neuchâtel, where he later became a professor. He also studied philosophy at the Sorbonne in Paris. Piaget devoted much of his life to the study of children and their cognitive development. He developed a theory of cognitive development that described how children acquire, construct, and use knowledge. His theory suggested that children think differently than adults, and that their cognitive development is guided by their experiences. Piaget's theory had a huge impact on the field of psychology, and it is still used today in many educational settings. Piaget also wrote extensively on epistemology and the philosophy of science. He was a proponent of constructivism, which suggests that knowledge is constructed and not simply received. He is credited with introducing the idea of a genetic epistemology, which is the idea that knowledge is acquired through a gradual process of development. Piaget died on September 16, 1980 in Geneva, Switzerland. He left behind a legacy in the field of psychology and education that is still remembered today.

5. Eisner was born in Brooklyn, New York, in 1923. He attended the High School of Music and Art, and then graduated from Columbia University with a Bachelor of Arts degree in 1945. He also earned a degree in Art Education from the Teachers College at Columbia University in 1948. Eisner began his career as a cartoonist for the New York Herald Tribune. He went on to create the popular comic book series The Spirit, which ran from 1940 to 1952. In 1978, he published the first volume of Comics and Sequential Art, which laid out his theories about the use of comics in education. His other works include Graphic Storytelling and Visual Narrative and Graphic Novels: A Complete Guide. In addition to his writing, Eisner was an educator, teaching at the School of Visual Arts in New York and lecturing at numerous universities. He was also an advocate for the use of comics in education, and worked to promote the medium as an art form. Eisner was the recipient of numerous awards, including the Will Eisner Award for Comics and Sequential Art, the Eisner Award for Best Graphic Album and the Harvey Award for Best Graphic Album. He died in 2005. 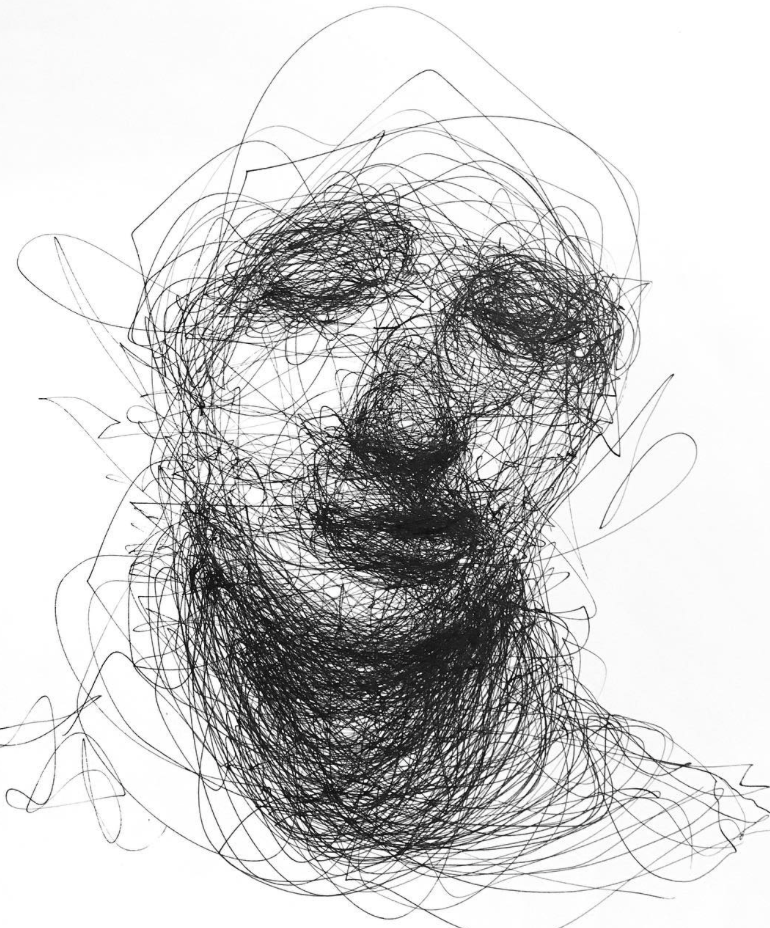 Unlocking the Creative Potential of Scribble-Drawing: A Beginner's Guide to Exploring the Art of Scribbling 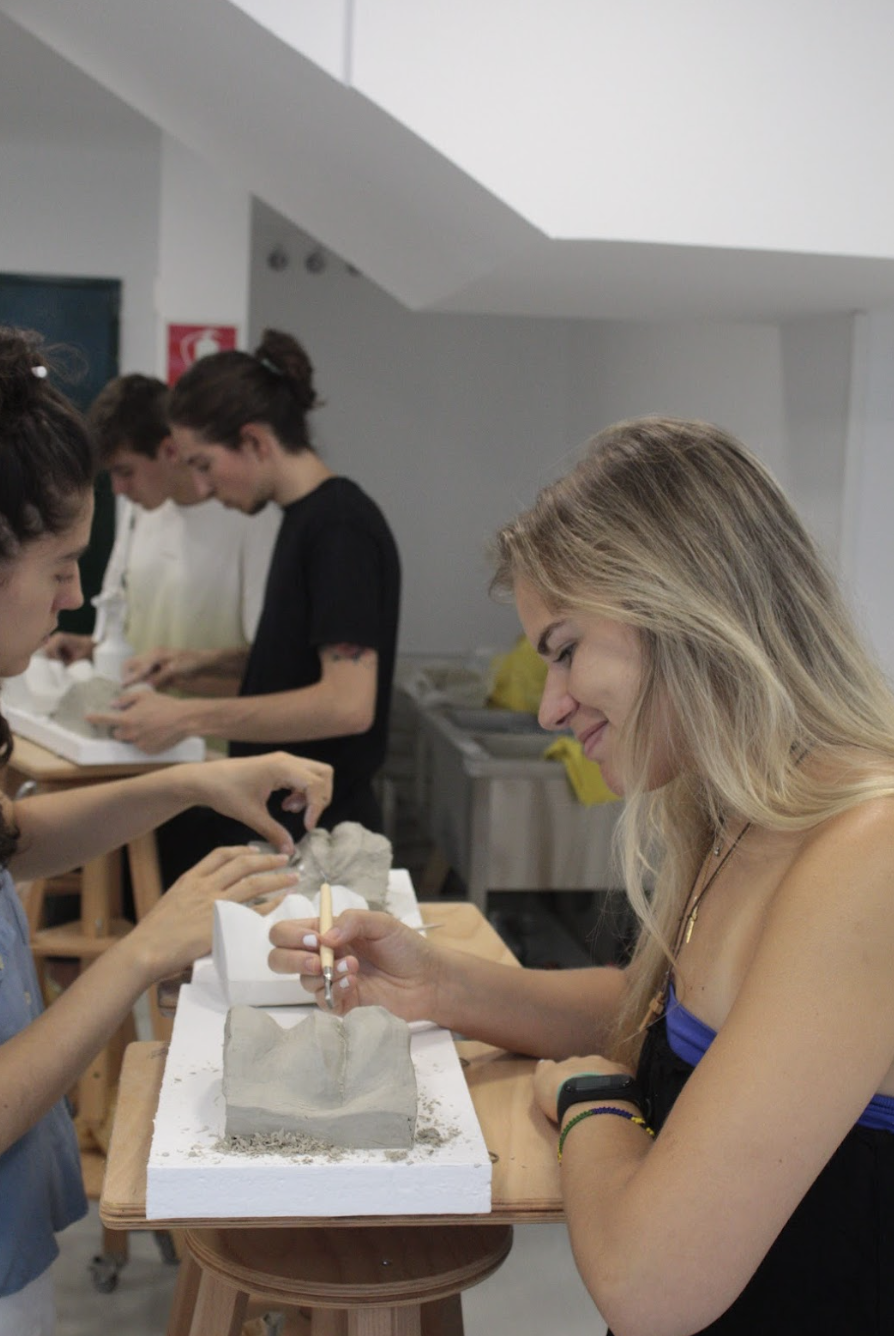 What is the evidence that suggests studying the arts can increase creativity and imagination? 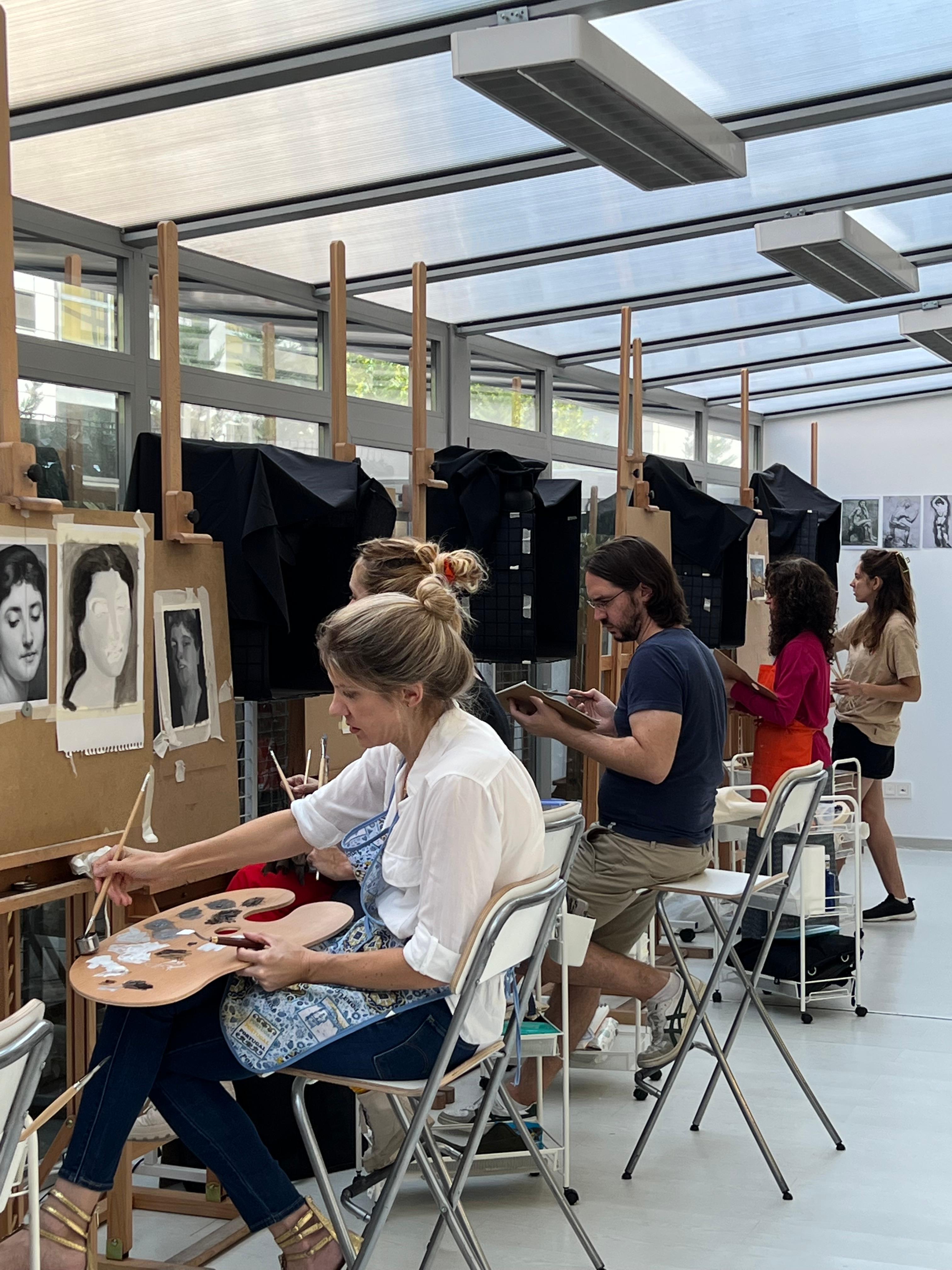 What evidence suggests that art experiences can lead to higher-order thinking skills?