Gustave Courbet is one of the most influential French artists of the 19th century, and is considered a key figure in the development of Realism. Born in 1819 in Ornans, France, Courbet was the son of a prosperous farmer, and showed an early aptitude for drawing and painting. He moved to Paris in 1839 to pursue his artistic career, and quickly gained notoriety for his unconventional works. Courbet was a pioneer of the Realism movement, which sought to accurately depict everyday life, often depicting the lives of the working class in a world dominated by bourgeois values.

He was renowned for his attention to detail, and his use of strong colors and bold brush strokes to create vivid images. His works often depicted scenes of rural life, and he often used ordinary people as models for his paintings. Courbet was also active in politics, and was a vocal advocate for the rights of the working class. He was a member of the Paris Commune, and was arrested and imprisoned for his role in the uprising.

Courbet's works were often controversial, and he often clashed with the establishment. He was the subject of several court cases and police raids, and was even accused of blasphemy and obscenity. Despite the controversy, Courbet was a prolific and highly respected artist, and his works are now displayed in museums around the world. Gustave Courbet was an influential and revolutionary artist, and his works have had a lasting impact on the history of art. His bold, vivid paintings have inspired generations of artists, and his dedication to realism has shaped the way that art is created today. 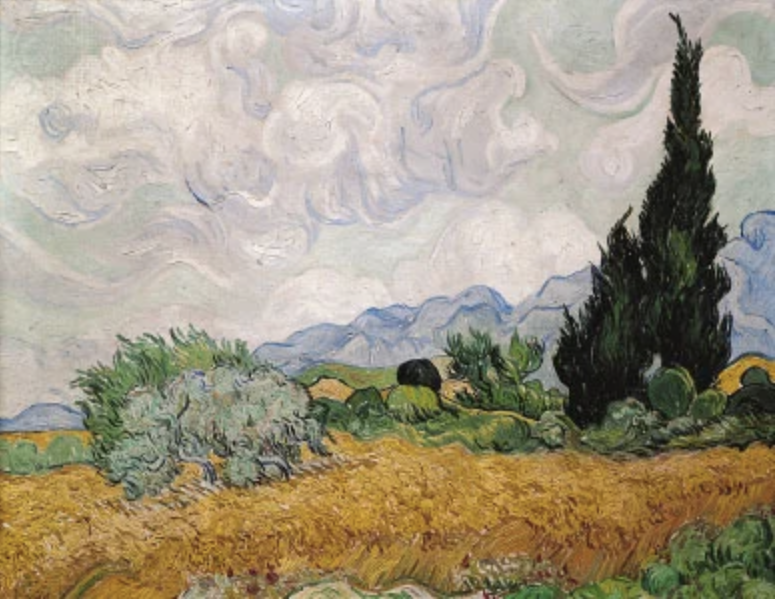 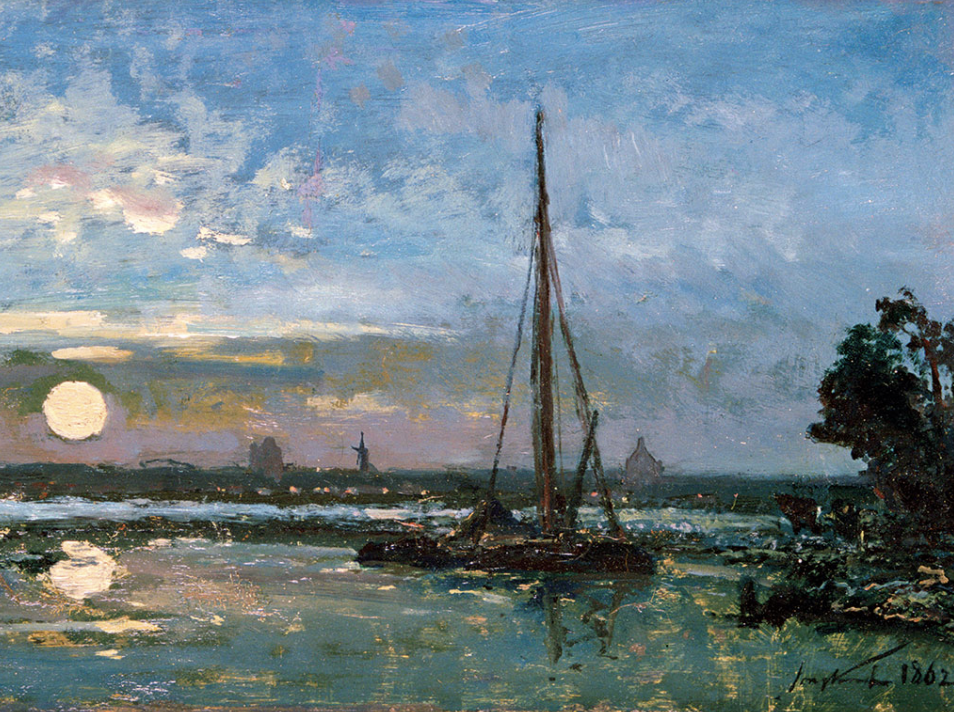