Giovanni Boldini (1842 - 1931) was an Italian painter known for his masterful portraits of society figures from the late 19th and early 20th century. His unique style and bold brushwork, which featured the use of vibrant, pastel colors, captured the grandeur of his subjects and the spirit of the Belle Époque. Boldini was born in Ferrara, Italy, and studied painting in Florence, where he was heavily influenced by the works of the Old Masters, such as Titian and Tintoretto. He also studied the works of contemporary French painters, such as Ingres, and was particularly inspired by the work of French Impressionists.

He moved to Paris in 1871 and quickly established himself as a leading portraitist. Boldini’s portraits are easily recognizable and often featured a light, airy quality and a distinct face-on pose. He was known for his dynamic brushwork, and he often used pastel colors to give his works a luminous quality. His works were also characterized by their boldness, and he often depicted his subjects in an arresting manner, as if caught in a dramatic moment. He was known for capturing the essence of his sitters, and many of his works feature a sense of movement and life. Boldini also painted landscapes and genre scenes, which he often set in Italy or in Paris. He also painted a series of famous works of the Parisian cabaret scene.

His works were highly sought after by wealthy patrons, and he often accepted commissions from prominent figures, such as the Duchesse de Galliffet and the Maharajah of Kapurthala. Boldini’s works are found in some of the world’s leading museums, including the Metropolitan Museum of Art in New York, the Musée d’Orsay in Paris, and the National Gallery in London. He is widely celebrated as one of the most important and influential portrait painters of the late 19th and early 20th centuries, and his works have left an indelible mark on the history of art. 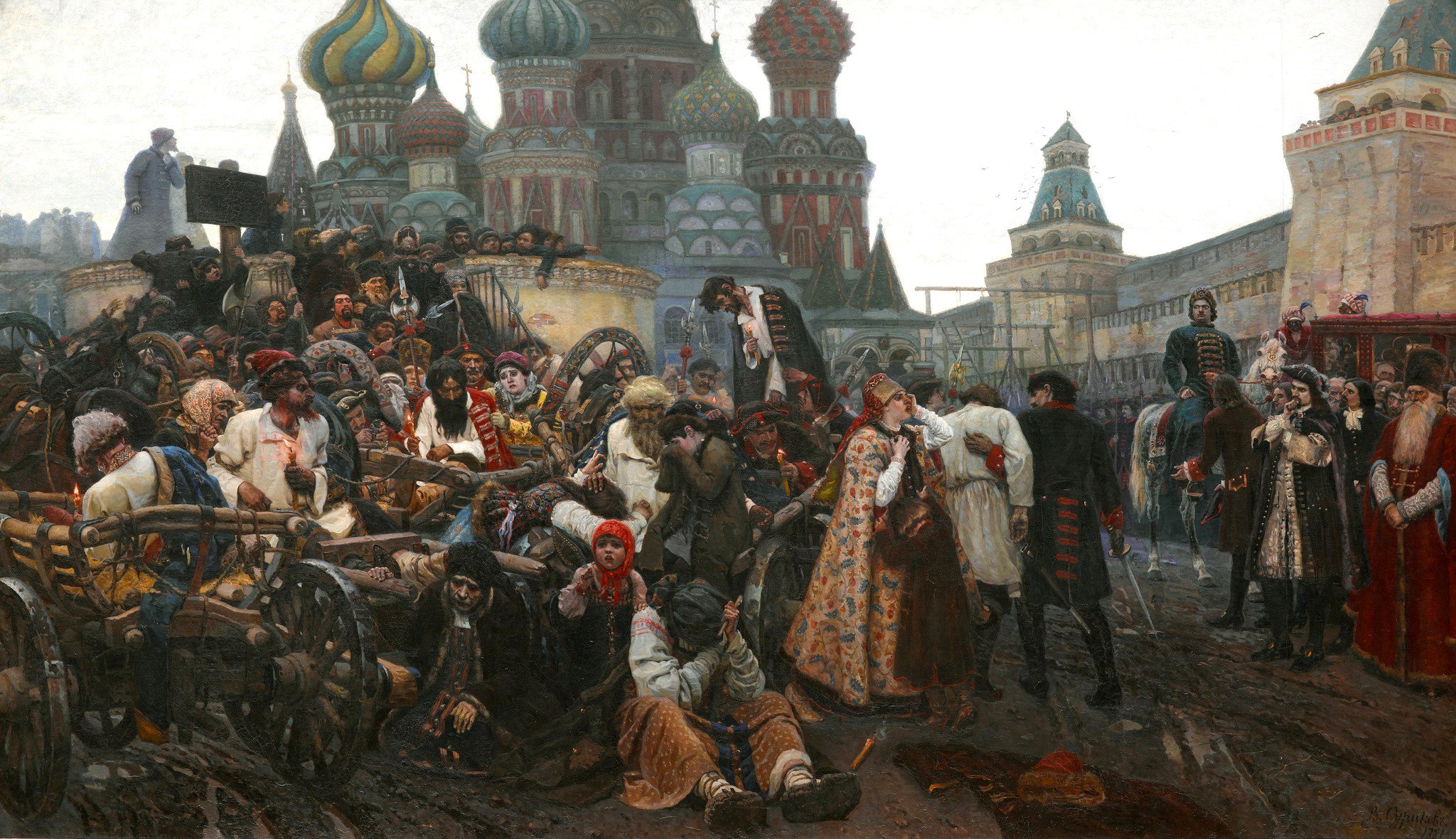 The Legendary Artist Behind Iconic Movie Posters: A Look at Drew Struzan's Career 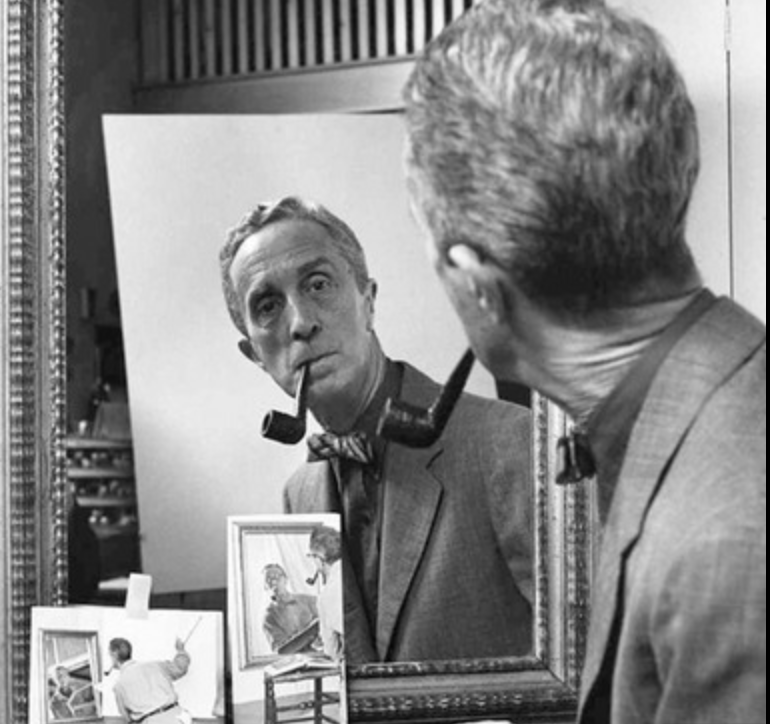