Exploring the Life and Art of Giorgione, the Italian Renaissance Master

Giorgione is one of the most renowned and influential Italian painters of the early 16th century. He has been credited with ushering in a new era of painting that was characterized by a more naturalistic approach and a greater focus on color and atmosphere. Giorgione’s style was so advanced for his time that it was often seen as revolutionary, and it helped to shape the course of Italian Renaissance art. Giorgione was born in Castelfranco Veneto around 1477, but little is known about his early life. He is believed to have been trained by Giovanni Bellini, and later to have collaborated with him on several paintings.

His fame as a painter appears to have arisen in the early 1500s, when he was commissioned to produce a series of frescoes in Venice. This work was highly praised, and soon Giorgione was at the height of his popularity. Giorgione’s paintings are known for their intense colors and atmospheric qualities. He used light and shadow to create a sense of depth and mystery, and his figures are often placed in dreamlike landscapes. His most famous works include “The Tempest,” “The Three Philosophers,” and “The Three Philosophers in a Landscape.”

These works have become some of the most beloved and recognizable paintings of the Italian Renaissance. Giorgione’s influence on the development of Renaissance painting in Italy was significant. He is credited with introducing the use of color to create atmosphere, and his paintings are often seen as some of the first examples of “modern” painting. His influence can be seen in the works of Titian, Raphael, and other great Italian painters of the period.

Giorgione died in 1510, but his legacy remains. He was one of the most important Italian painters of his time, and his influence can still be seen in the works of modern painters. His use of color and light, and his focus on atmosphere, helped to shape the course of Italian Renaissance art, and his works remain some of the most beloved and recognizable paintings of the period. 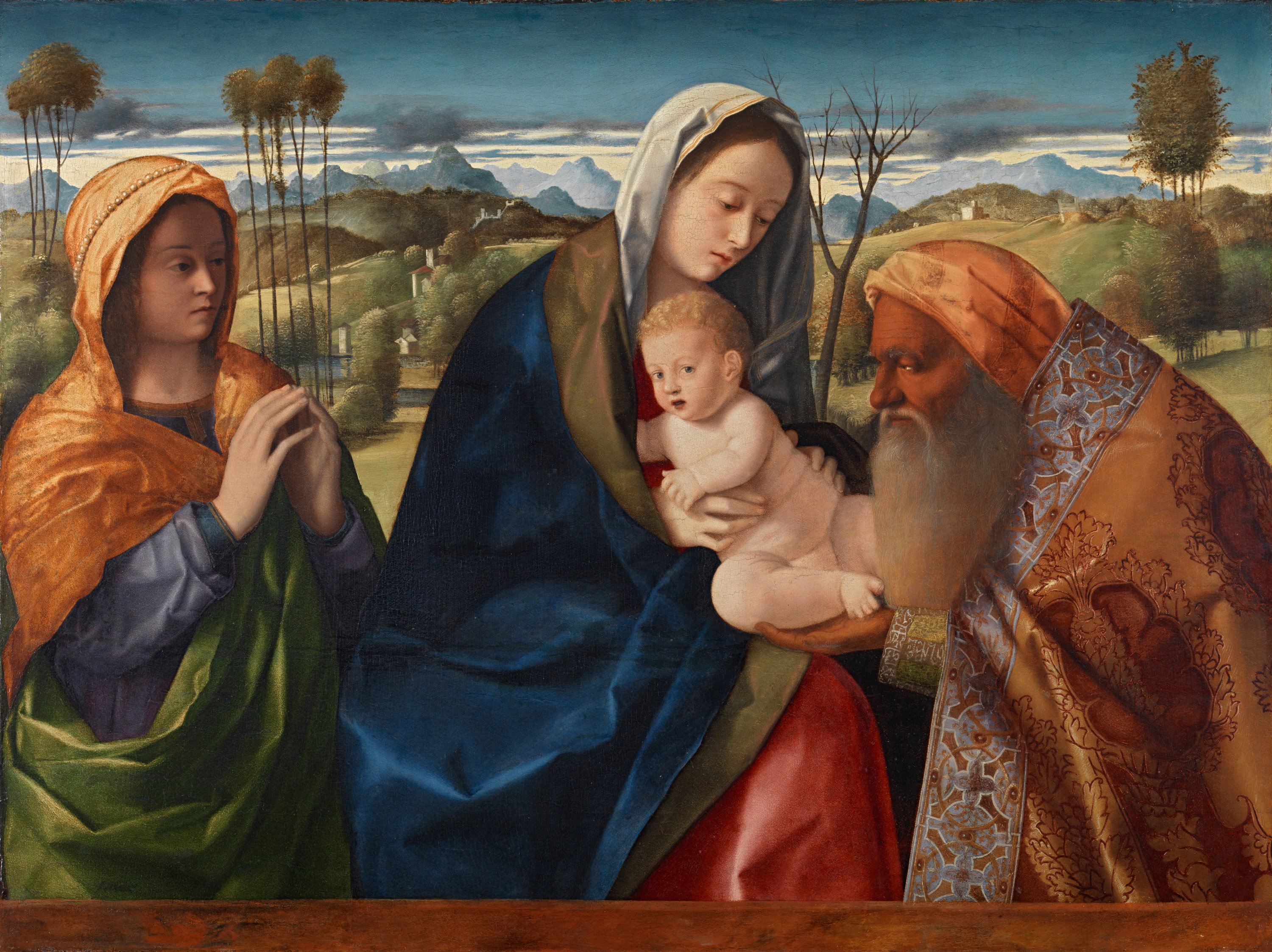 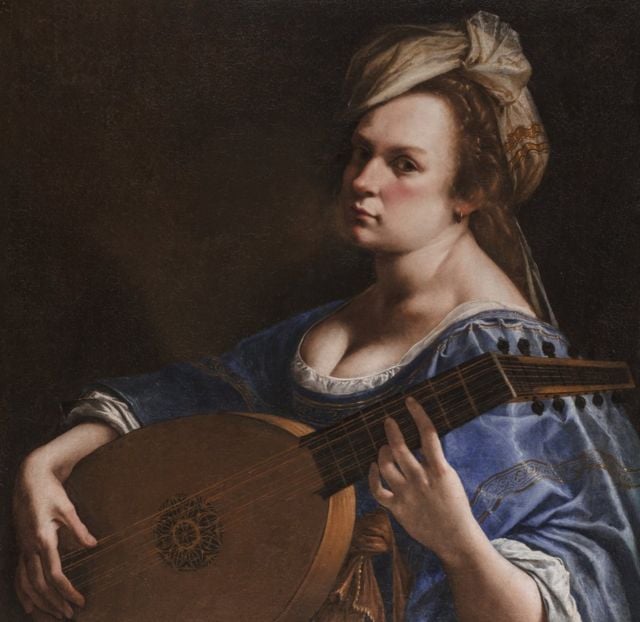