"Exploring the Magical World of German Romanticism: An Exploration of its Philosophy, Literature, Art, and Music"

German Romanticism was a movement that began in the late 18th century and lasted until the mid 19th century. During this period, German writers, artists, and intellectuals were influenced by the ideals of Romanticism and sought to express the unique spirit of Germany. The movement was characterized by a focus on emotion and nature, as well as a rejection of the Enlightenment and its emphasis on reason.

The German Romantics looked to the medieval period as a source of inspiration and sought to create a national literature and culture to express the "German soul". This led to a focus on German folklore and the countryside, as well as a fascination with ancient myths, legends, and heroic tales. German Romantics also sought to express their feelings through music, painting, and poetry. Many of the famous pieces of music, art, and literature from that era, including the works of Johann Wolfgang von Goethe, Ludwig van Beethoven, and Caspar David Friedrich, are all products of the German Romantic movement.

In addition to the works of literature, music, and art, the German Romantics had a strong influence on philosophy and politics. They rejected the rationalism of the Enlightenment and instead embraced a more spiritual and emotional approach to life. This had a major impact on German identity, as it helped shape the idea of a distinct German culture that was separate from the rest of Europe.

The German Romantic movement was also influential in other parts of Europe, particularly the United Kingdom. Many British writers, artists, and intellectuals were inspired by the works of the German Romantics, including William Wordsworth and Samuel Taylor Coleridge. This influence can still be seen in British culture today, as many of the values and ideals of the German Romantics remain an important part of British life. Overall, German Romanticism was a movement that had a profound influence on German culture and identity, as well as on other parts of Europe. Its focus on emotion, nature, and the medieval past, as well as its rejection of the values of the Enlightenment, helped shape the culture of Germany and much of Europe for centuries to come. 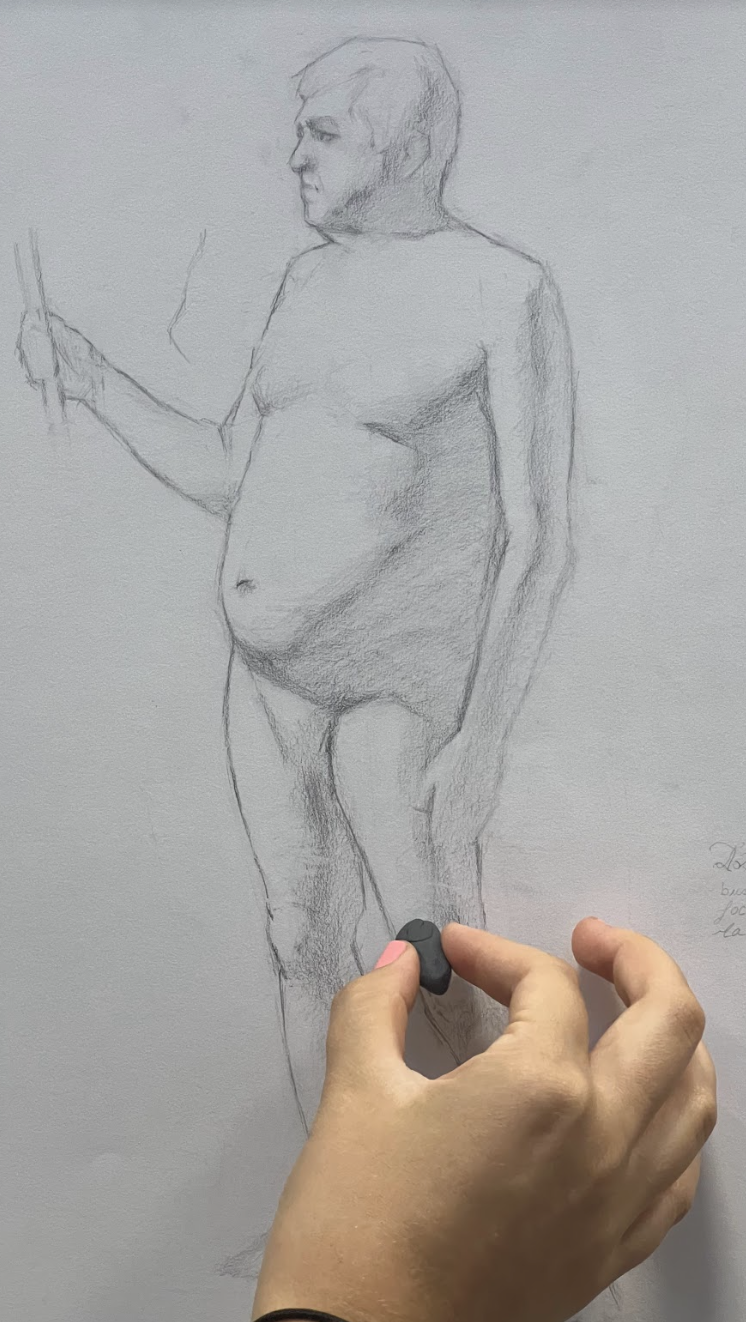 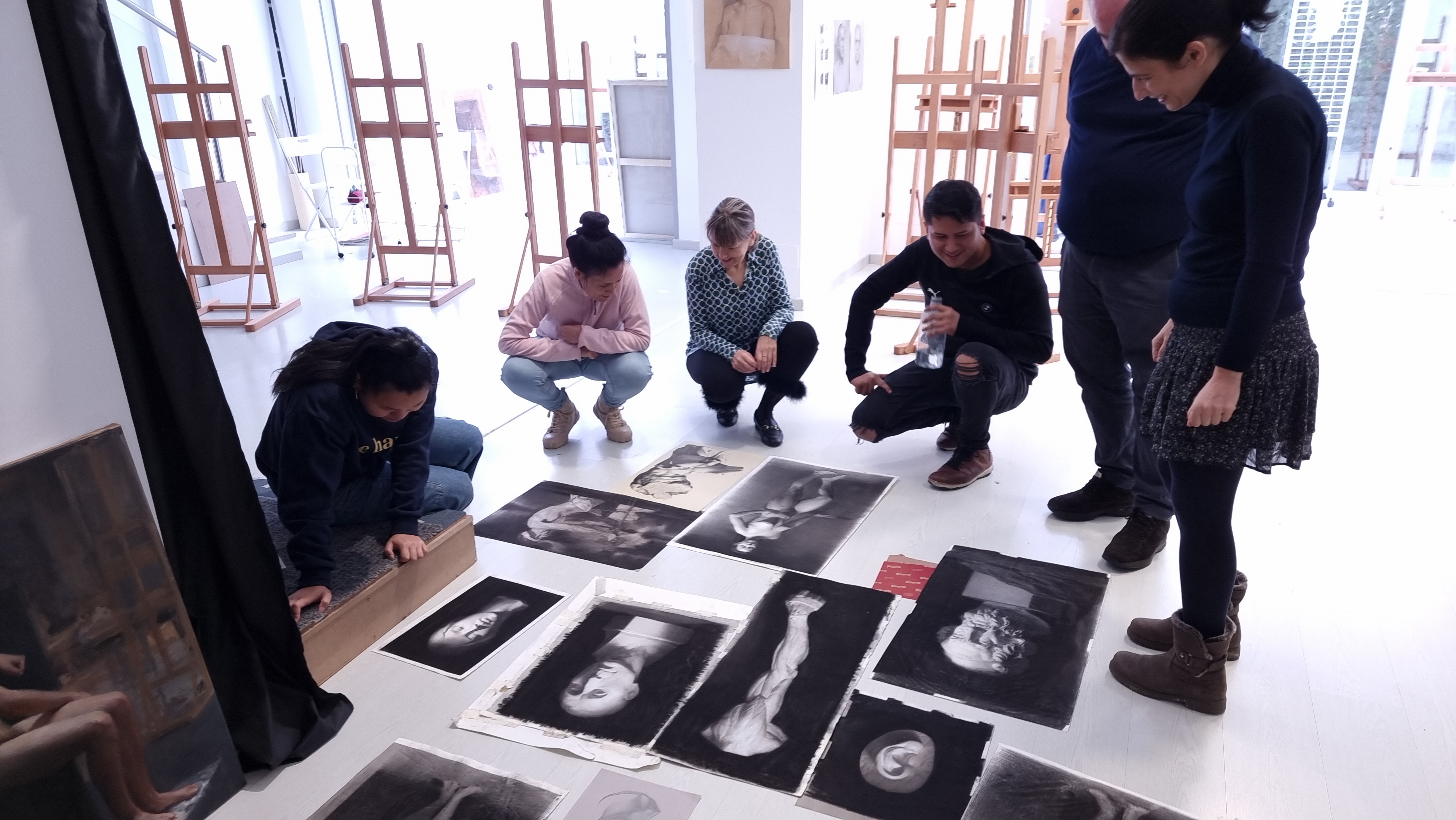 An Overview of Academic Methodology: Exploring How to Develop Effective Research Strategies and Techniques