A game illustrator artist is a professional artist who creates illustrations, concept art, and character designs used in video games and other interactive media. They create artwork that helps set the tone and atmosphere of a game, and are often responsible for creating the look and feel of a game’s characters, environments, and objects. Game illustrators often work alongside game designers and developers to create the game’s visuals that help bring the game’s story to life.

Game illustrators are highly skilled in a variety of digital and traditional art techniques, such as illustration, concept art, character design, 3D modeling, and animation. They must have a keen understanding of color, form, and composition, as well as an understanding of game mechanics and the game’s story.

Game illustrators must also be able to take direction from the game’s developers and designers, using their feedback and ideas to help create a cohesive and visually appealing game. They must be able to work quickly and efficiently, often with tight deadlines, and have the ability to adapt to different art styles as needed.

Game illustrators are essential for creating visually stunning games, and they help to bring the game’s story to life in a way that engages and excites players. With their skills and creativity, game illustrators can make a game stand out from the crowd and help make it a success. 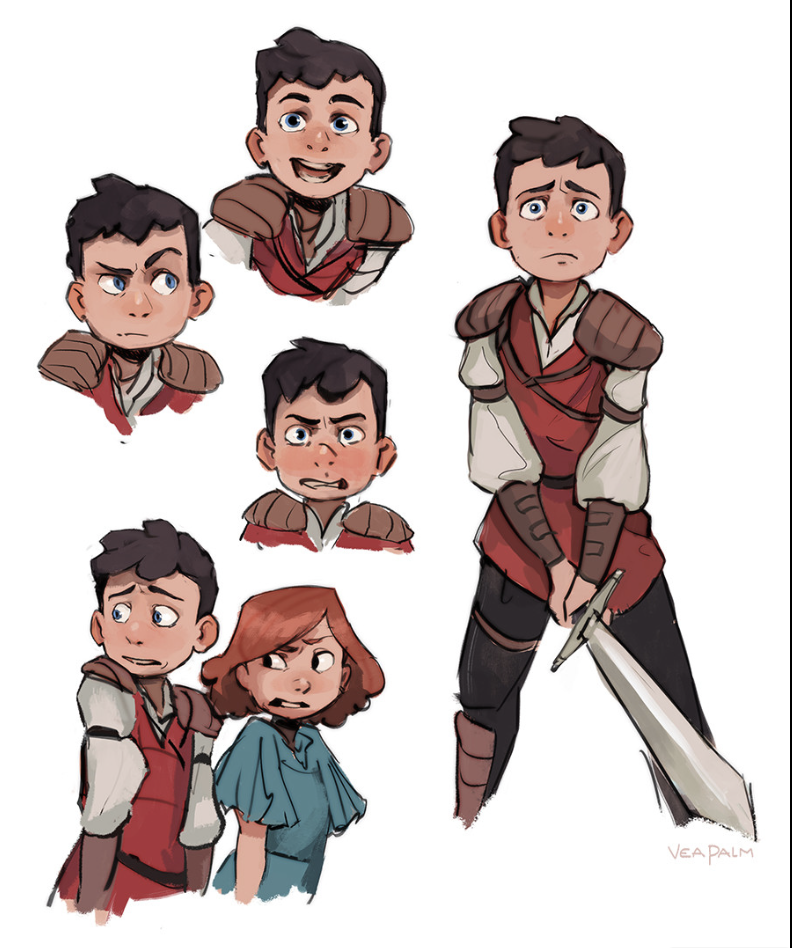 What is a look dev artist?