Celebrating the Life and Legacy of the Legendary Artist Frank Frazetta

Frank Frazetta was an iconic American fantasy and science fiction artist who revolutionized the field of comic book and fantasy art. Born in Brooklyn, New York in 1928, Frazetta was first exposed to art through his father, who was a cartoonist. After dropping out of school in the ninth grade, Frazetta got a job as a comic book artist and went on to become an influential and popular artist in the fantasy and comic book world. Frazetta is renowned for his vivid depictions of heroic figures, dynamic scenes, and mythical creatures.

He was particularly known for his cover art of comic books, which often featured muscular, swashbuckling heroes battling monsters, aliens, and dragons. He was also well-known for his illustrations of classic characters such as Tarzan, Conan the Barbarian, and John Carter of Mars. Frazetta also had a great influence on the fantasy and science fiction genres.

His art style inspired movie posters, video game artwork, and book covers. His work helped to shape the look and feel of the fantasy and science fiction genres, and is often the first thing people think of when they think of these genres. Frazetta's work has been collected and exhibited around the world, and his influence on the fantasy and science fiction genres is still felt to this day. Frazetta passed away in 2010 at the age of 82, but his legacy lives on in the art and stories he inspired. His work continues to be an inspiration to aspiring comic book and fantasy artists, and his influence can still be seen in the art of the modern day. 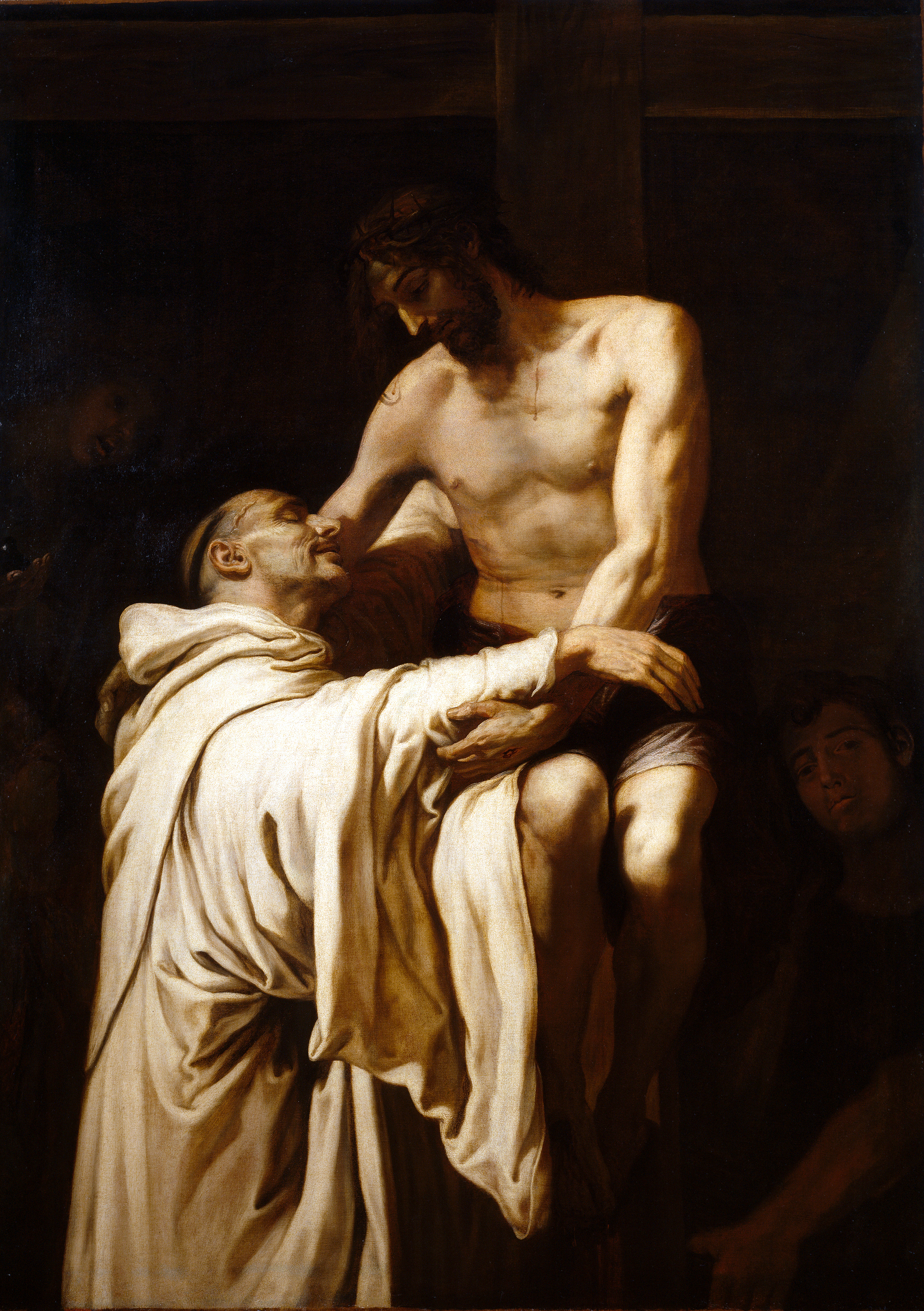 Francisco Ribalta: Celebrating the Life and Legacy of a Spanish Master Painter