How Contrapposto, the Italian Artistic Technique, Revolutionized Sculpting and Painting

Contrapposto is an artistic technique that has been used in sculpture and painting since the Renaissance. It is a type of pose that creates a sense of dynamic movement and energy, and is often used to bring a more lifelike quality to a static figure. Contrapposto is a term derived from the Italian language and literally translates to "counterpose". It is a type of pose in which the weight of the figure is shifted from one leg to the other. The hips and shoulders are usually turned in opposite directions, and the figure's head is usually turned towards the side with more weight.

This shift in weight creates a dynamic tension, as if the figure were about to move in one direction or another. The use of contrapposto can be seen in many famous works of art. Michelangelo’s famous sculpture, The David, is a perfect example of this technique. The figure’s hips and shoulders are clearly turned in the opposite direction, creating a sense of movement and energy. Other examples include Leonardo da Vinci’s Mona Lisa and Botticelli’s Birth of Venus.

Contrapposto is a powerful tool in the artist’s arsenal, and is often used to create a sense of movement and life in a static form. By shifting the weight of the figure, the artist can add a dynamic element that would otherwise be lacking. It is a technique that has been used for centuries, and is still used today by many sculptors and painters. 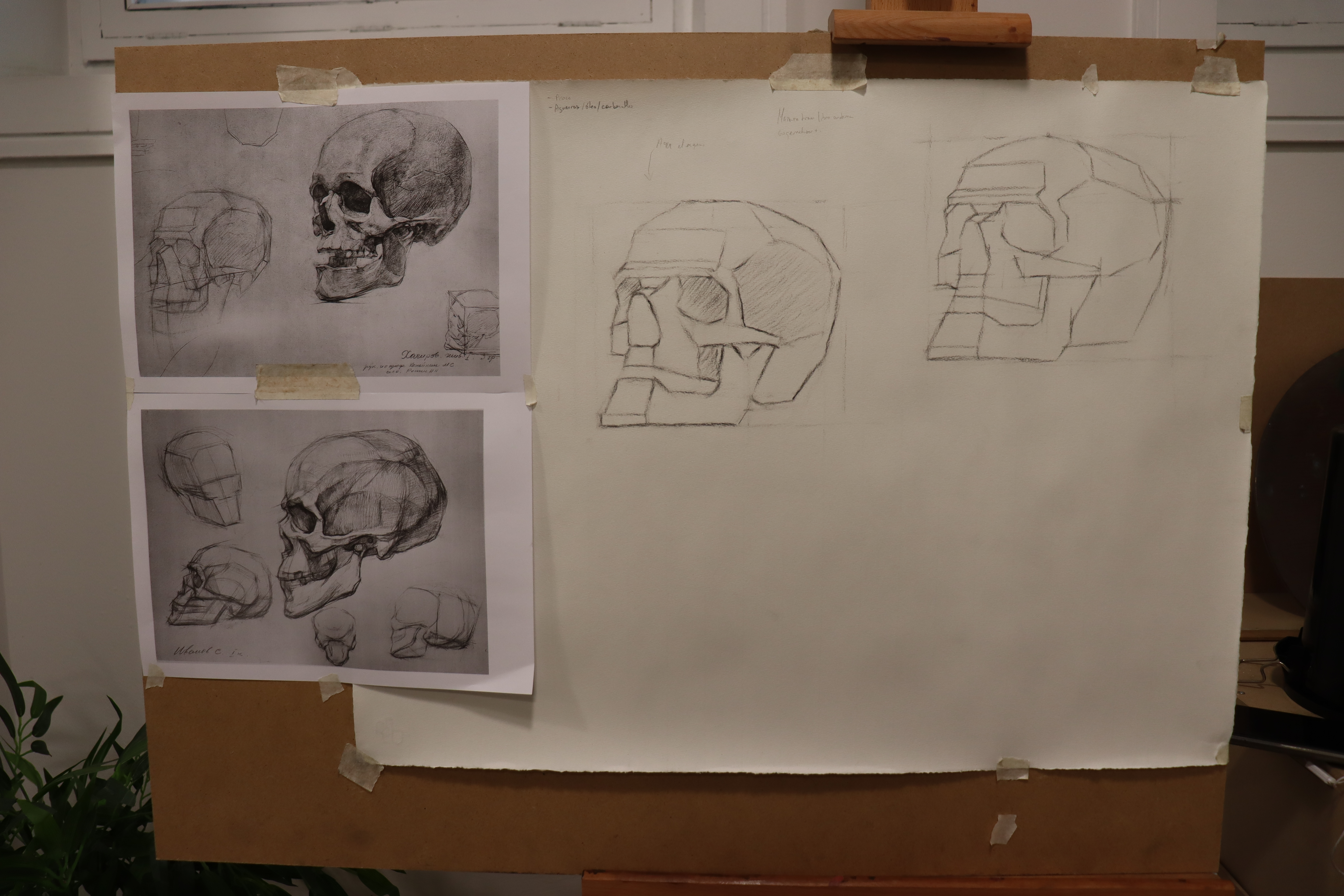 Learn How to Create Beautiful Sketches with this Introduction to Sketching Class! 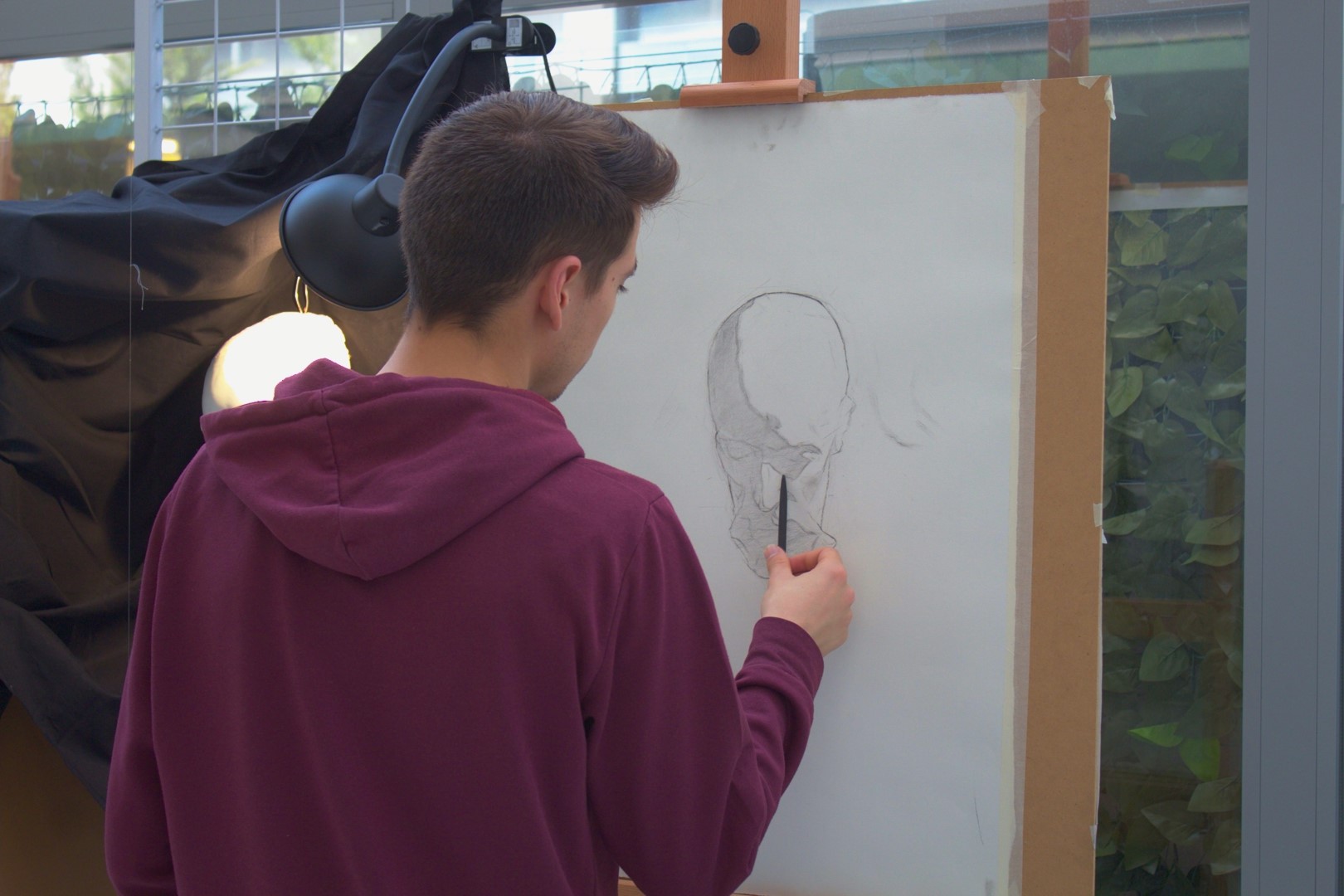 "Explore Your Creative Side: Take an Art Drawing Class!"