Exploring the Possibilities of Constructive Art: A Look at the Creative Power of Form, Color, and Design

Constructive-art is a term that is used to describe a type of art that is created with the intent to create something that has a purpose or meaning behind it. It is a form of visual art that focuses on the use of geometric and abstract forms to express a concept or idea. Constructive-art is often associated with modern and contemporary art movements, but it has its roots in the early twentieth century.

Constructive-art is often used to express ideas about the world and its complexities. It has been used by artists to explore the relationship between form and function, and to create objects that are aesthetically pleasing and meaningful. It is also used to create works that are symbolic and thought-provoking. Constructive-art often involves the use of geometric shapes and forms to create a composition. It is also often used to create structures and objects. This can be seen in the works of artists such as Wassily Kandinsky and Piet Mondrian, who both used geometric shapes to create abstract compositions. 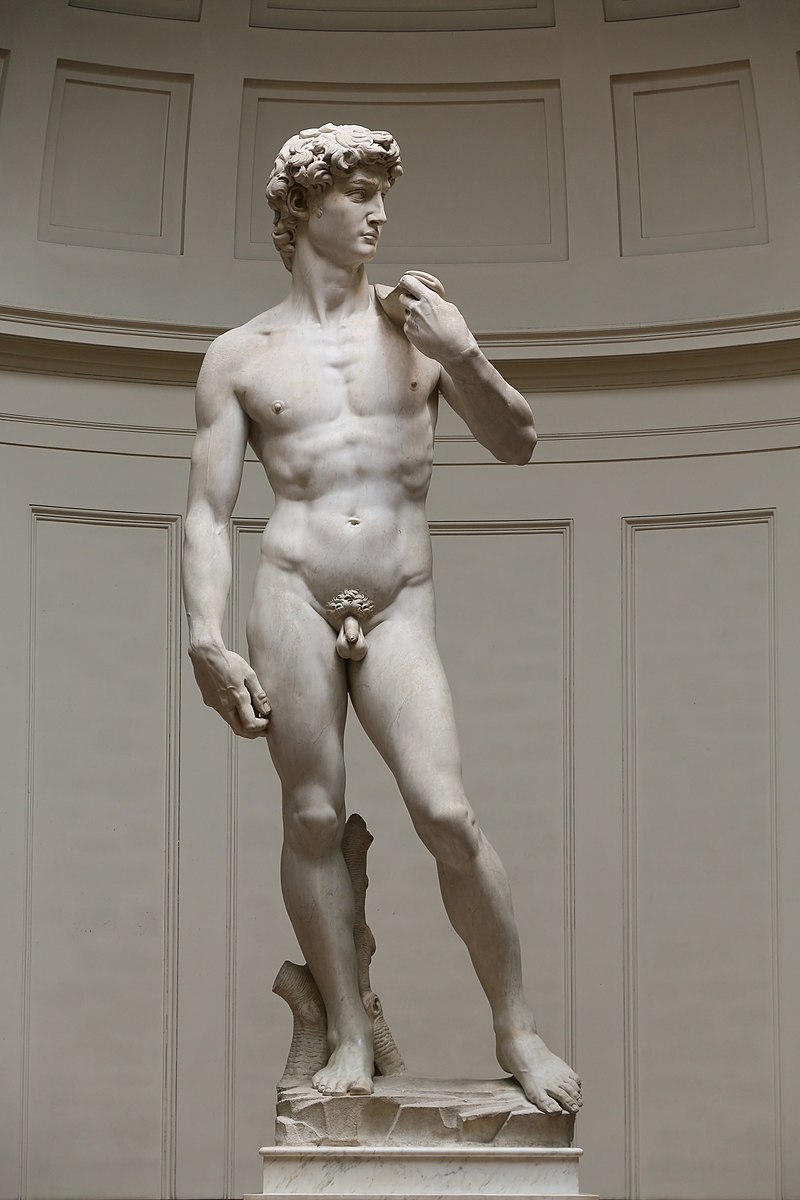 How Contrapposto, the Italian Artistic Technique, Revolutionized Sculpting and Painting 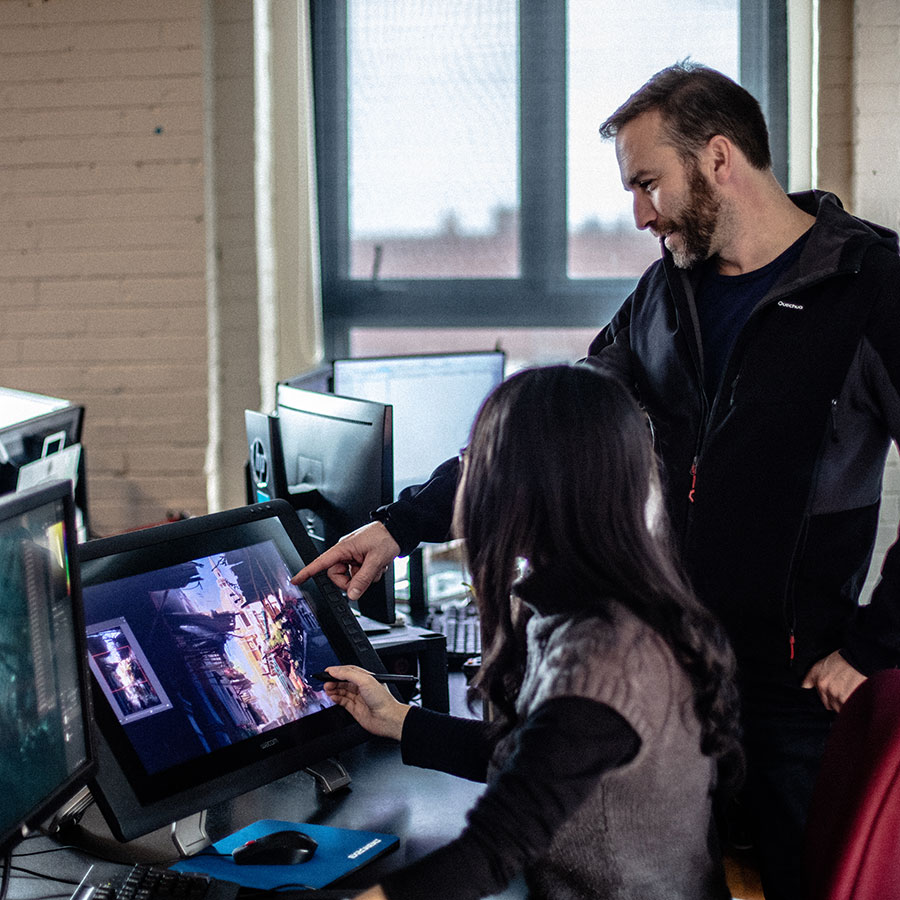