Charles Bargue (1826–1883) was a French painter and lithographer, considered to be one of the most influential art teachers of the 19th century.

He was born in Paris and studied under Michel-Martin Drolling, Jean Auguste Dominique Ingres, and Horace Vernet. Bargue was a prolific artist, producing more than 1,000 paintings, drawings, and lithographs in his lifetime.

He was best known for his paintings of the French countryside, which often featured rural scenes and portraits of agricultural laborers.

He was also known for his skillful use of light and shadow and his mastery of classical drawing techniques. Bargue's most influential contribution to the art world was his Cours de dessin, or Course in Drawing, which was published in 1863.  His course, known as the "Bargue Drawing Course", was a drawing method based on drawing from casts of antique sculptures and copying plates from a series of his own lithographs.

This influential art manual was intended to teach drawing and painting to students of all skill levels. The course is designed to teach students the fundamentals of drawing, such as proportion, light and shadow, and form. It comprised of a series of plates and accompanying text which were intended to illustrate the stages of learning to draw. His plates, which were based on the works of old masters, were widely used in art schools and academies until the early 20th century.

Bargue's legacy is still felt today in the art world, and his influence can be seen in the works of modern artists such as Claude Monet and Pablo Picasso.

Cours de dessin, one of the most influential classical drawing courses conceived in collaboration with Jean-Léon Gérôme.

Bargue's course, published between 1866 and 1871 by Goupil & Cie, formed the basis of drawing instruction in many academies and private ateliers throughout the late 19th and early 20th centuries.

Bargue's drawing course was based on the study of plaster casts of Greek and Roman sculptures, as well as drawings by old masters such as Raphael, Michelangelo, and Dürer.

The course was designed to teach students the fundamentals of drawing, such as line, proportion, and light and shade.

Bargue's drawing course has been praised for its ability to teach students the fundamentals of drawing in a systematic and logical manner.

It has been used by many prominent artists, including Vincent van Gogh, Paul Cézanne, and Pablo Picasso. The course has also been credited with helping to revive the academic tradition of drawing in the late 19th century.

Jean-Léon Gérôme (1824–1904) was a French painter and sculptor who was a leading figure in the academic art movement of the 19th century.

He was born in Vesoul, France, and studied at the École des Beaux-Arts in Paris. He was a student of Paul Delaroche and was influenced by the works of Jean-Auguste-Dominique Ingres.

Gérôme's works are characterized by their realism and attention to detail. He was known for his Orientalist paintings, which depicted scenes from the Middle East and North Africa.

His works are known for their meticulous detail and realistic portrayal of historical and mythological scenes. He was also a renowned teacher and his students included some of the most important French painters of the late 19th and early 20th centuries, such as Jean-Joseph Benjamin-Constant, Jean-Paul Laurens, and Jules Lefebvre.

He also painted historical and mythological scenes, as well as portraits. His sculptures were often based on his paintings. Gérôme was a successful artist and was awarded the Legion of Honor in 1867. He was also a professor at the École des Beaux-Arts and was a member of the Institut de France.

Jean-Léon Gérôme’s painting of Charles Bargue is considered one of the most iconic images of the 19th century academic art movement.

The painting of Charles Bargue was commissioned by Gérôme in 1864 to commemorate the completion of the Bargue Drawing Course. It shows Bargue at his drawing table with a plaster cast of the Belvedere Apollo in the background. Gérôme's painting is a testament to Bargue's skill as a teacher, and it is seen as a visual representation of the importance of academic drawing in the 19th century.

The painting has been widely reproduced and is seen as a symbol of the academic art movement. It is a reminder of the importance of drawing from nature and the belief that the study of the masters is essential for the artistic development of an artist. In addition, it serves as an example of the value that was placed on the traditional academic drawing techniques that Bargue taught.

Today, the painting is still widely admired and is seen as a classic example of academic art. It is a reminder of the value of traditional art techniques and the importance of studying the works of the masters in order to develop as an artist. 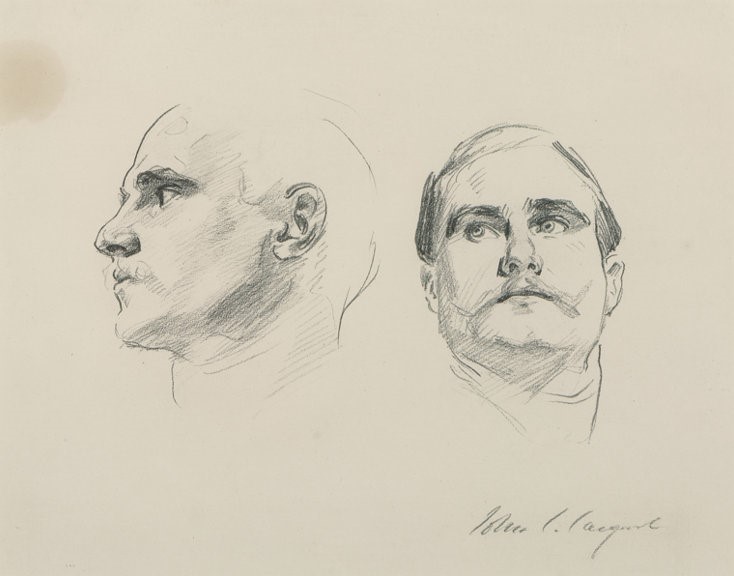 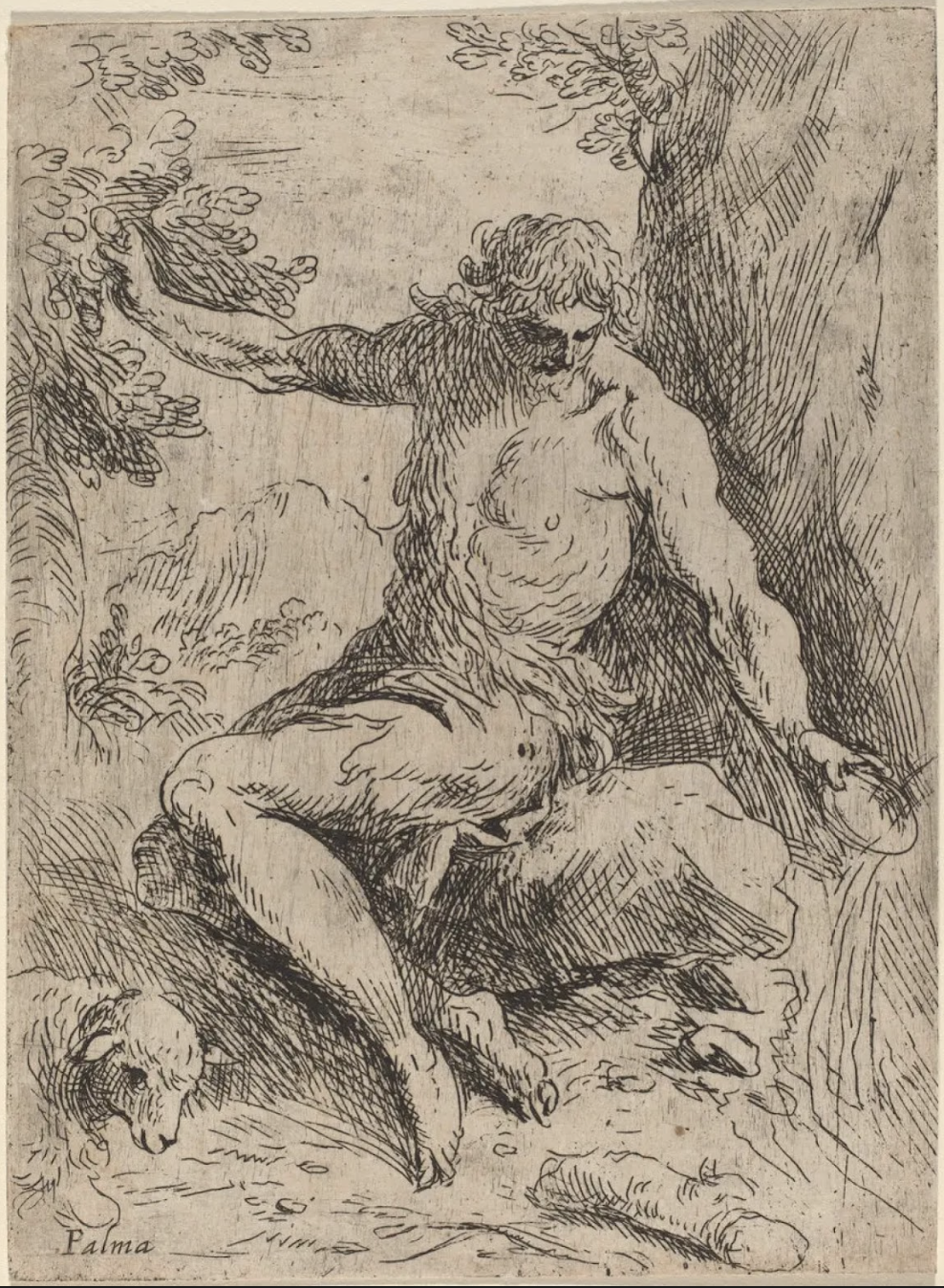 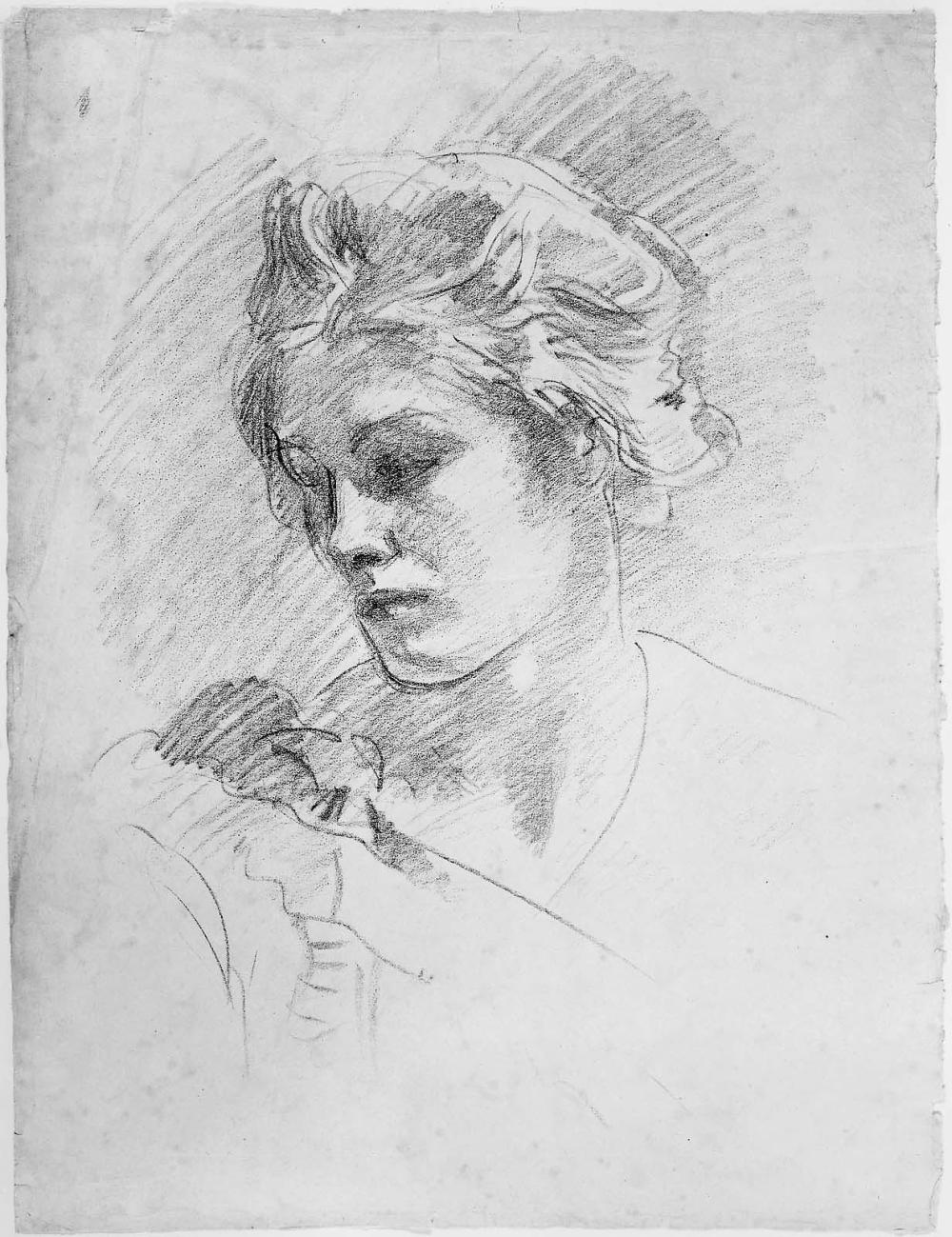