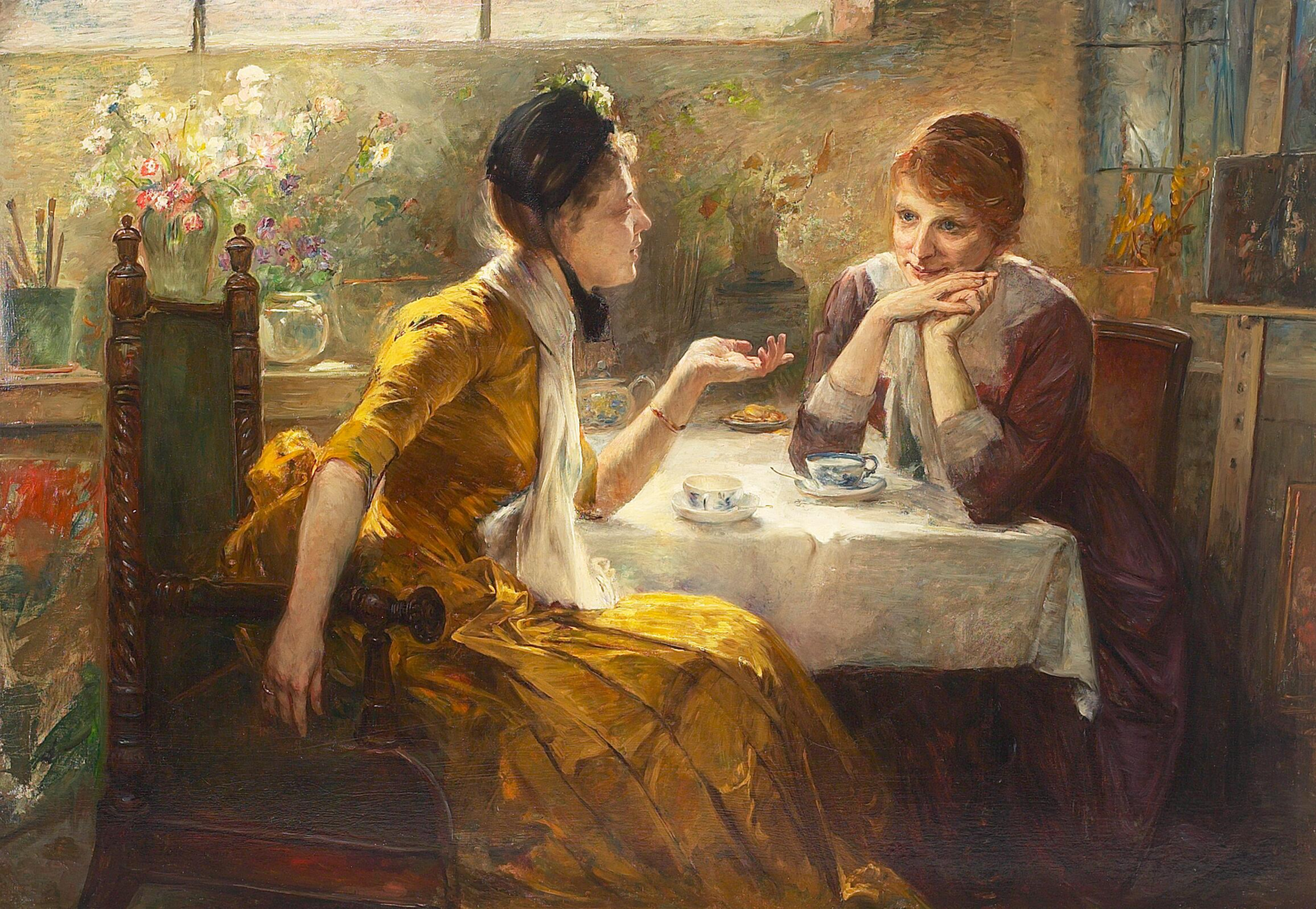 Wegmann's work is characterized by her use of vibrant colors and bold brushstrokes. She was particularly interested in depicting light and shadow in her compositions, and her use of color to create atmosphere and mood. She often focused on landscapes, cityscapes, and still lifes. One of her most famous works is The Harbor at St. Ives, a colorful view of the Cornish coast. 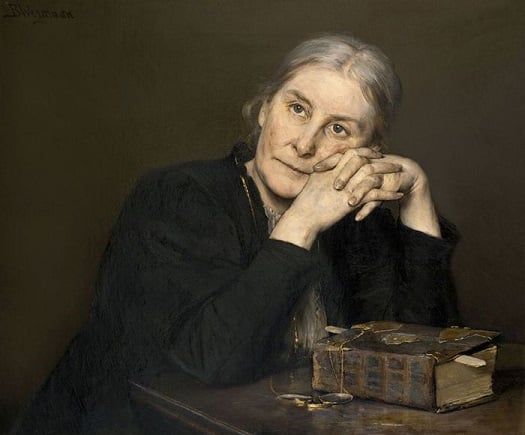 Wegmann was also known for her portraiture, which often featured her friends and family. Her works were often painted in a loose, Impressionist style, and she was able to capture the personality of her subjects in her work. 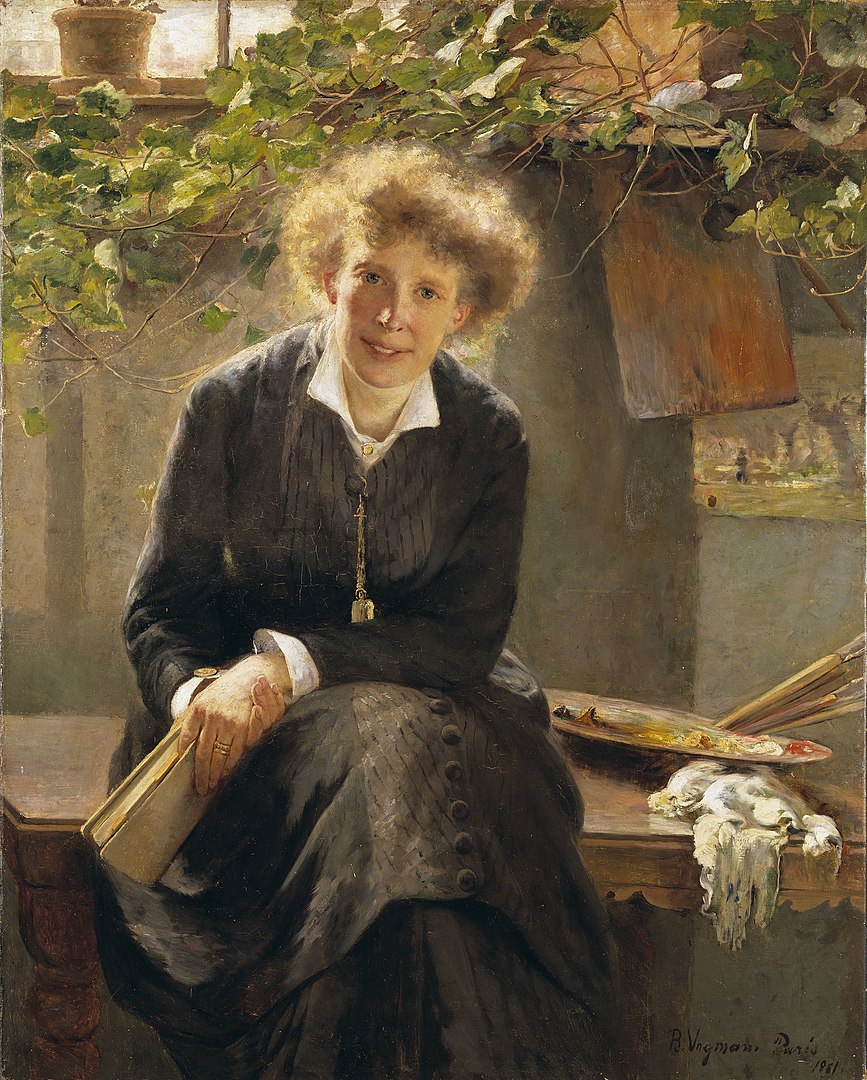 Throughout her career, Wegmann exhibited her work widely in Europe and the United States. She was a member of the Berlin Secession, and exhibited with the Munich Secession, the Vienna Secession, and the New York Society of Independent Artists. 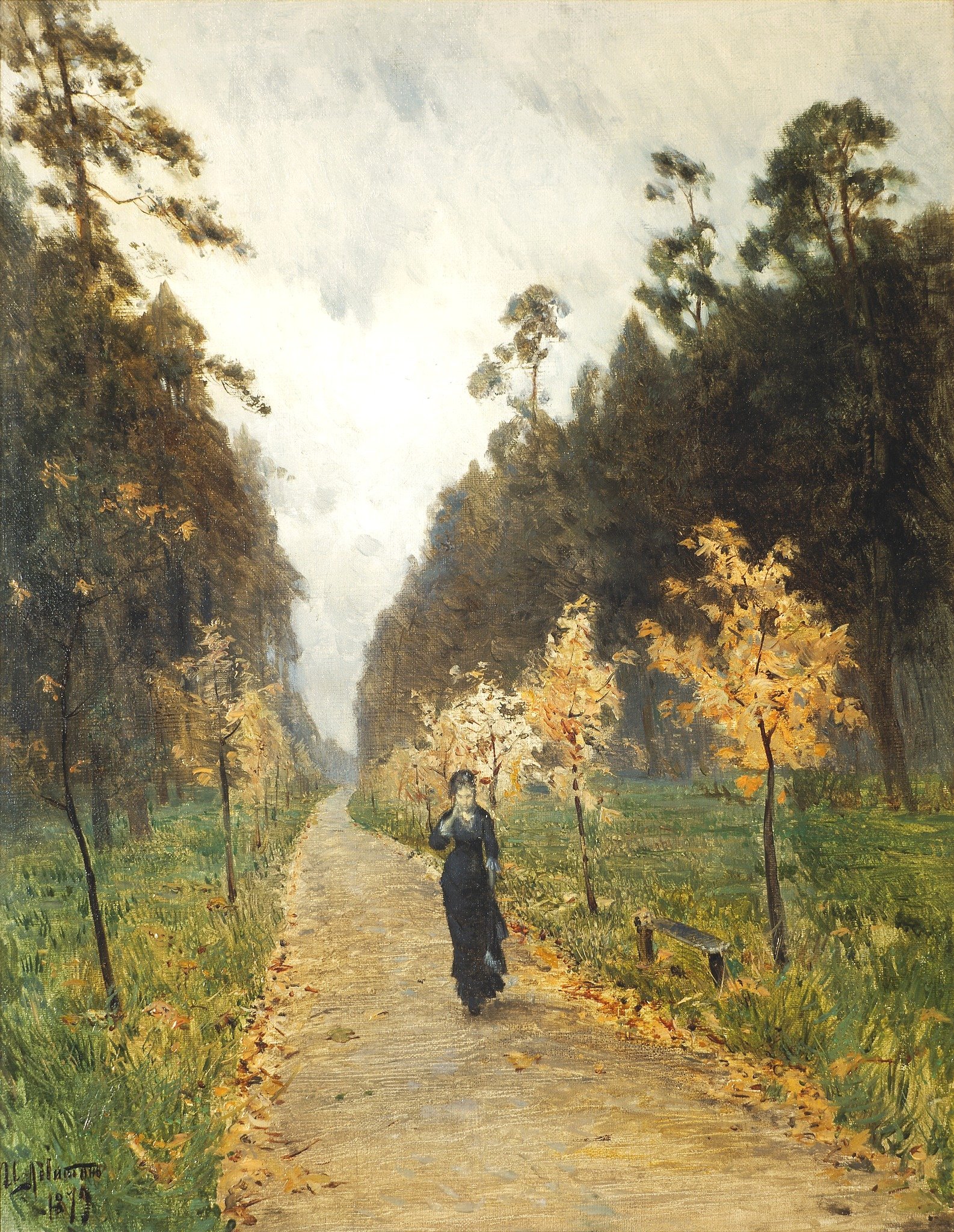 Wegmann's works can be found in numerous public and private collections, including the Metropolitan Museum of Art, the Smithsonian American Art Museum, the National Gallery of Art, and the Museum of Modern Art. She continues to be admired for her vibrant, dynamic works. 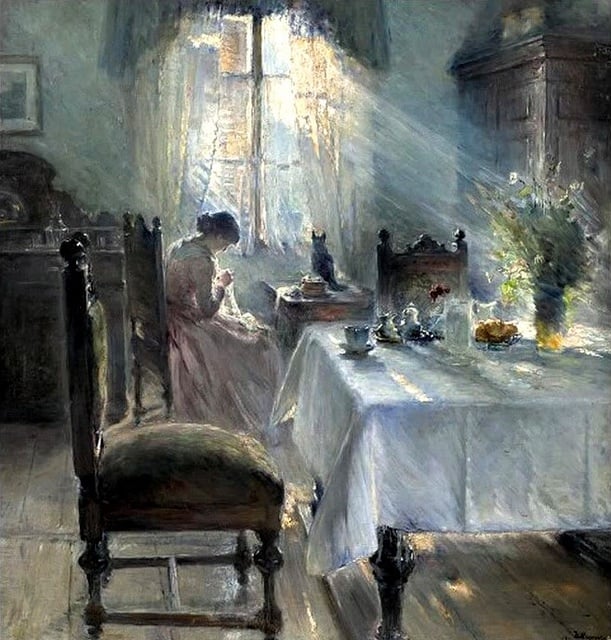 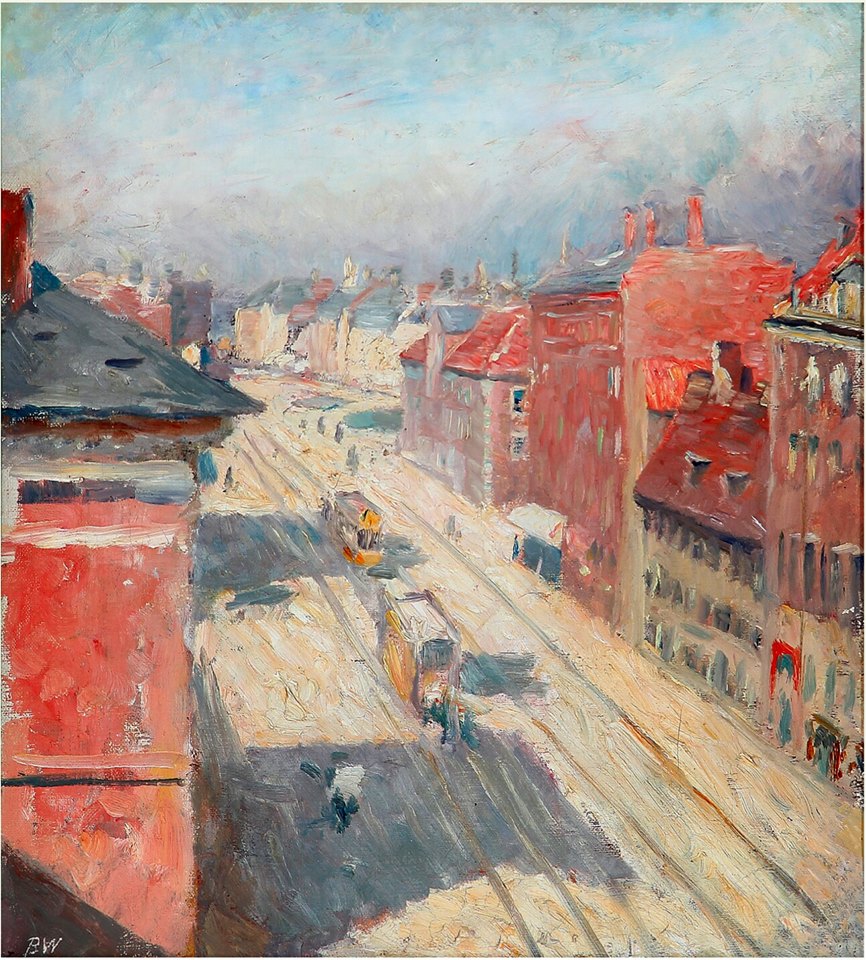 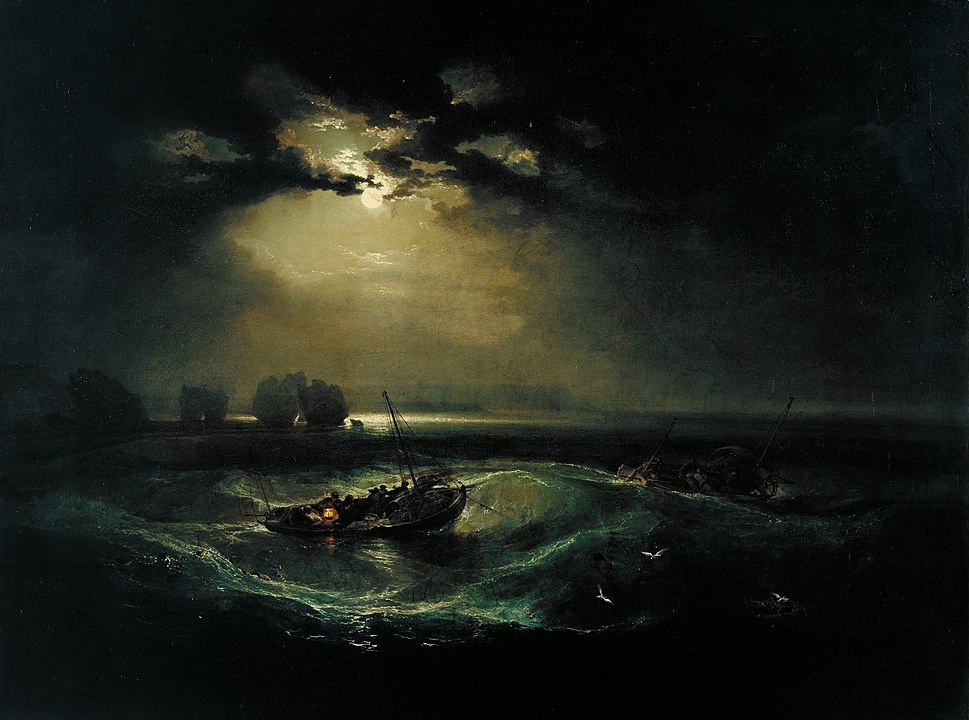