Bartolome Esteban Murillo was a Spanish Baroque painter who is one of the most famous painters of this era. He was born in Seville, Spain in 1617 and died in 1682. Murillo is best known for his religious works, depicting the Virgin Mary, angels, and saints. His most famous works include “Immaculate Conception”, “The Flight into Egypt”, and “The Assumption of the Virgin”. He was also known for his genre paintings, which featured everyday life and the people of Seville. Murillo’s artwork was highly influential for later generations of Spanish painters.

He was especially known for his skill at blending colors to create vivid scenes. His works often featured warm, glowing tones and light that created an atmosphere of peace and tranquility. His paintings had a great impact on Spanish painting during the Baroque period, and he was an important source of inspiration for later painters such as Francisco Goya and Diego Velazquez. Murillo’s work was highly sought after during his lifetime, and his works can be found in many of the world’s leading art museums. He was a beloved figure in Seville and his life and works are commemorated with a museum dedicated to him, the Museo de Bellas Artes de Murillo.

In addition, his birthplace in Seville has been turned into a museum dedicated to his works. Bartolome Esteban Murillo was an influential figure in Spanish Baroque art and his works continue to inspire admiration and appreciation. He was a master at capturing the beauty of the everyday, and his paintings remain popular to this day. 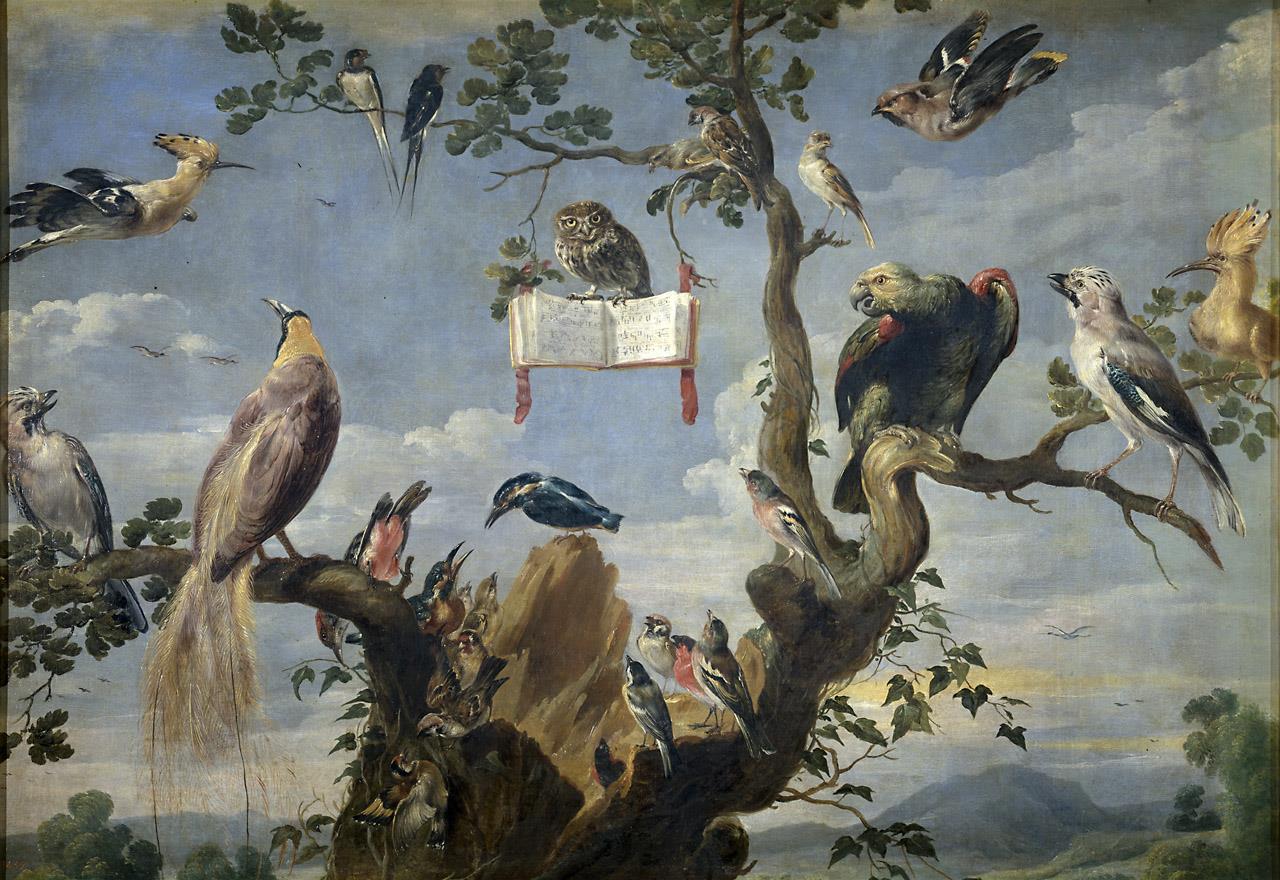