Albert Anker was a Swiss painter and illustrator known for his depictions of everyday life in 19th-century Swiss villages. Born in 1831 in Ins, Switzerland, Anker began his artistic training at the age of 13, when he attended the School of Design in Basel. After completing his studies in 1854, Anker began exhibiting his artwork at the Basel Art Fair, eventually becoming one of the most popular painters in Switzerland.

Throughout his career, Anker focused primarily on scenes of everyday life, featuring people from all walks of life. His paintings often depicted the simple, rural life of Switzerland, with scenes of farmers and their families, children playing and interacting with animals, and villagers gathering in the streets. Anker’s style was marked by a realism that was both highly detailed and yet also gentle and inviting. Anker’s work was also characterized by a sense of moral and social responsibility.

He often depicted the struggles of the poor and working class, and his works often featured allegorical scenes of humanity’s suffering. He was particularly drawn to the plight of women, often featuring them in his paintings with dignity and strength. Anker was a prolific artist, producing thousands of paintings, drawings, and etchings throughout his long career.

His works can be found in many of the world’s leading art museums, including the Louvre in Paris, the Kunstmuseum in Basel, and the Metropolitan Museum of Art in New York. He was also a leading figure in the revival of Swiss art in the late 19th century, and his influence can be seen in the work of his contemporaries such as Ferdinand Hodler, Giovanni Giacometti, and Hans Erni. Albert Anker was an important figure in the history of Swiss art, and his works continue to captivate viewers to this day. His depictions of rural life are a timeless reminder of the beauty of everyday life, and his commitment to social justice remains an inspiration to us all. 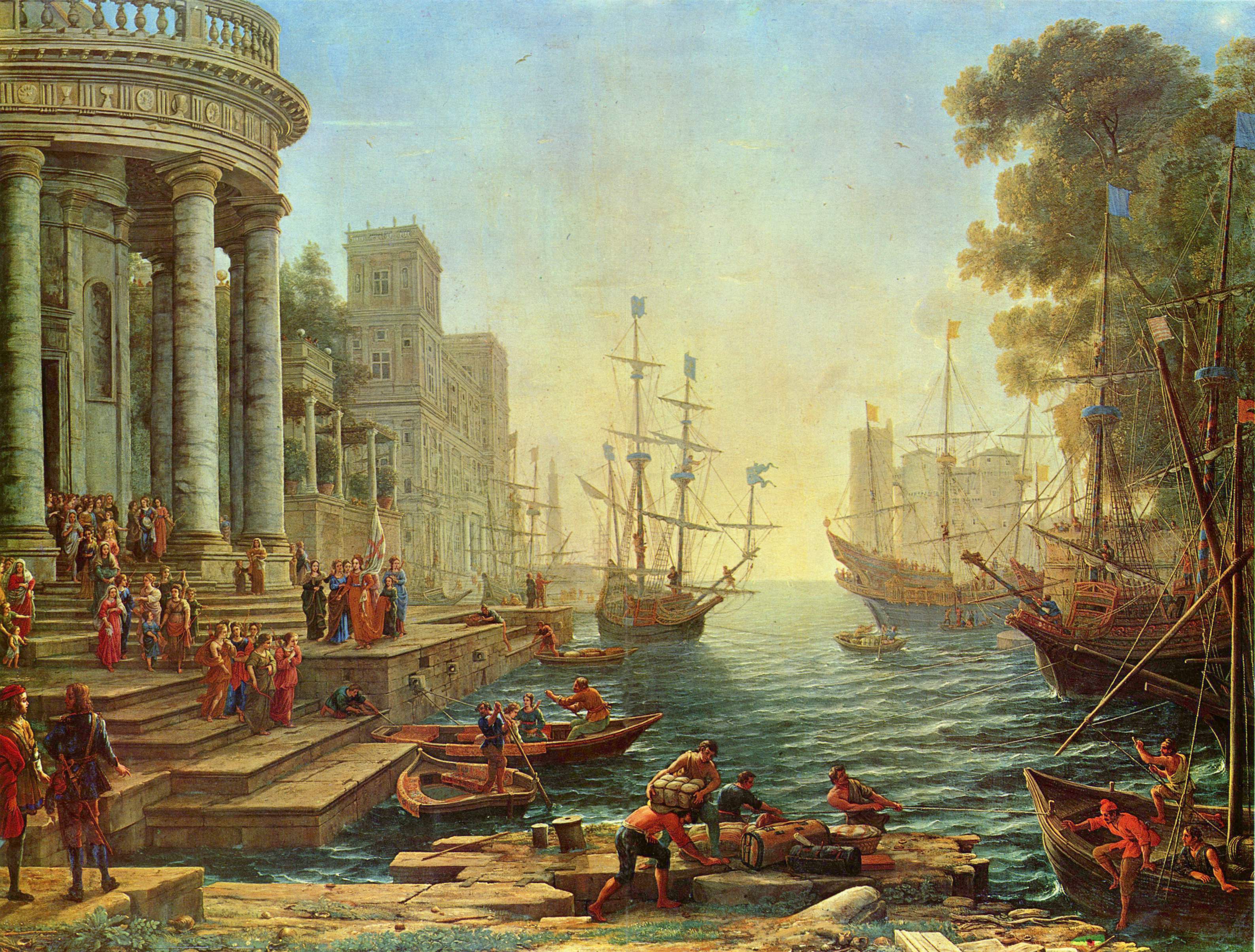 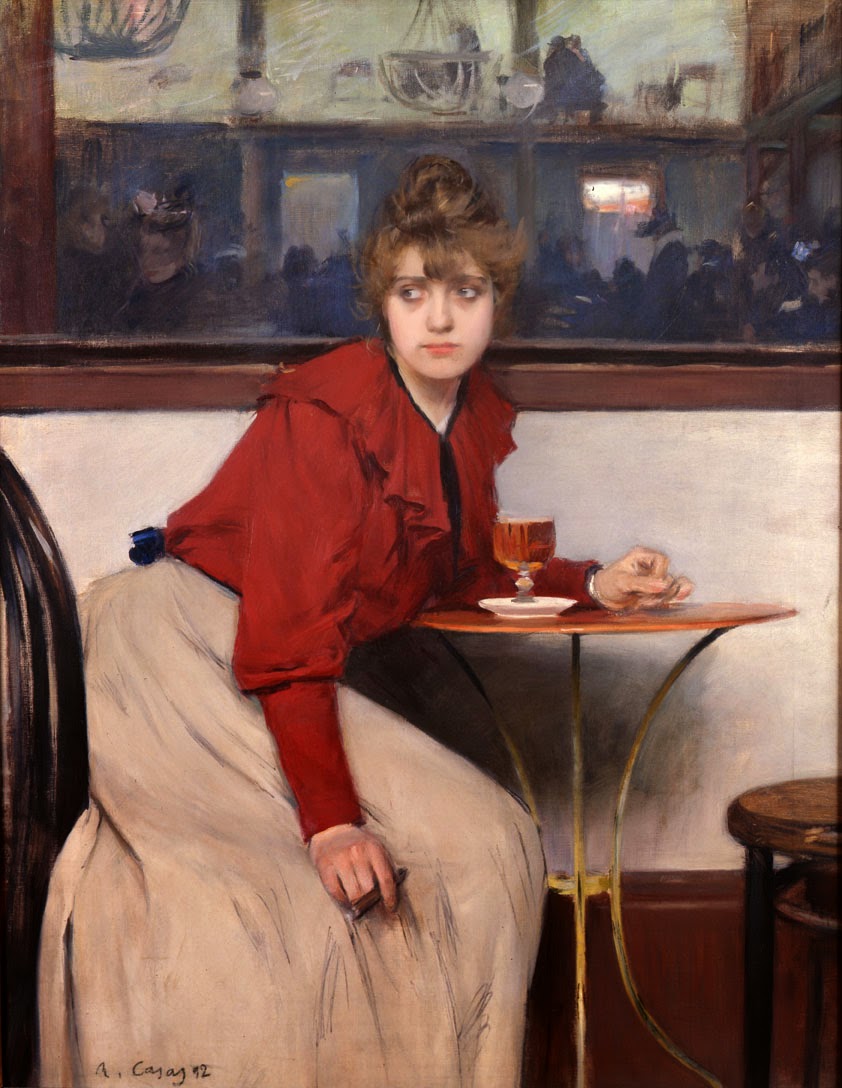 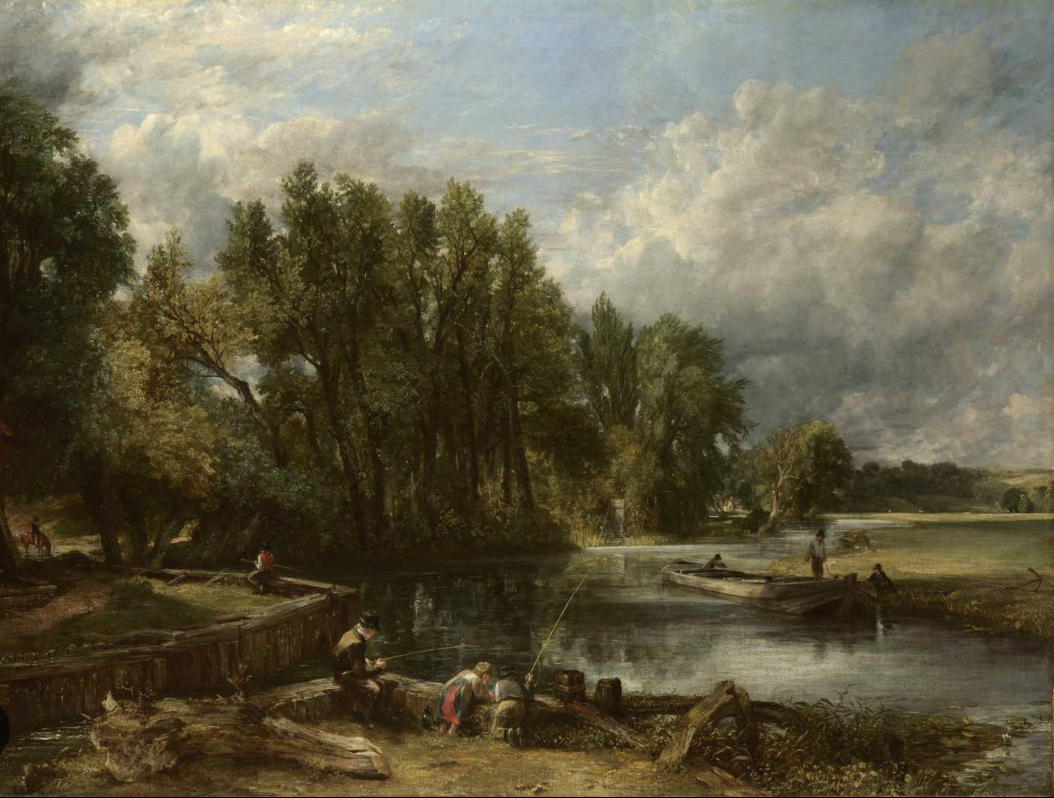