Academicism art is a period of art history that began in the late 19th century and lasted until the early 20th century. Academicism art refers to the art movement which was primarily based on the teachings of the Académie des Beaux-Arts, an influential art school in Paris, France. It was characterized by traditional techniques and skills such as the use of a limited palette, the placing of strong emphasis on line, the use of chiaroscuro, and the use of perspective.

The development of Academicism art was in part due to the teachings of the Académie des Beaux-Arts, which sought to bring about a return to the traditional techniques used by the great masters of the past. These techniques were taught by influential artists such as Jean-Léon Gérôme and Gustave Moreau. Academicism art was also influenced by the work of the French Neoclassical painters, such as Jacques-Louis David.

The development of Academicism art was part of a larger trend towards realism and naturalism in the arts. Academicism art was seen as a reaction to the Romanticism of the previous era. It was a period of art that was more focused on the accurate representation of the human form, rather than the emotional and spiritual aspects that had previously been the focus.

The Académie des Beaux-Arts had a lasting influence on art in the late 19th and early 20th century, with its students and teachers becoming some of the most renowned artists of the time. Many of the techniques and principles of Academicism art remain relevant today and continue to be used in the creation of art. 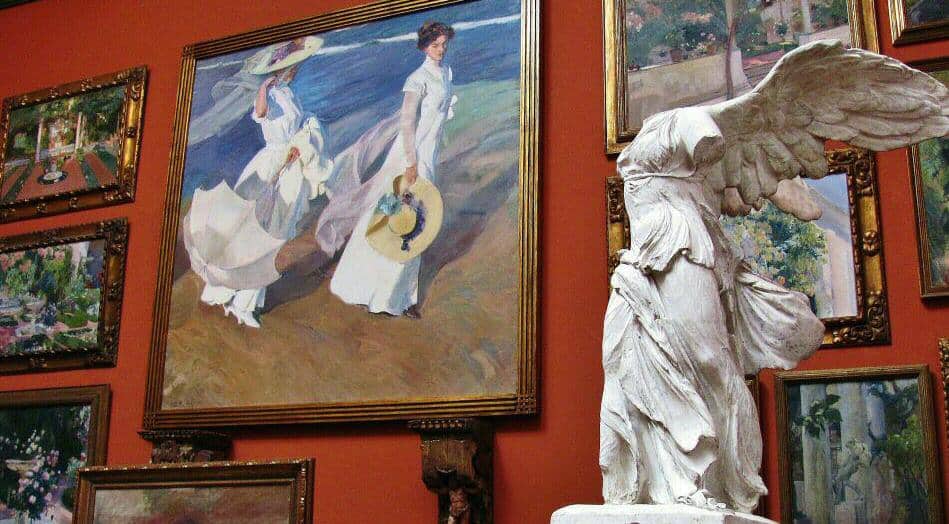 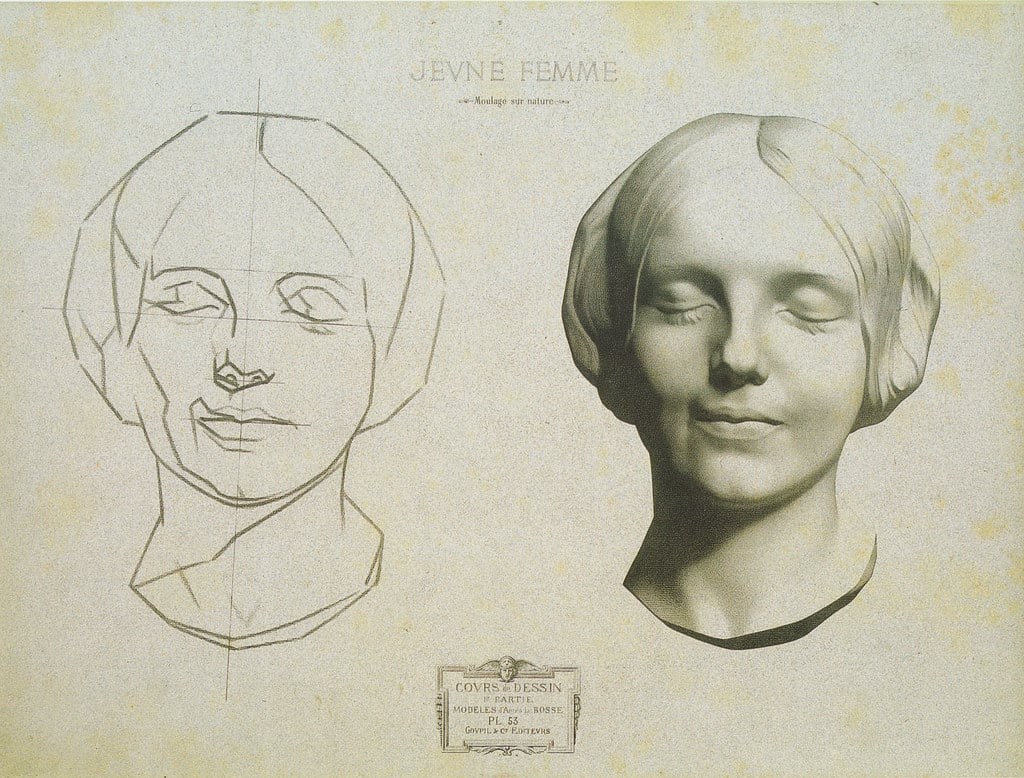