Academicism is a style of painting, sculpture, and architecture that arose in the late 19th century. It was characterized by a highly realistic and detailed approach. The academic painters were trained in the academies of art, which stressed the importance of drawing from life and from classical models.

The academic style was the dominant force in art until the early 20th century, when it was replaced by more modern styles. However, academicism still has its adherents today. If you're interested in learning more about this fascinating style of art, read on!

Academicism developed out of a desire to revive the traditions of the past. The academic artists sought to imitate the work of the Old Masters and to uphold the traditional values of art. They believed that art should be accessible to the general public and did not shy away from using didactic techniques such as allegory and symbolism.

The academic style was the dominant mode of painting in the 19th century and was taught in art academies across Europe. However, it began to fall out of favor in the early 20th century as artists began to experiment with new styles and movements such as impressionism, fauvism, and cubism.

Despite its decline in popularity, academicism still exerts a significant influence on the art world today. Many artists continue to study the works of the academic masters, and the academic tradition remains an important part of art education.

If you're interested in exploring academicism further, there are plenty of resources available. Why not start by visiting your local art museum? You're sure to find some examples of academic art on display!

Where did academicism come from?

Academicism may be seen as stuffy and old-fashioned to some, but this painting style has a interesting history. It all started in late 19th-century France as a reaction against the avant-garde movements of the time.

The academic artists of the time sought to revive the values and traditions of classical art. They believed in the importance of technique and skill, and their work reflected this. It was often realistic and highly detailed.

This highly realistic and detailed style is what we think of when we think of academicism today. But it's interesting to note that it originated as a reaction against the more abstract and Impressionistic styles of the time.

The academic artists of the time were trying to revive the values and traditions of classical art. They believed in the importance of technique and skill, and their work reflected that. What do you think of academicism? Do you see it as old-fashioned or stuffy, or do you appreciate the history and detail of this painting style? Let us know in the comments!

Why is academicism important?

Academicism is important because it allows people to specialize in a certain area of study. This specialization allows for the sharing of knowledge and research between different academic institutions. It also promotes critical thinking and allows for the questioning of received knowledge.

Academicism encourages independent thinking and creativity. It also leads to the development of new theories and knowledge. These advances are essential for the continued progress of society.

Overall, academicism is important because it helps to prepare students for success in college and in the workplace. It also promotes critical thinking and creativity. These benefits are essential for the continued progress of society.

What are the benefits of academicism?

Academicism helps students develop important skills such as critical thinking, research, and writing. It also instills in students a love of learning and a commitment to lifelong learning. In today's increasingly competitive global economy, academicism is the best way to ensure that students have the knowledge and skills they need to succeed.

But academicism isn't just about academic knowledge. It's also about upholding the standards of education and ensuring that only the most qualified individuals are teaching and conducting research. Academicism allows for the sharing of knowledge between different academic institutions and disciplines, which leads to the production of new knowledge, the dissemination of existing knowledge, and the maintenance of high standards of education.

So if you're looking to give your child the best possible chance at success in life, academicism is the way to go.

What are the drawbacks of academicism?

The world of academia is one that is often lauded for its intellectual rigor and high standards. And while there is no doubt that academic institutions produce some of the sharpest minds in the world, there are also potential drawbacks to this system that are worth considering.

One potential drawback of academicism is that it can lead to a lack of creativity. In an environment where everything is based on established knowledge and research, there can be little room for truly original thought. This can lead to a stifling of creativity and innovation, which can be a major detriment in fields that require fresh thinking, such as the sciences and technology.

Academicism can also stifle critical thinking and independent thought. In an environment where conformity is prized, students and scholars may be afraid to think outside the box or challenge established ideas. This can lead to a lack of intellectual growth and curiosity, and can ultimately hinder progress.

Another potential drawback of academicism is that it can foster a competitive and individualistic mindset, rather than a cooperative and collective one. In an academic setting, students are often pitted against each other in a race to the top. This can lead to a cutthroat environment where cooperation is discouraged and selfishness is rewarded. This type of environment can be detrimental to both the individual and the collective, as it can lead to a lack of progress and a feeling of isolation.

While academicism has its drawbacks, it is still a system that produces some of the brightest minds in the world. It is important to be aware of its potential drawbacks, but also to appreciate its role in shaping the intellectual landscape.

What is the future of academicism?

The future of academicism is a hotly debated topic, as there is no clear consensus on what the future holds. Some believe that academicism will continue to evolve and change with the times, while others believe that it will eventually become obsolete.

Scenario 1: The current system of academicism could continue largely unchanged into the future. In this case, students would still attend traditional schools and universities, learning largely the same things as they do now.

Scenario 2: There could be a shift away from traditional academicism. This could mean that more people choose to learn outside of formal institutions, or that the way that academic institutions operate changes significantly.

Scenario 3: Academicism could be replaced by something else entirely. This is the most unlikely scenario, but it is possible that a new educational system emerges that is completely different from anything that exists today. 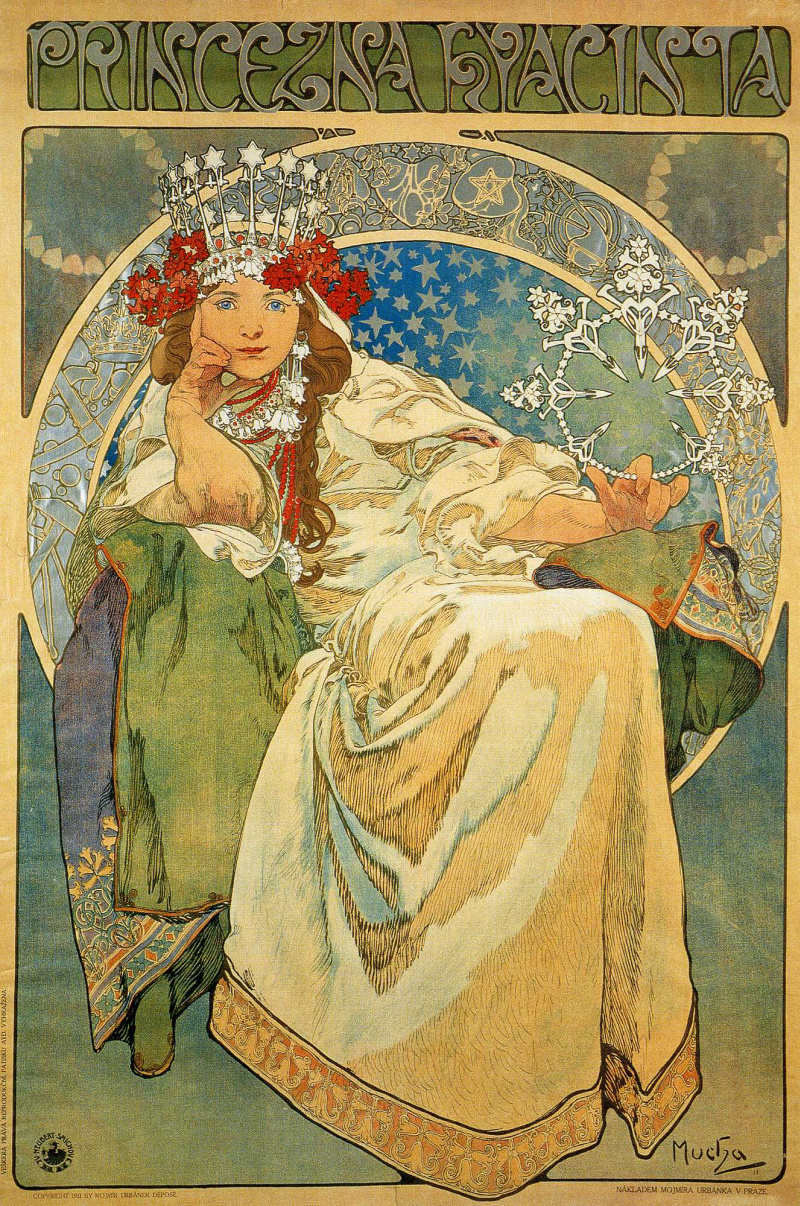 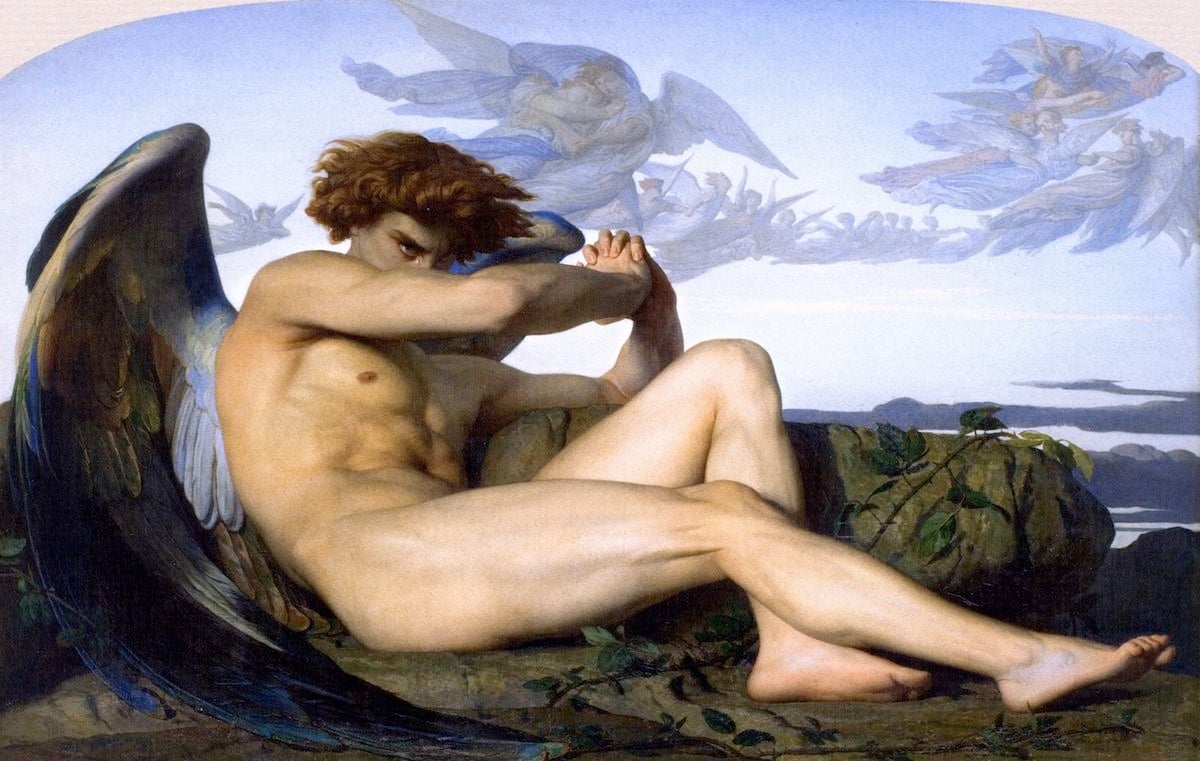 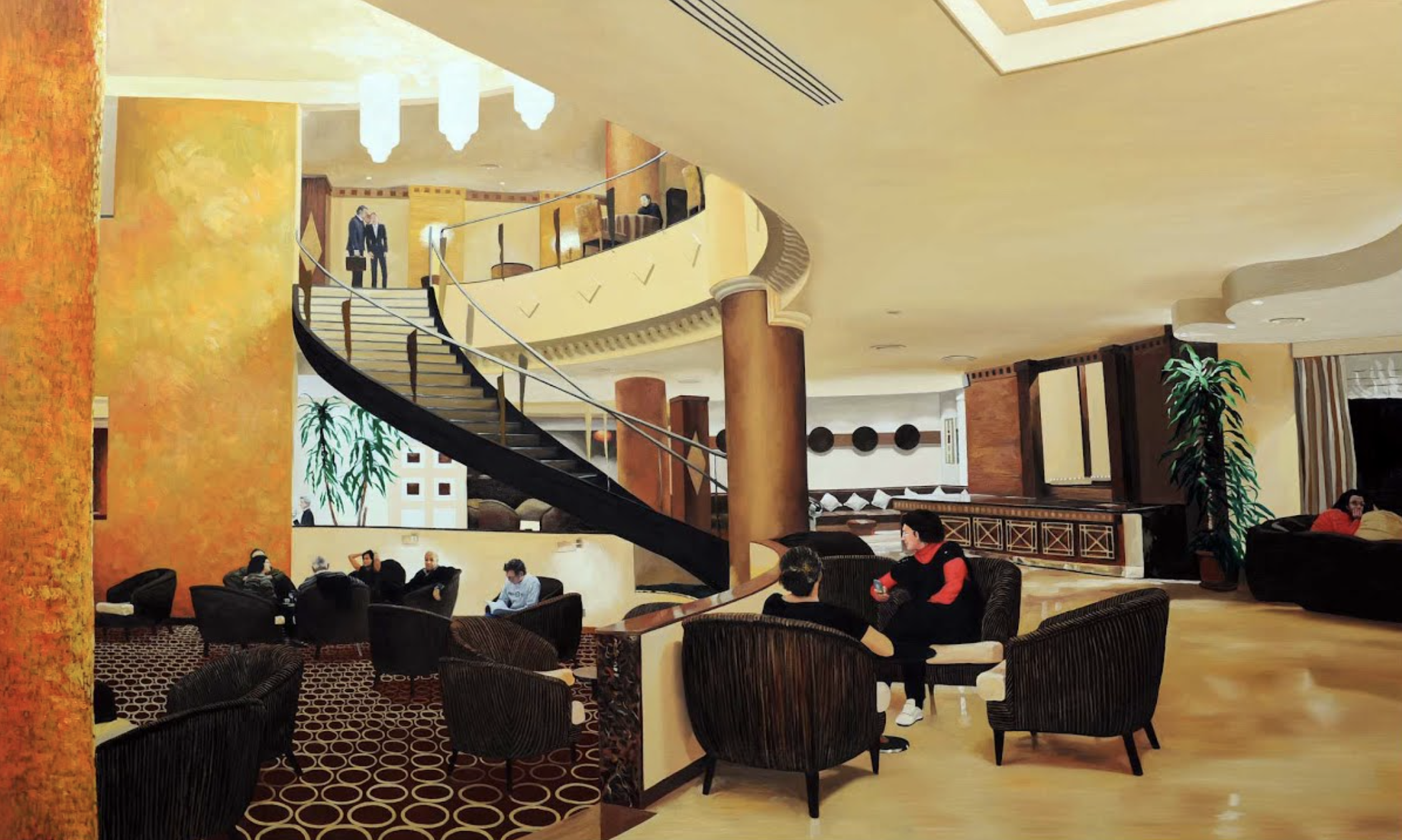